These days so many people enjoy pranking others and making videos for netizens to laugh at on social media. But there are times when these pranks are actually not funny and actually hurt other people’s feelings.

A video of what seemed to be a prank on a security guard would go viral after the poor guy could be seen wiping tears from his eyes as he tried to valiantly prevent the prankster, a much larger guy, from kissing him in public. 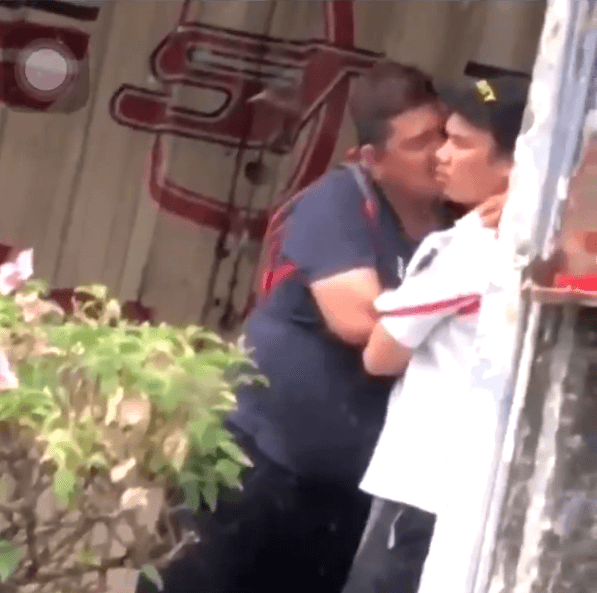 In the video shared by Twitter user _.iqmal @Iqmalnastofaa, a heavyset man approached the smaller guy who appeared to be a security guard. The smaller guy was pinned to the wall by the much larger guy and could barely stop the other guy from kissing him. 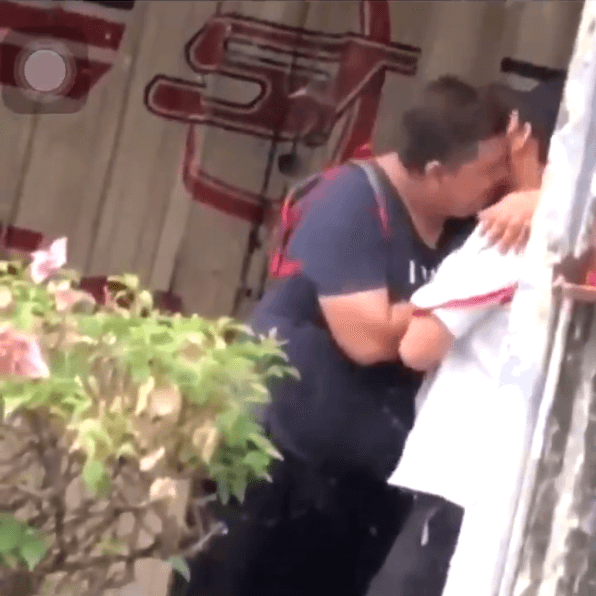 Several times the big guy in blue tried to kiss the much smaller security guard, but because he is much weaker, the smaller one could barely stop the heavyset man from doing this to him.

It is unknown whether the two even know each other, but many netizens believe this big guy was simply trying to prank the smaller one. What’s sad is that the prankster refused to stop even when the smaller guy was visibly distressed by his actions. 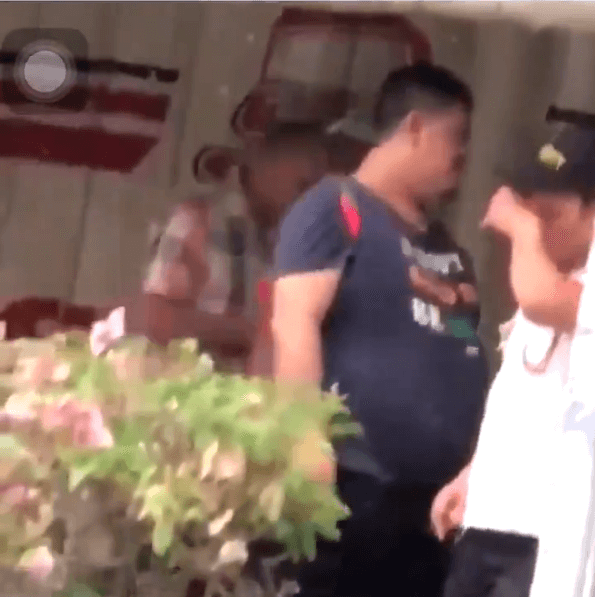 Others said this could just be a random prank by the big guy and that it might be because the security guard appears to be gay. Perhaps the big guy thinks it was alright to kiss the smaller one in public, even if they are both guys and especially without his consent, just because he appears to be gay! 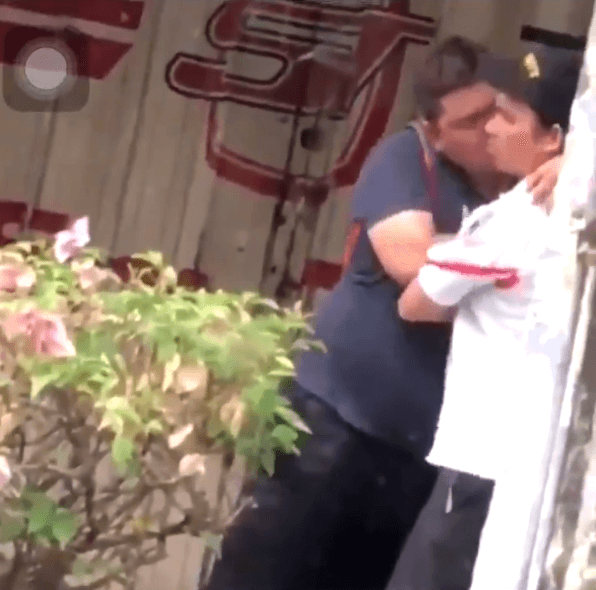 No matter what the reason, though, it’s definitely a big no-no to kiss someone without their permission – and especially if they are trying to push you away!

What is a Prank?

A prank is a practical joke or act of mischief that someone does to another person or group to supposedly make people laugh.