A dumpster diver in Finland is proud to say that she’s “100 Pinoy.” Julie Folsberg Belleza may look Pinay and also speaks Filipino fluently, but she’s actually Thai-Finnish. However, her origins don’t stop her from loving the Filipino culture and claiming she’s Pinay at heart. 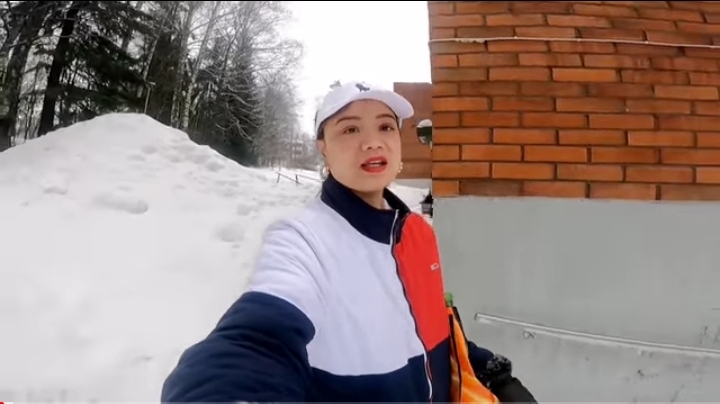 On Facebook, Julie already has more than 32,000 followers who look forward to her vlogs and life stories. On Youtube, she has over 85,000 subscribers. Among the many adventures that Julie shares, many of her followers are interested in her dumpster diving.

Dumpster diving is when individuals rummage through garbage and discarded wastes to look for food, clothes, or other things they can recycle and reuse.

“So I basically go to the back of the gates ng supermarkets para doon ko kunin yun mga goods na nahu-haul ko,” Julie was quoted on Pep.

According to Julie, dumpster diving has been such a big help for her. Most of her necessities come from items she has collected from dumpsters. She said, “Eighty percent ng kanyang food consumables ay sa bins niya kinukuha.” 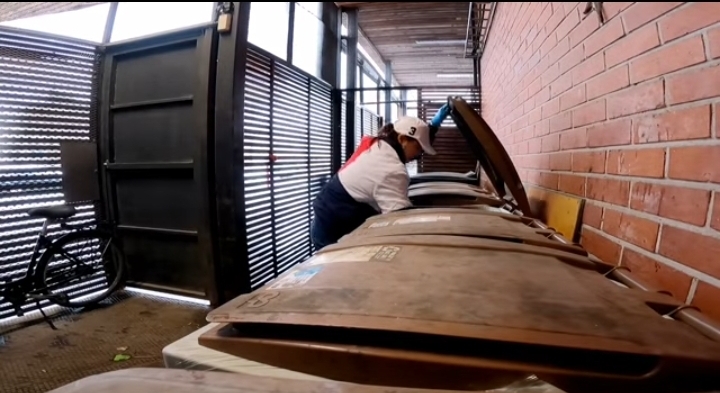 Julie’s dumper diving has surely entertained and piqued the interest of many. But like any popular vlog, it was also met with criticisms. There were people who ridiculed her and shamed her for going through garbages. What made the comments more hurtful was that they came from Filipinos, Julie said.

Julie appealed for more understanding and explained that many dumpster divers have their own reasons for doing it. She said that nowadays there are many people in need of food and dumpster diving has greatly helped them.

The 36-year-old dumpster diver explained, “I really respect your opinion, but hopefully, you open up your mind also and see the world in a bigger picture. There are a lot of countries that are suffering from food supplies. Let’s be more understanding sa ating kapwa and let’s not judge by what we see. For sure there is a deeper meaning, there’s is a deeper reason why people do what they do.”

Julie clarified that she doesn’t just consume dirty goods from the garbage. The goods and items they get from dumpsters are still well-sealed and packed.