It was back in fourth grade when Ben Moser promised his friend Mary Lapkowicz that he would take her to prom when they are older. It would have been just another story of friendship and love, expect that theirs was a special bond and Mary has Down syndrome.

While most of the kids, especially boys, their age avoided Mary as much as they could, Ben befriended Mary. They first met in second grade and spent three more years in the same elementary school in Pennsylvania before drifting apart as they got older and moved on to different high schools.

Weeks before the actual prom, Ben remembered his promise. 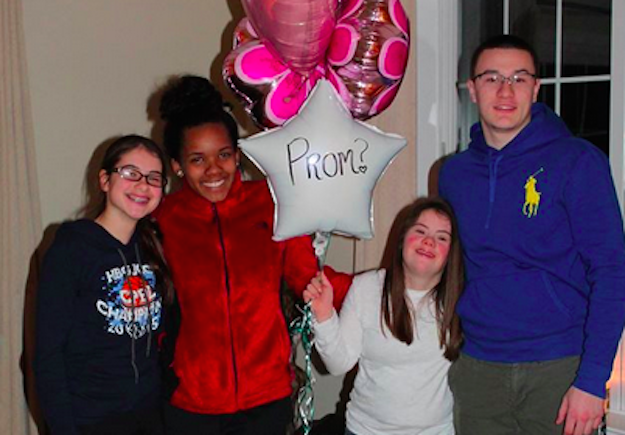 He found a way to get in touch with Mary and asked her out in a prom-posal that had the girl smiling from ear to ear – who would have expected that Ben would really fulfill his promise? Mary said, “yes!” and the two went to prom together at Central Dauphin High School, her school. 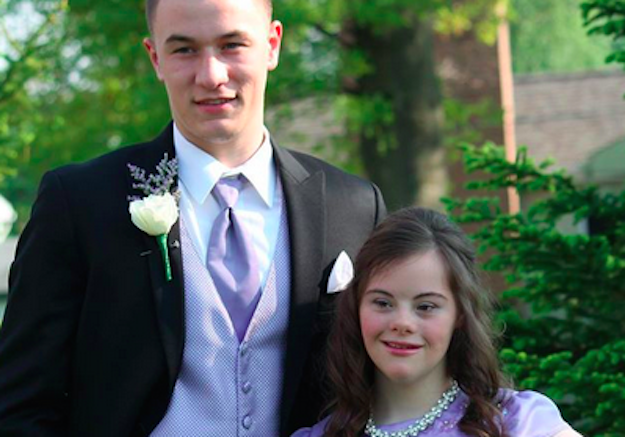 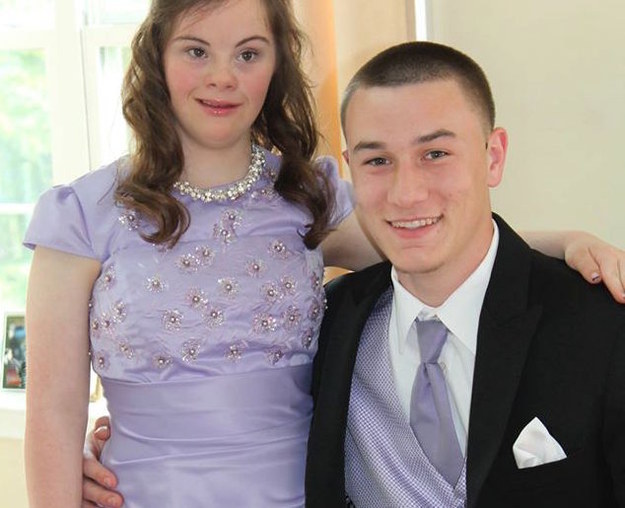 It was a sweet event that was also attended by their fourth grade teacher Tracey Spogli who told BuzzFeed News she was “truly blessed” by Ben and Mary.

The prom is a semi-formal or formal event attended by high school students towards the end of their senior year. Figuring in popular culture, the event is considered as one of the main highlights of high school.

Plenty of kids these days would go to great lengths just to impress the one they want to take to the prom. There are even lots of viral videos of “prom-posals” that might even exceed elaborate preparations for real wedding proposals!

In recent years, parents are also known to splurge on their kids’ prom dresses and rides, some even going to great lengths to transform their kids into princes and princesses.