Dr. Pradyumna Kumar Mahanandia from India did not mind traveling across 8 countries for 4 months and three weeks just so he could be with his Swedish wife, Charlotte Von Schedvin.

Charlotte happens to be a rich girl of royal blood who had traveled all the way to India from Sweden to have her portrait done by Pradyumna, a renowned artist best known for his stunning portraits and paintings. That was back in 1975 when she was still 19 years old.

Meanwhile, though he has already made a name for himself, Pradyumna is still studying at the College of Art in New Delhi, an achievement for him even then as he came from a family of weavers which makes them “untouchables” in India’s caste system.

Pradyumna created Charlotte’s portrait… and in the process, the two fell in love. Charlotte took “Charulata” as her Indian name and they got married in traditional Indian wedding rites. 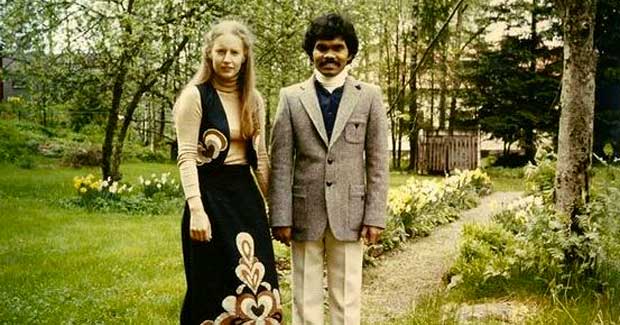 But when it was time for Charlotte to go home, Pradyumna refused to go with her because he still wanted to finish his education. The two managed to keep in touch via mail but when Charlotte offered to send Pradyumna air tickets, he refused, saying that poor as he is, he would try to find a way to meet her in Sweden.

When he finally graduated in 1978, Pradyumna sold his possessions, bought a bike, and began cycling all the way to Sweden. The road was rough, the going was tough yet Pradyumna cycled on. There were days when he had nothing to eat and his second-hand bike broke down yet he plodded on to be with the love of his life.

It was good that at the time, many countries do not require visas for entry/exit; thus, he was able to move through Afghanistan, Iran, Turkey, Bulgaria, Yugoslavia, Germany, Austria, and Denmark. 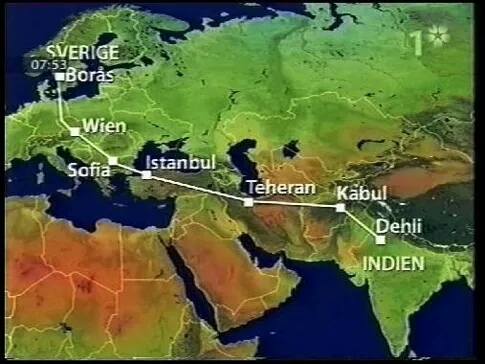 When he finally arrived in Sweden, the authorities were curious at his story but did not believe that someone of royal blood would marry a commoner so poor he could not even afford to fly or even buy a car to travel across the countries he mentioned. Even if he showed their wedding photos, the authorities were still skeptical.

Meanwhile, Charlotte heard news of a weird Indian traveler claiming a very wild story of traveling on bike from India to meet his lady love. She swiftly drove to Gothenburg to see this traveler for herself – and was ecstatic to find that it was Pradyumna!

For his incredible efforts that proved he truly loved Charlotte and was willing to do anything for her, the royal family broke the royal tradition and allowed the marriage, accepting Pradyumna as a member of the family. 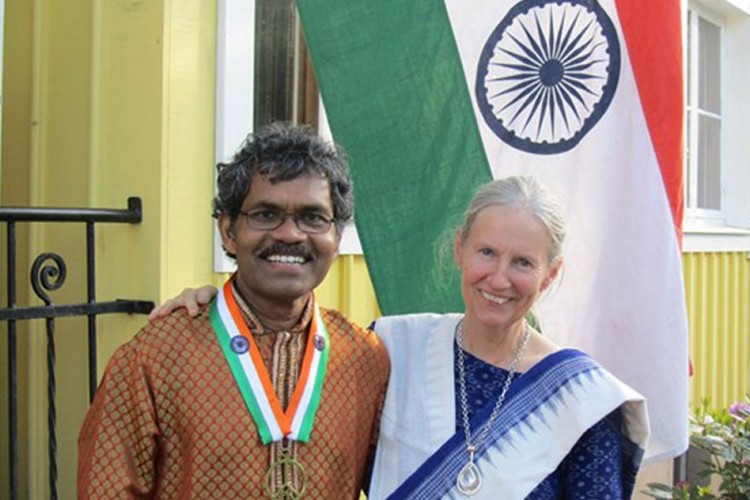 The couple were blessed with two children. They continue to live in Sweden but travel to Pradyumna’s hometown from time to time to visit his family and in his capacity as the Odiya Cultural Ambassador of India to Sweden. 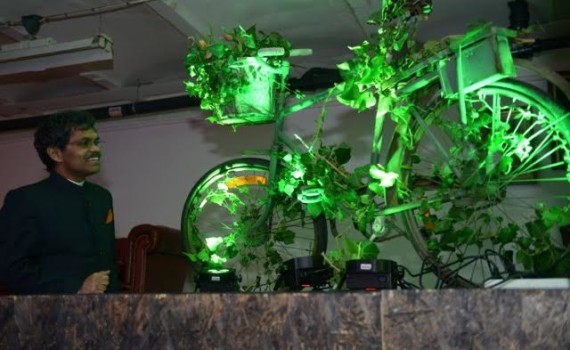