Home
News
News & Culture
Poor in Money but Rich in Heart, Kid Feeds Cat Even If He Didn’t Have Any Food

He did not eat lunch yet and is actually unsure whether he will have any, but one kid drew praise for buying milk and feeding a stray cat with his last money! It is so true that this kid might be poor in money but is so very rich in heart!

A street kid living in India has gone viral for his beautiful act of kindness to a stray cat that he has claimed as his pet. They might both live in the streets and don’t have much for their food but this boy does not mind because he is used to this kind of life. 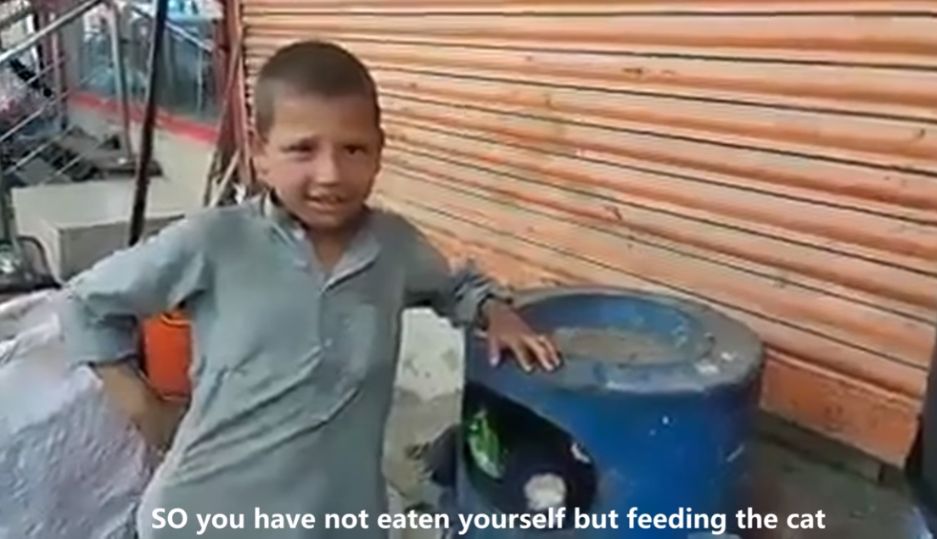 When he found the stray cat, he so happily wanted to make the creature happy that he used his last money, 20 rupees ($0.26), to buy some milk. He ran to the store across the street to purchase a small pack of milk which he happily poured into a small container to feed the cat. The small kitty lives inside a barrel that had a hole cut on the side. 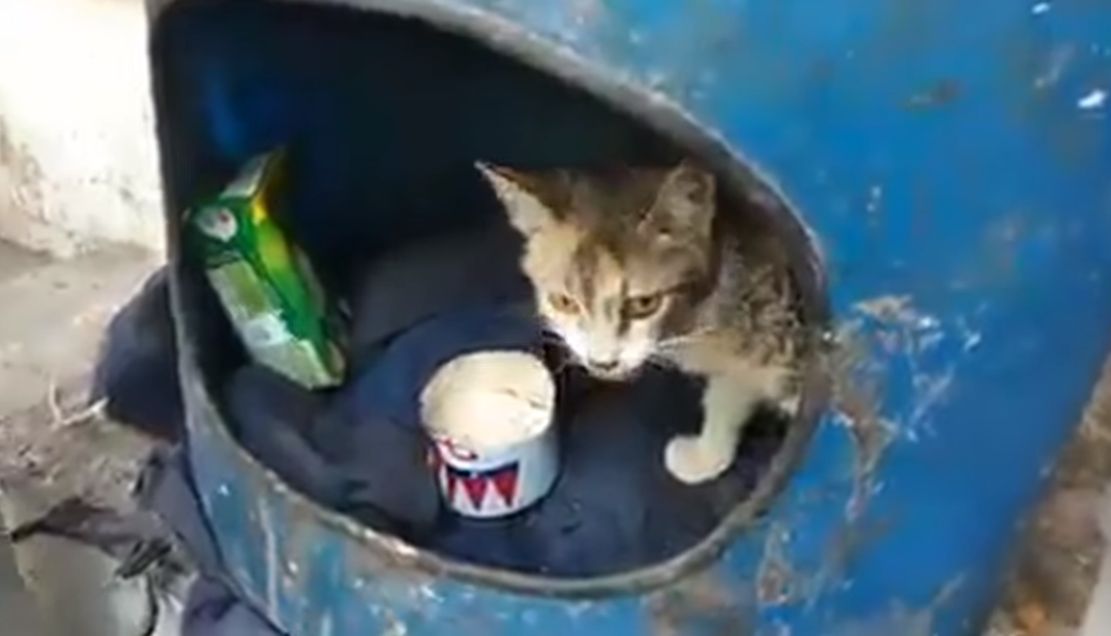 The stray cat loved the milk! What’s so cute is that the boy could be seen happily watching the cat drink the milk.

A passerby noticed what he was doing and asked him about it. The guy was surprised to learn that the kid had not eaten anything yet for lunch but had so willingly given his last money to buy the cat some milk. The boy even claimed at first that he was already full but only shrugged his shoulders when pressed for answers. 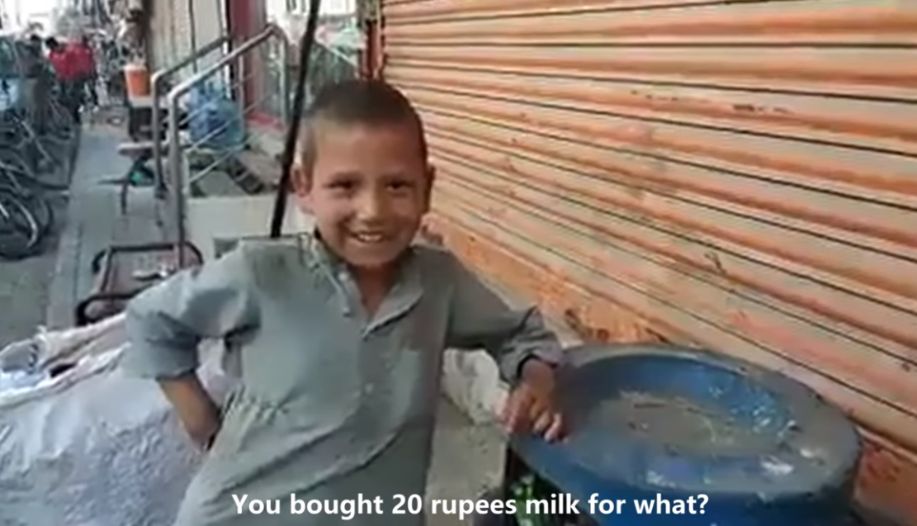 What a wonderful boy! Check out this video: