A lot of car owners dread the thought of one day coming back to the parking lot, only to discover their car had been damaged by some careless motorist or naughty passerby – and they have no way of finding that offender to charge them for repair.

On the other hand, those who accidentally damage these luxury cars would truly fear the consequence of their carelessness as the repair charges would surely be big!

A poor college student named Zhang who had just paid for her enrolment at a college in Yunan, China after receiving a loan was cycling to a nearby bank to deposit the remaining money accidentally scratched a parked car because she was too busy looking at the signboard. 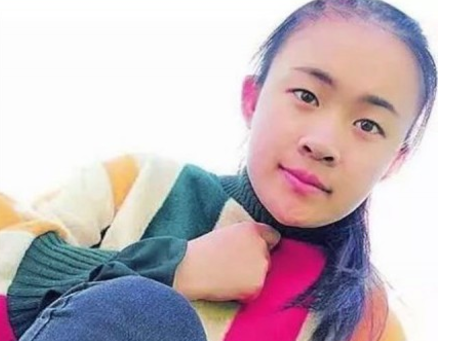 Seeing that it was an expensive-looking car (it was actually a Lexus ES 350), the student panicked but decided to be honest with what she had done. So, despite the sweltering heat of the noonday sun, she waited for the owner to get back.

An hour later, the owner showed up and was very much surprised to see this scared girl somewhat shaking in fear by his car. She told him she accidentally scratched her car and had been waiting there for over an hour.

The car owner, a man named Zang who works for a property firm, checked the car and found three scratch marks on the door.

“I was curious seeing a girl standing beside my car. She seemed to be in panic and scared when I first saw her. When I got to know that she waited under the hot sun for an hour, I was deeply touched. I told her that no compensation was needed,” Zang said.

The 18-year-old girl broke down in tears after hearing that, telling Zang that she came from a poor family and was only able to register in college using a loan of 8,000 Yuan ($1,200). 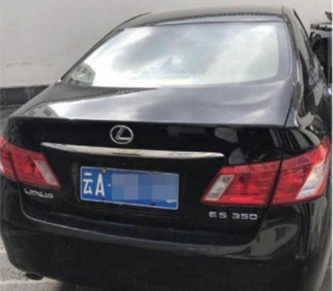 The director of the firm that Zang was working for heard the story of the honest young girl. He told his employee that it was right that he did not charge compensation for the damaged car but they should reward her for her honesty by paying for her tuition fees!

So, the property firm took Zhang as scholar, sponsoring her 4-year tuition fees – and even offered her a sure job at the company once she graduates, if she’s willing to work there! It was truly a good thing she didn’t run away after accidentally damaging that car.