Japan was recently hit by Supertyphoon ‘Hagibis’, leading to floods across many areas and the destruction of a lot of homes and buildings.

But netizens were quite impressed to see that in some places in the country, the flood waters were so clean that these looked like they are from a swimming pool!

In fact, the flooded streets appear to have made a huge swimming pool in the neighborhood that it would not be such a crazy idea to swim there! After all, in many places like the Philippines where flood waters can get really dirty, you could actually see a lot of people enjoying a dip like they were in a pool. 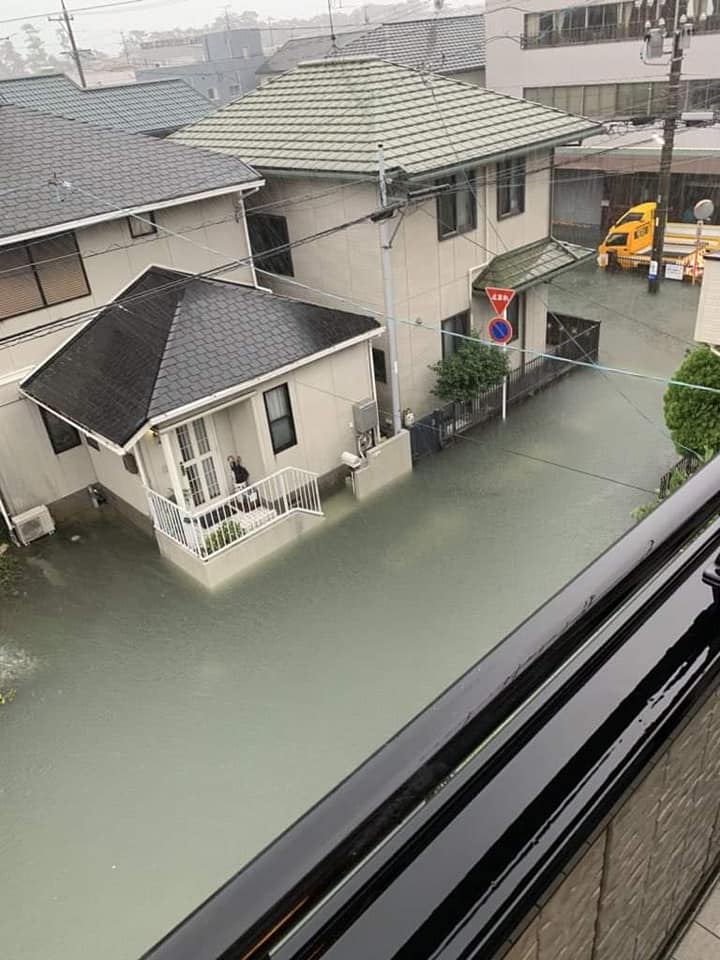 What’s even more impressive about the pool-like flood waters in Japan is that there is no trash to see in the streets! There were no floating plastic bottles and bags that might have been displaced by the flood waters. Instead, all you see is water – just water everywhere!

It is clear to see that the flooding was simply due to the buckets of rain that the supertyphoon dumped on the country, not because the streets and sewers were blocked by trash.

Photos of the impressive flood waters went viral on Facebook group ASEAN World 24 – Southeast Asia Network after these were shared by Yuttana Wangmun.

He proudly shared the photos with a Japanese flag in the caption.

“Flooding in Japan is a very Clean,” Yuttana wrote in his post.

Thousands of netizens were so impressed by the photos – and the post received over 71k shares! Most of those who commented wished that their country would be as clean and disciplined as Japan. 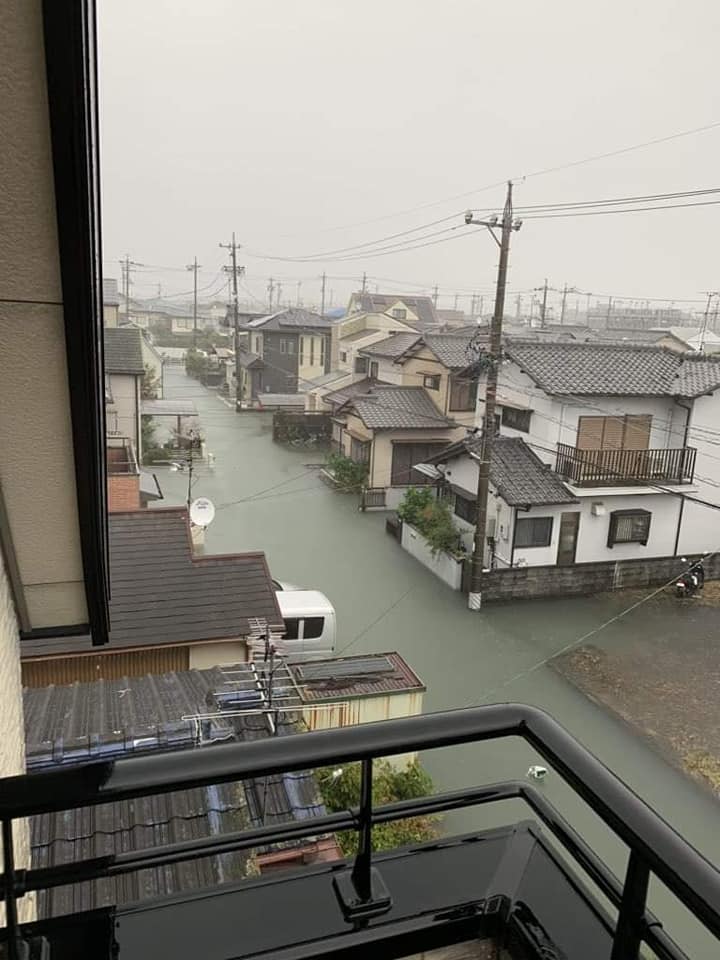 Others shared sad photos of the dirty floods in their home countries, saying that people should really start to be as disciplined as the Japanese folks.

What’s the Meaning of the Japanese Flag?

The Japanese flag is made up of a white rectangle with a red circle at the middle. The simple flag holds a lot of meaning as it embodies the country’s sobriquet: the Land of the Rising Sun.