A lot of workers such as uniformed personnel and those working in medical fields often spend days away from their families because of the nature of their jobs. What’s even sadder is that their children often could not understand that the parents are only doing this for the welfare of their families and to earn money for their children to have a better life.

Recently, a first-grade student from Dawo County in Sichuan Province, southwest China was given a homework in Math but it would soon break his father’s heart.

The question was innocent enough: “How many people are there in your family?” 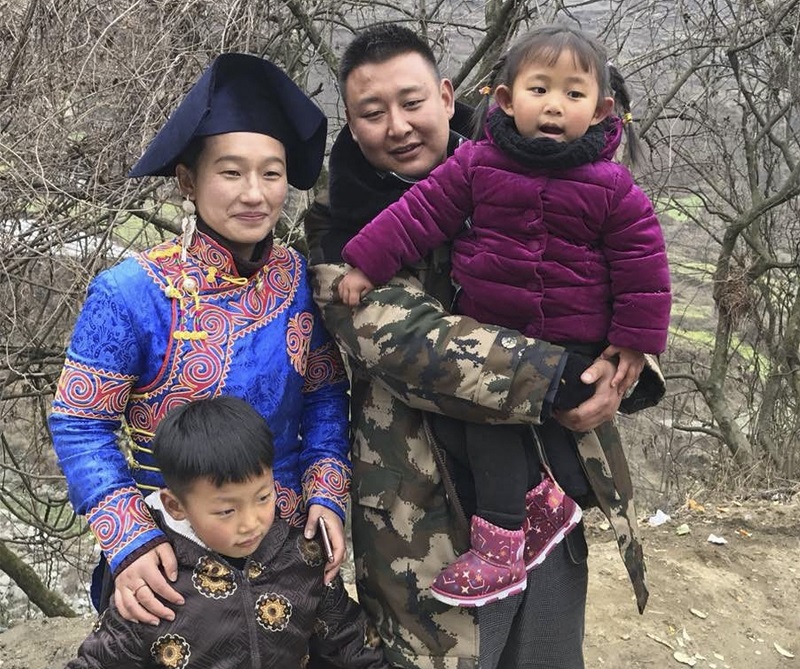 The boy, only identified as surnamed Lou, wrote ‘Three’. That would probably not be a problem until you learn that he comes from a family of four – and he’s not from a broken family.

When his mother saw the answer on his homework, she pointed out that they were a family of four but the boy simply replied that his father is not part of the family because “daddy is never home”.

This upset the boy’s mom; thus, she messaged her husband Luo Jian who actually works as a police officer.

The father was understandably heartbroken over his son’s answer to his homework. But knowing that he’s doing a noble job for the country, all he could do was accept this fact. He posted a photo of the homework on social media, with the caption, “So [his idea of family] doesn’t include me. I’m heartbroken.” 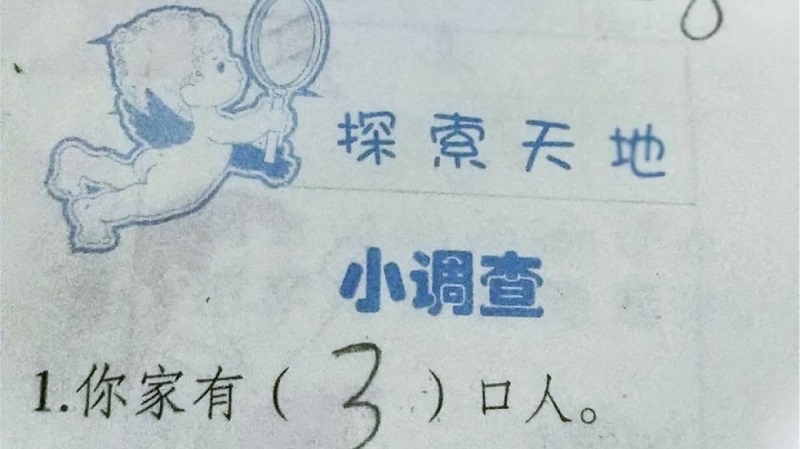 It turned out this dad is not just away on regular days but also has to work on weekends and holidays, much like most police officers not just in China but in many parts of the world.

The post went viral, with many people praising this dad and many others who sacrifice their time and lives for their country.

But what does his wife think about him being always away?

“Although he can’t give me romance or companionship, I am still very proud of him,” she said.