Police in India managed to recover a man’s stolen wallet after 14 years. While the money is still intact inside, the bills are already demonetized and he can’t use them anymore!

The Government Railway Police was able to recover a wallet which turned out to be the one reported stolen some 14 years ago! In 2006, Hermant Padelkar was traveling on the CMST-Panvel train when he noticed his wallet was missing near Vash.

He reported it missing at his next stop, thinking it was probably stolen. According to Hermant, the wallet contained a Rs 900 ($12) and a Rs 500 ($6.70) note before it went missing. This was written on the police report. But the wallet was never found in the months following the report.

Amazingly, 14 years later the wallet was found by the police! Imagine Hermant’s surprise when the cops called him to say the wallet has been found. 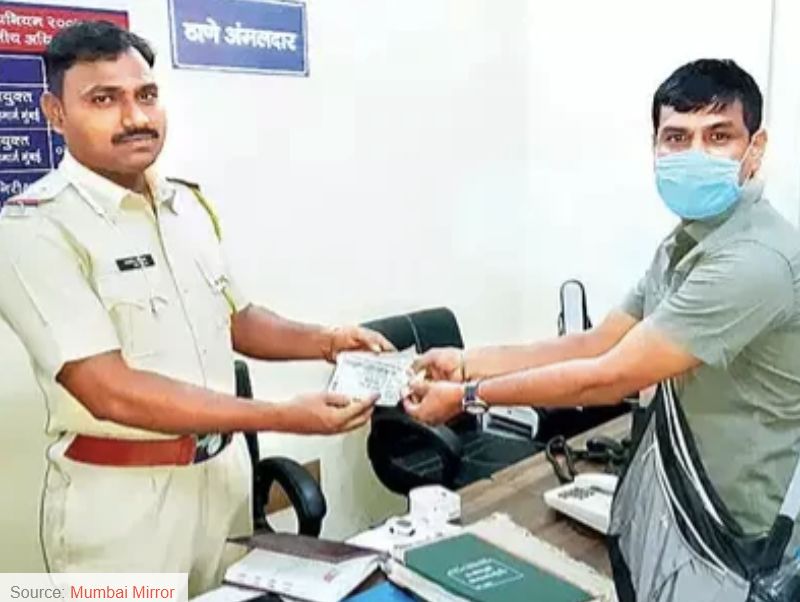 “I followed this issue aggressively, but after a few months, I forgot about it. In April, when I got a call from the Vash GRP, I was really surprised,” Hermant admitted.

The police called Hermant to inform him about the wallet last April but he was only able to go to the police station in August due to COVID restrictions. He was informed that he can get the wallet back but the money inside are no longer legal tender.

After 14 years, the bills inside have been demonetized. Hermant still went to the police station, though, as he wanted to get back his wallet for sentimental reasons. Plus, it is not so common to get back your stolen or lost wallet after 14 years!

What is Demonetized Money?

Demonetized money is money that is no longer legal tender. That means that it can no longer be used to buy anything. The money had lost its monetary value after the country’s central bank changed the local currency.