A police chief visits an old woman who used to give him food as a kid, bringing him the same treat and some masks amid the COVID-19 crisis. His sweet deed earned him praise from netizens – and the old woman is happy that he still he remembered her after all these years!

Honoring Important People from the Past 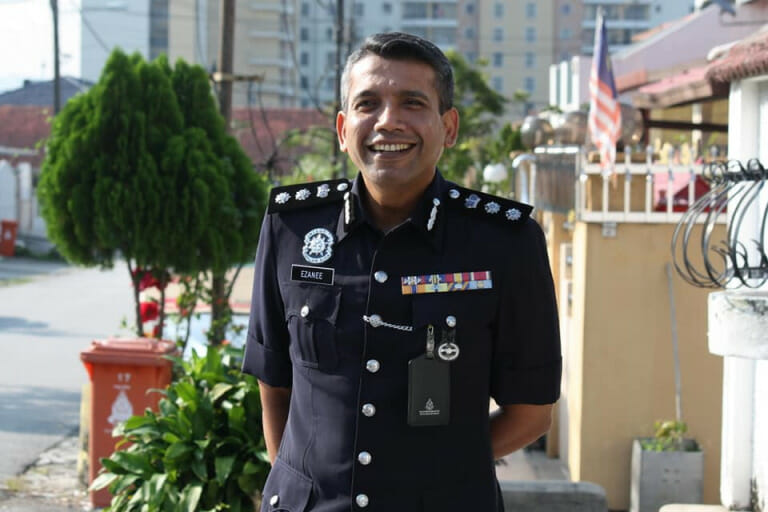 He’s already the Police Chief of Petaling Jaya, Malaysia, but Nik Ezanee Mohd Faisal did not forget the past and how an old woman, Madam Ah Siong, would give him food when he was young.

“I still remember, every time I came around with my parents, she used to give me ‘pau’ to ‘makan’ (eat). Now, I have a chance to remember and return that deed. So, I am here to visit her after all these years,” the police chief narrated. 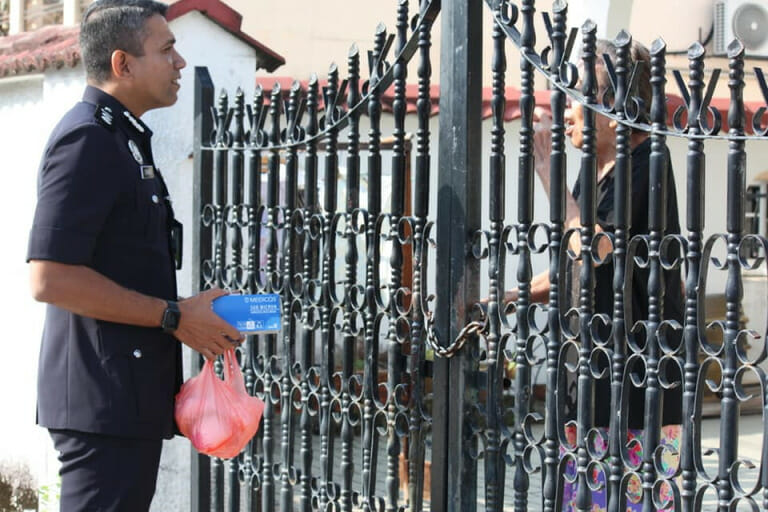 As the cops planned to share masks to people in the community, Faisal decided to pay a visit to the old woman who had been part of his life. So, he and some of his men went to Sungai Way where the old woman is living. 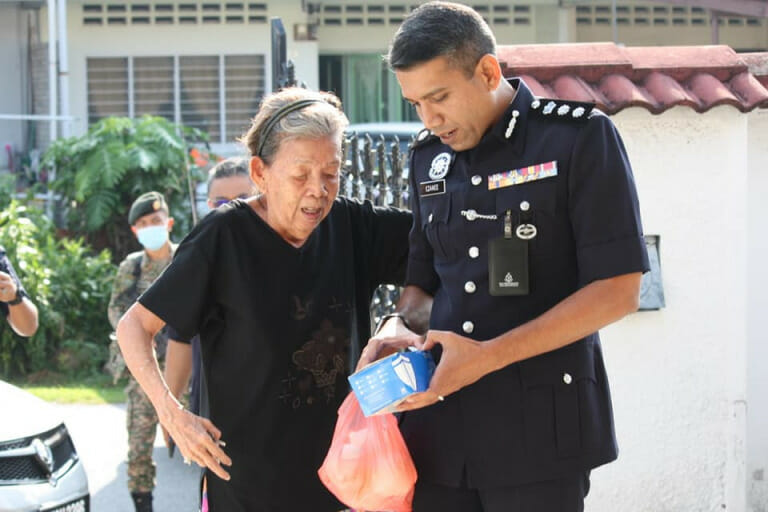 When they arrived, Madam Siong was surprised that cops are visiting his home, but soon realized that he is the little boy she used to give pau to! It turned out that though they had lost touch over the years, Madam Siong never forgot that curious little kid. She actually collected newspaper clippings of stories featuring the now police chief. Wow. 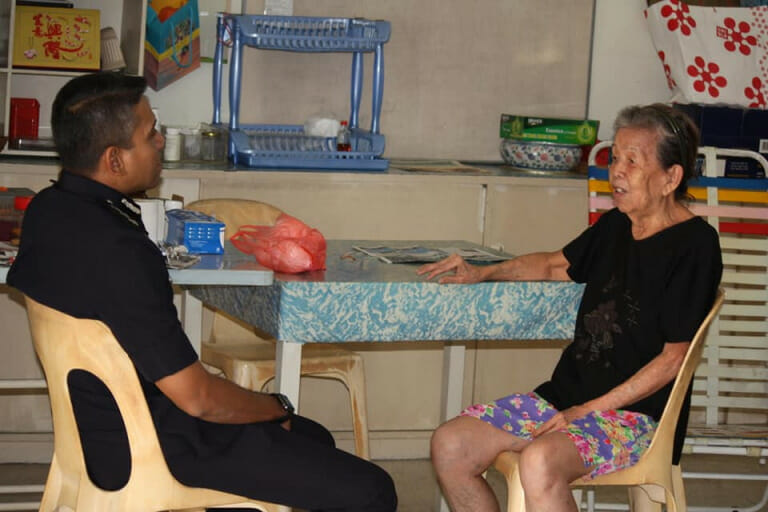 Faisal and Madam Siong had some fun reminiscing about the past, with the police chief showing her some pictures, too. While they only spent about 20 minutes catching up, Faisal promised to come back again for a longer visit.

What are Newspaper Clippings?

Back in the day when newspapers are still popular, people would cut out parts of the newspapers as collection, particularly when these featured themselves or some people they knew. These are also used in reports and scrapbooks.