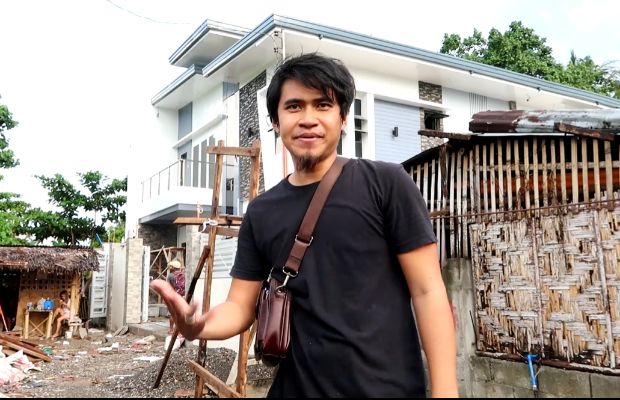 Gamers don’t have a good reputation in society, with many people looking down on them for being lazy and not really having plans in life. They are often judged as people who won’t succeed in life because they are spending hours just doing games on their phones and computers.

What many people don’t know is that while gamers might be considered ‘lazy’ because they simply spend hours in front of the computer, there are actually those who earn big money with these games! 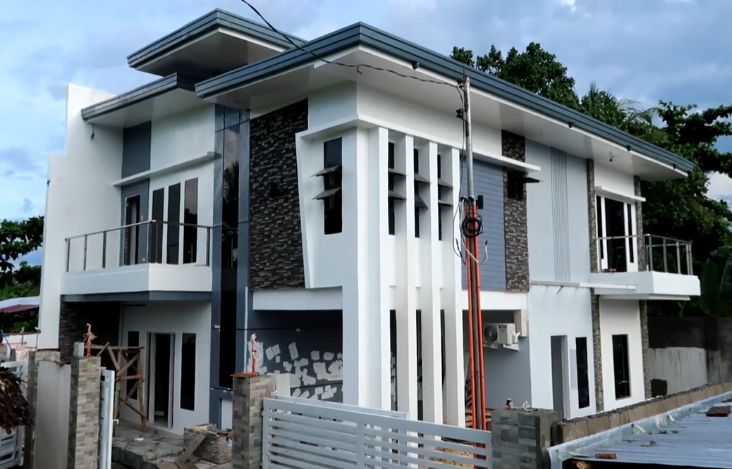 Edgar Dumali is the vlogger and gamer behind ChooxTv. Through gaming videos and vlogs, he was able to earn so much money that he’s now building his dream house! You might recall that this vlogger is the person behind the ‘Stars for a Cause’ that helped people in earthquake-hit areas in Mindanao. 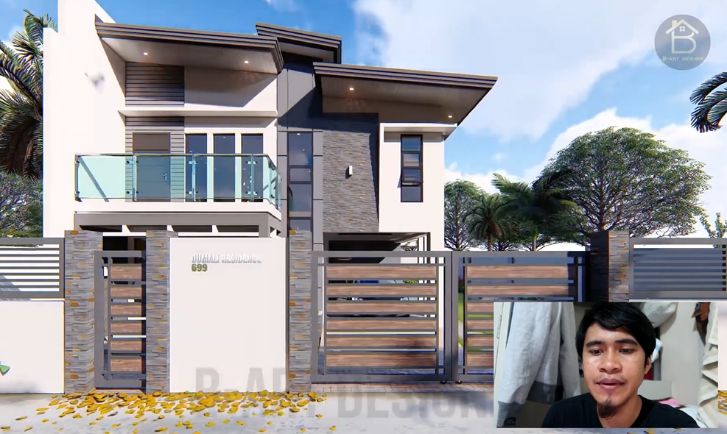 His home is so big and the house design so grand that it is clearly worth a couple of millions. Who would have thought that a gamer could afford to buy this house from his earnings through gaming and vlogging, huh?

Sharing a video of a walk-through of the design, Dumali narrated that he had never dreamed of building such a big home for himself and his family. He repeatedly thanked his fans and followers for helping him build this dream house. 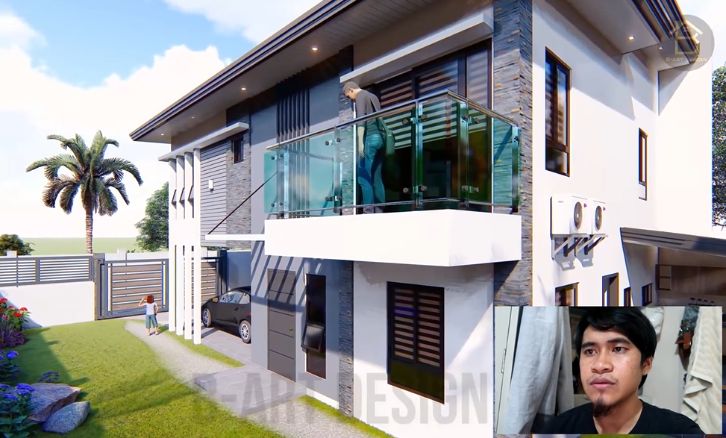 He shared that he already had a house design in mind but after everything was done, including the permits, he realized that he feels there’s still something lacking in it. So, he found another architect on the internet. 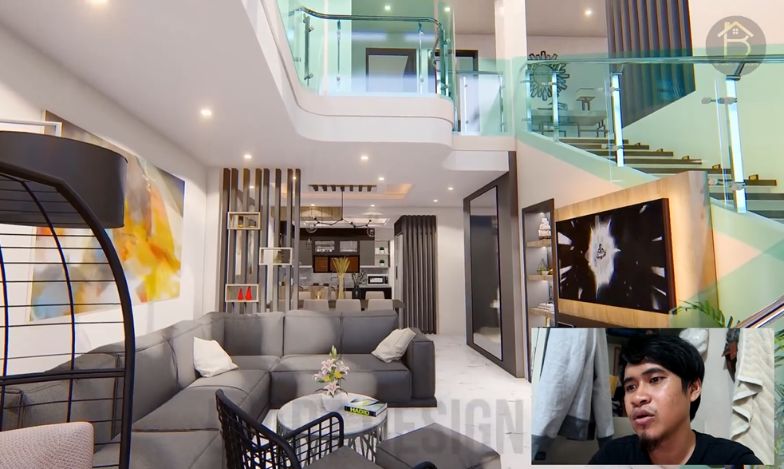 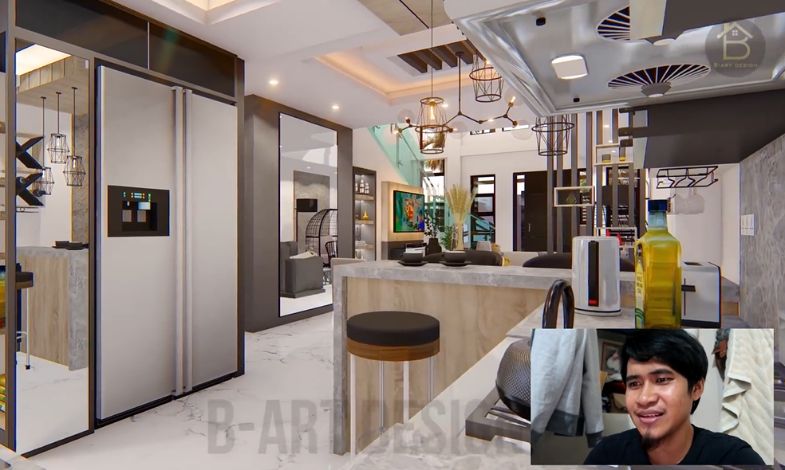 This time around, he loved the design and was amazed by how the architect was able to create a realistic render of the house that one can ‘visit’. He shares a house tour from this design. Check out the video here:

What is a Realistic Render?

A realistic render is a digital image on the computer that shows what the design would look like once built in real life. The photo or video is fake but it is realistic and done to scale.