Have you watched “50 First Dates”? It is the movie starring Drew Barrymore who suffers from anterograde amnesia and Adam Sandler whose character has to find ways to make Drew fall in love because her memory makes a daily reset, bringing her back to the day before the car accident that caused the memory loss. So, the couple goes on a ‘first date’ each time they meet!

While the story sounds too crazy to be true, there are actually people suffering a similar condition as Drew’s character. We didn’t know this could happen in real life but it is what Pio Pamintuan has experienced.

Diagnosed with encephalitis, a condition that affected the part of his brain that makes and stores memories, Pio has problems remembering things – and he can’t even recall his parents’ names. Like many patients with encephalitis, Pio suffers severe memory lapses. 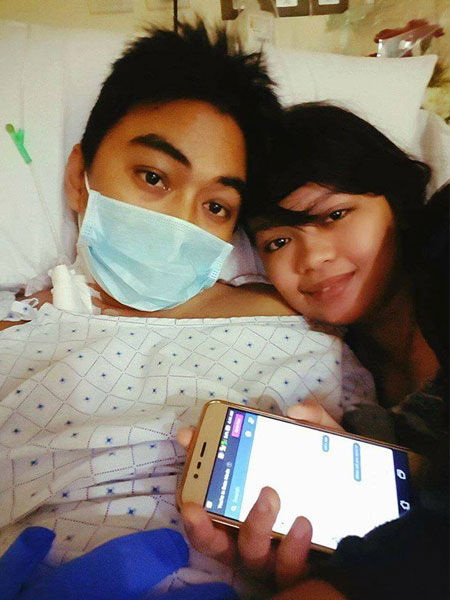 In February 2017, 2 months after he was diagnosed with the condition, he made up his mind to propose to his girlfriend of 2 years.

Because he was confined at the hospital, he had no means of buying her a ring; thus, he took a plastic stick which was used for flower arrangements, got the heart-shaped part, and proposed while wearing his best hospital gown.

“God gave me a 3rd chance at life, I promise to love u everyday and to live my life to make you happy,” he told her. “I don’t remember our life but i know in my heart that i love you with all my heart.”

Most girls would be crying at this point, feeling overwhelmed with emotions but Pio’s girlfriend was laughing her heart out while she said “Yes”. He was puzzled – until he put the plastic ring on her finger and found a real ring there! 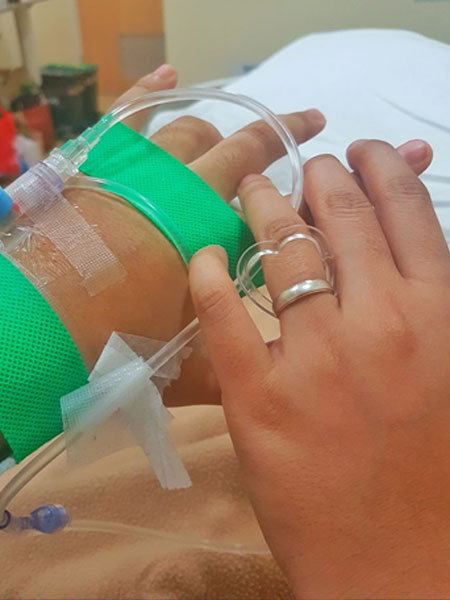 It turned out he had already proposed to her before he got sick!

“She was very happy and appreciative and she told me again how I proposed once upon a time in Olongapo before all this happened. She patiently shared our story of how we met for the hundredth time and how I proposed,” he told PEP.

Despite the memory lapses, Pio was determined to marry his girlfriend – and they finally tied the knot in March. The two now have a son. 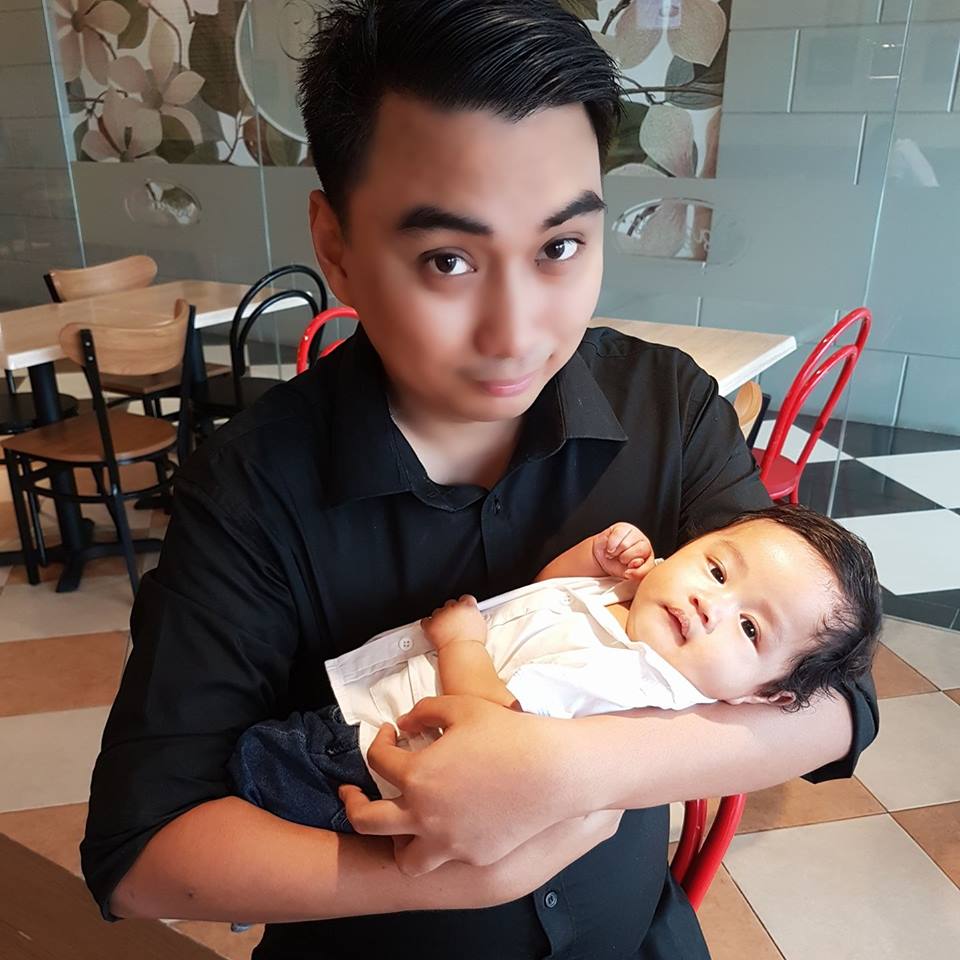