Paz Orquiza is 94 years old, has degenerative bone structure in her neck, and suffers from severe arthritis; she spends most of the day in bed due to her condition. But when her family assured her that she will be cared for in Business Class, she agreed to fly from her home in Melbourne, Australia to Los Angeles, California (USA) for a family reunion.

With Business Class tickets being quite pricey at $3,500+ for each flight, Orquiza’s grandchildren chipped in for the flight tickets while her daughter Rose Benedicto sat in Economy. 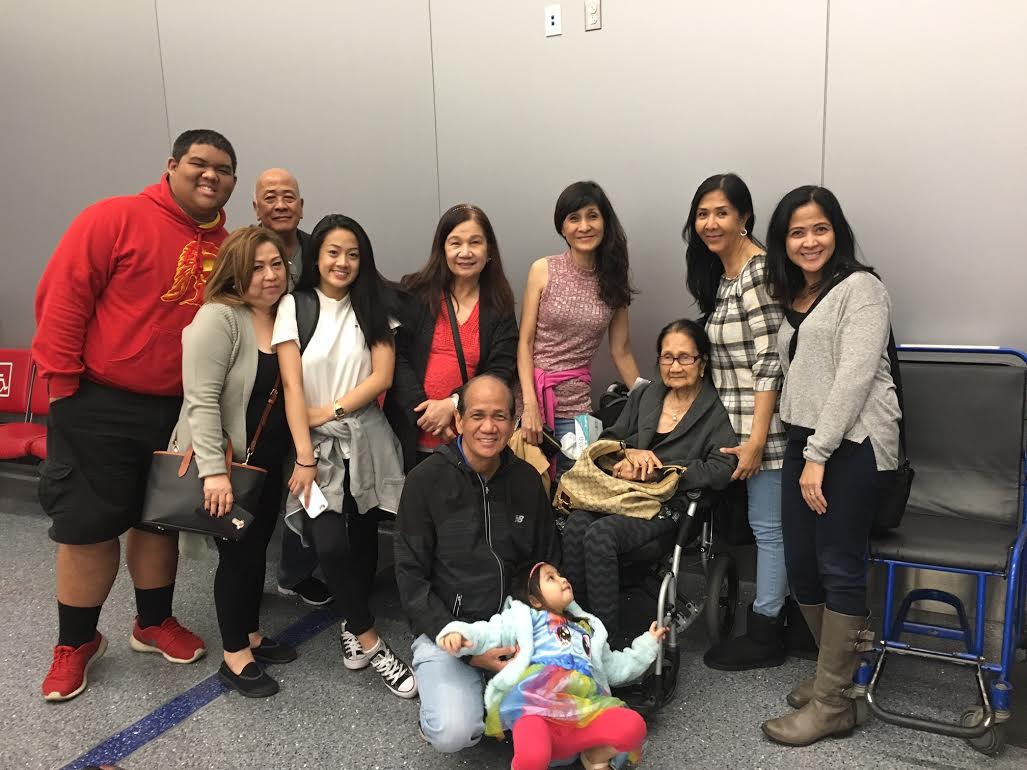 Paz Orquiza and her family at the airport
Photo credit: Marianne Santos Aguilar

The flight from Melbourne was great – and the crew even allowed her daughter to visit her in Business Class from time to time so she could assist her in eating and attend to her needs. The flight crew also made her as comfortable as possible.

The flight back home was an entirely different story. Not only was Benedicto not allowed to enter Business Class so she could help butter her mom’s bread, she was also allegedly told by the flight attendant, “People pay to be in business class.”

Read what happened, according to Orquiza‘s granddaughter:

After the family complained to the airline, they were told that the airline investigated the manner and did not find any disability regulations broken by the flight attendant, especially because they were not required to provide “extensive personal assistance”.

The airline offered them $500 in travel vouchers and a possible refund of the ticket price difference through the travel agency.