A 10-year-old Filipina has once again made a name in the international pageant world upon winning the Princess of the World 2017 crown as she represented the Philippines in the competition held in Pomorie, Bulgaria last June 29, 2017.

During the Little Princess Philippines 2016, a pageant headed by Mrs. Asia-Pacific 2016 Kristine Diane Nagasaka and Maan Cueto Aris as well as organized by Glamore Productions Co., a 5th grader at Cabalan Christian School in Olongapo City named Shirleena Joice Espinosa went home as 2nd runner up of the competition.

But it was Shirleena who was picked to represent the Philippines to the Princess of the World 2017 competition in Bulgaria, something that she was able to win with ease. 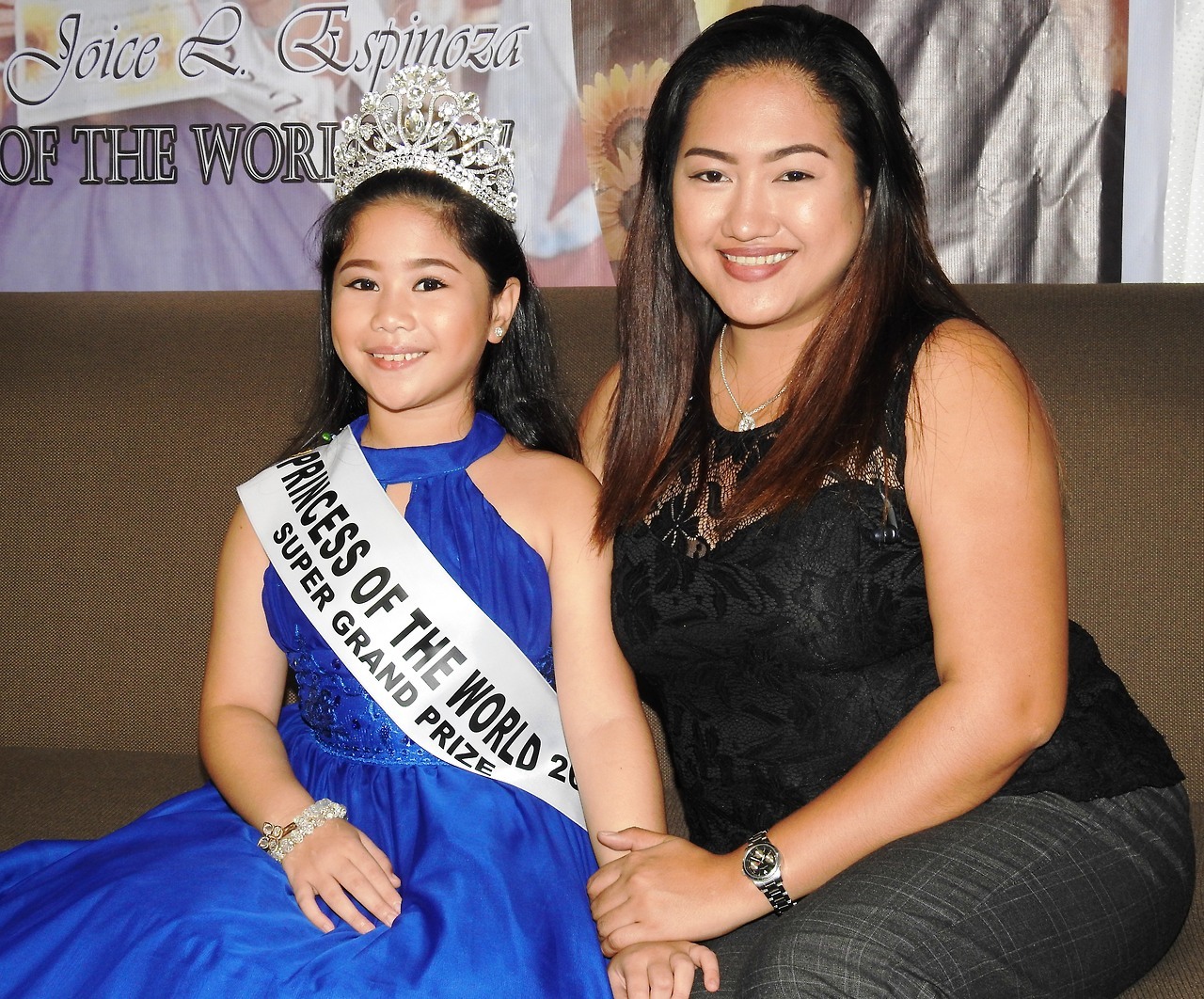 The young girl bested 50 other young ladies, something that was not surprising considering she was a crowd favorite. The crowd and the judges gave her a standing ovation during her talent presentation for the competition.

During various portions of the preliminaries for the competition, she also won a number of gold medals; thus, it was easy to predict that Shirleena was going to win the crown. She took the gold for modeling and for vocals. 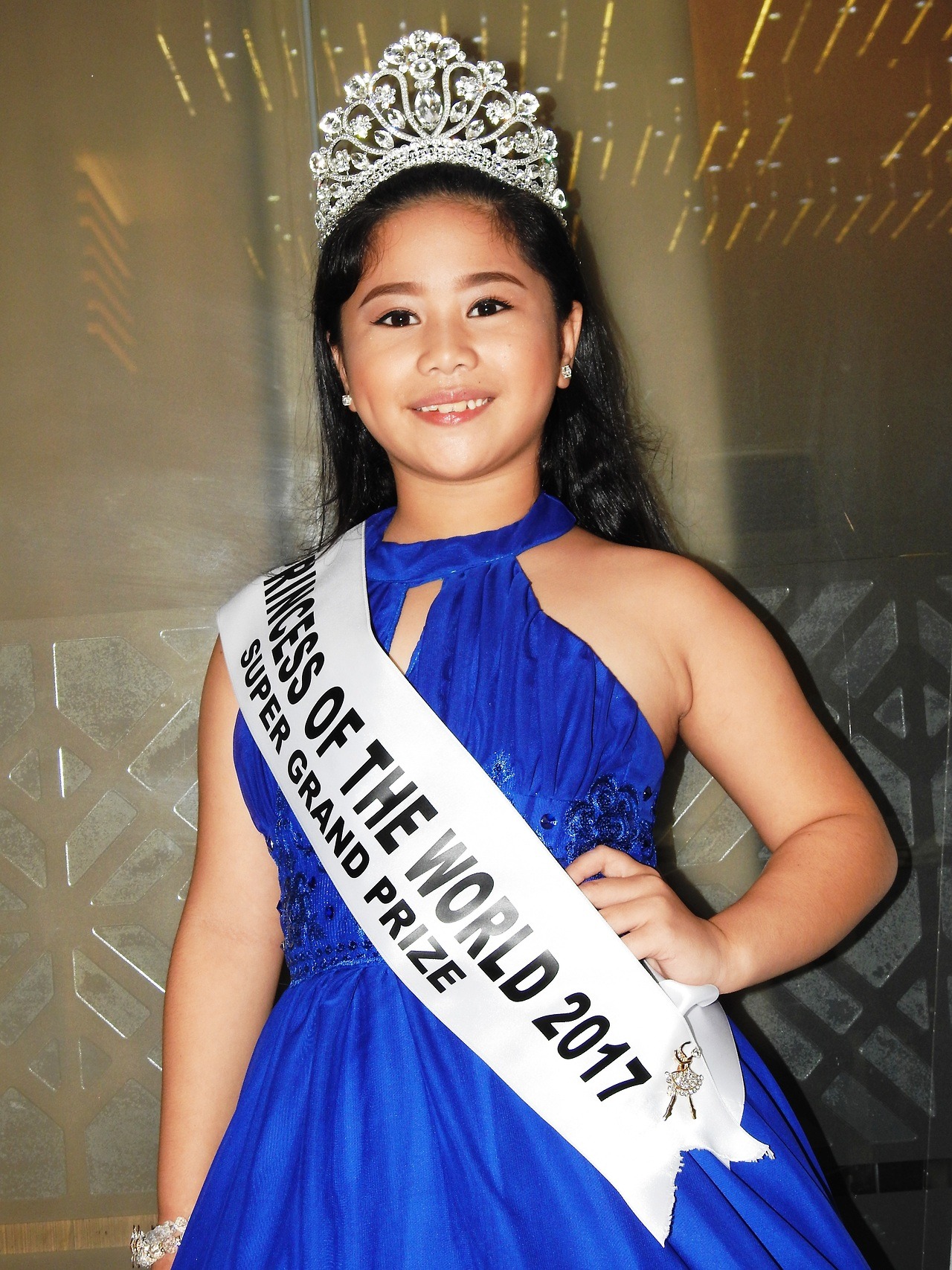 With Shirleena’s win comes hope that it would also usher in good luck for the ladies joining various international beauty competitions, especially the Big 4 in the coming months.

What are the Big 4 Beauty Pageants?