A 40-year-old Filipina domestic helper in Hong Kong was fined HK$800 (Php5,100) after she was found guilty of eating her employer’s meatballs, estimated to be worth HK$100 (Php650). But she walks free from charges of theft for allegedly stealing a designer bag and leather slippers.

In Hong Kong, domestic helpers are either given free food or given a food allowance of no less than HK$995 (Php6,400) a month, on top of the HK$4,210 (Php27,000) statutory salary. The latter arrangement was signed by 40-year-old Mildred Nilo Ladia and her employer, barrister Gekko Lan Suet-ying.

On May 30 last year, Suet-ying reported to the police that some of the meatballs she stored in her fridge at her home have gone missing and that Ladia had admitted to eating them, despite not having permission to do so. 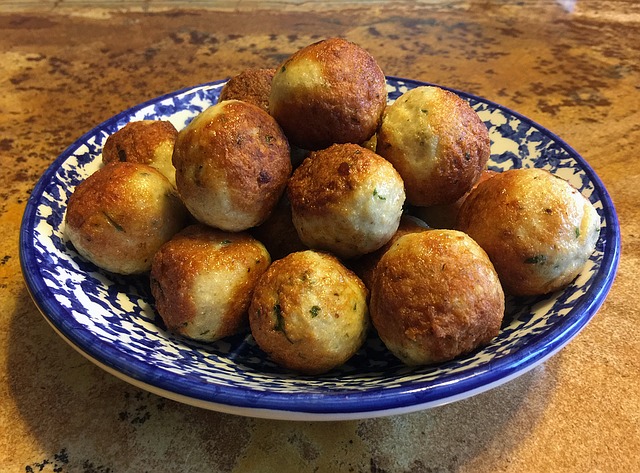 Suet-ying dismissed Ladia from service and charged her HK$100 (Php650) for the meatballs but also proceeded to sue her for the theft of the meatballs plus a designer Agnes b bag and two leather slippers.

Ladia admitted to eating the meatballs but denied stealing the bag and slippers. Her counsel asked the court for a conditional bind over or an absolute discharge but Ladia was found guilty of the crime and was asked to pay eight times the value of the meatballs because the offense was done in a “breach of trust”.

“Tremendous trust is placed on a domestic worker by her employer,” said magistrate Jason Wan Siu-ming. 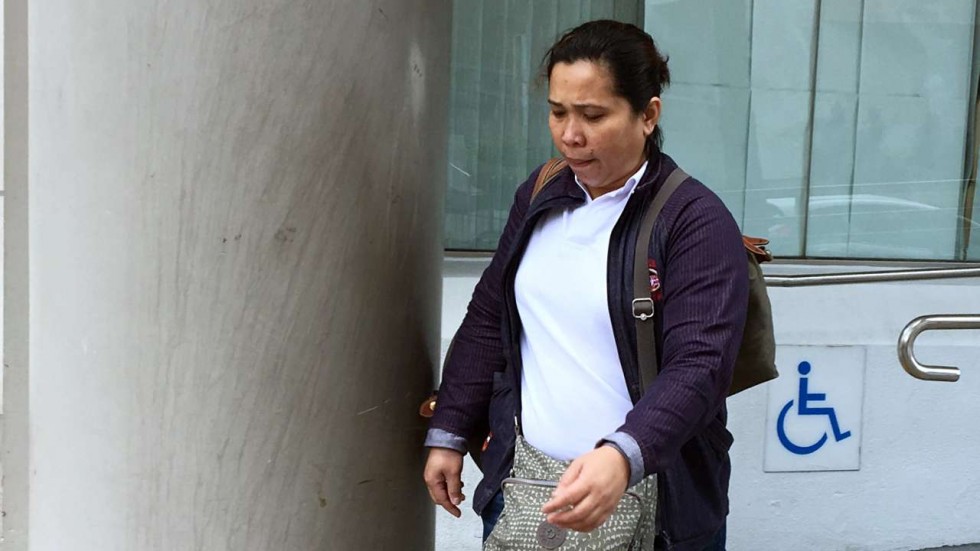 There’s a bright side to the ruling, though. The theft charges involving the bag and the slippers, which are more expensive than the meatballs, were dismissed and Ladia was not imprisoned, unlike the usual practice in such cases.

The judge said that the stolen object had low monetary value, compensation has been made, and Ladia had a more severe ‘sentence’ of not being able to find future work in Hong Kong, anyway.

A designer bag is a bag that is expensive due to these items being created and sold by to fashion brands and designers. Such brands include Louis Vuitton, Coach, Prada, Hermes, and Agnes b.