What would you do for your children? Anything and everything! That’s one dad did when he left the company he had worked in for 40 years, so he could fly with his two pilot daughters at a rival airline! Wow.

According to Safia, she and her sister had just graduated from the flying academy. It was fortunate that they were also able to find jobs on the same airline, AirAsia. What’s even more amazing is that the company actually allowed the sisters to work on the same routes, giving them a chance to fly together. 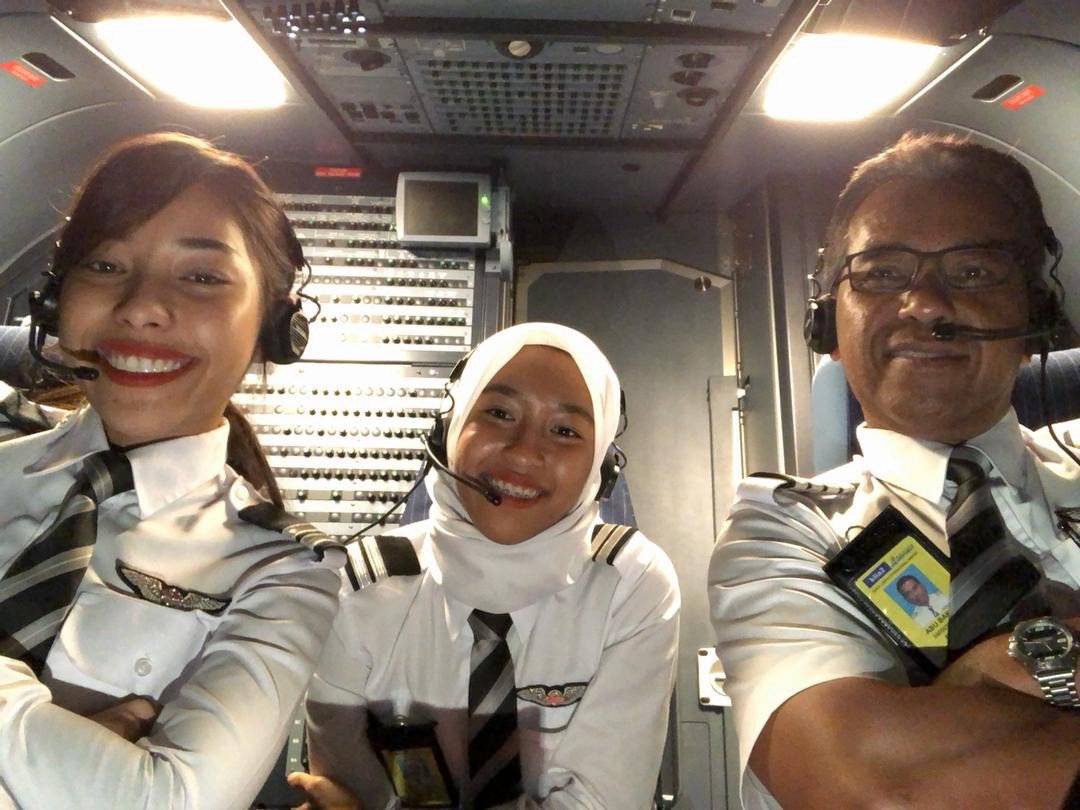 But their dad also wanted in, so he could fly with his daughters before he retires.

He had been working as pilot for Malaysian Airlines for 40 years. At age 58, he would be retiring soon. He would have surely received a big retirement package from the airline for the many years of service he rendered for the company.

But this dad does not care about the money. Instead of continuing with his job as senior pilot with Malaysian Airlines, he resigned and found a job with AirAsia. What’s so sweet about this is that he actually had to get a new rating at his age – and he had to start fresh, ranking as junior pilot with AirAsia! 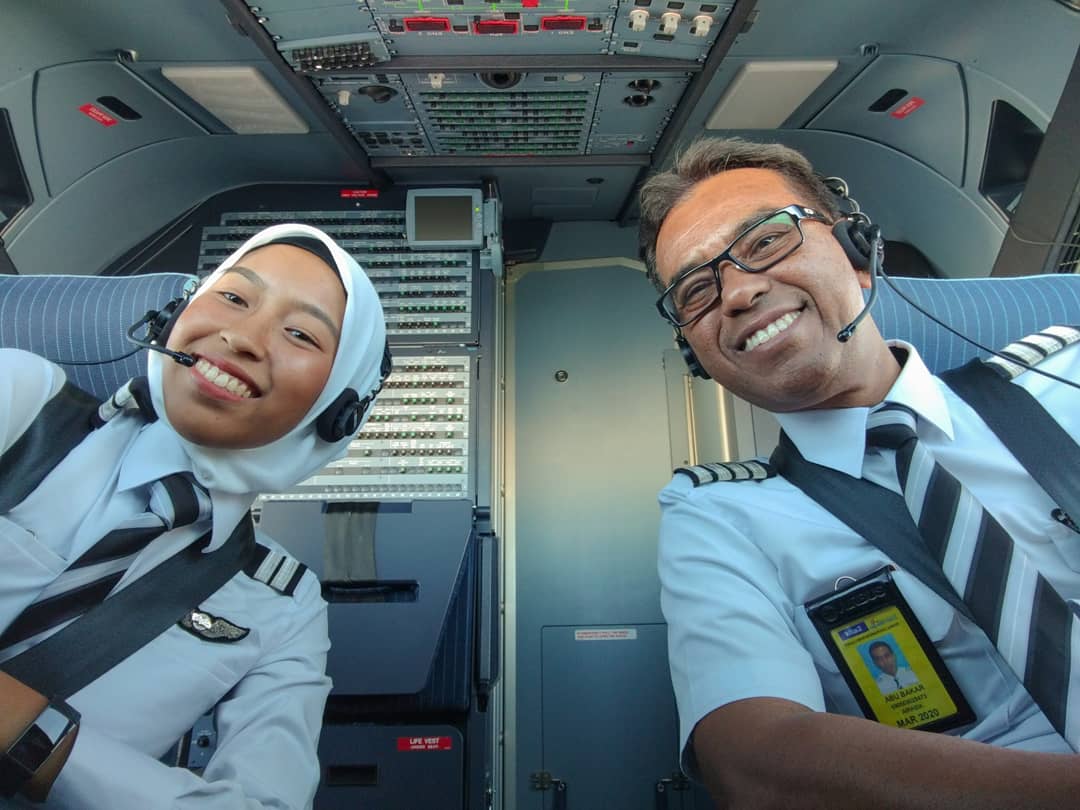 From senior pilot to junior pilot, this might sound like a lateral demotion but this proud dad, the rank and the money do not matter. What’s important is that he gets this chance to fly with his daughters as co-pilots! Isn’t that sweet?

What Age is Pilot Retirement?

Because being a pilot requires high levels of physical and mental skill, pilots are expected to be alert and young enough to do the job. This is the reason why the mandatory age of retirement for pilots is 65 years old, all across the world. This applies even in countries where there are laws against job discrimination due to age.

Soldier Gets ‘Cake’ Made of Snow for Birthday, Video Goes Viral