It is a sad reality these days that there are countless of crooks and criminals just waiting for their chance to steal from other people so they can earn quick money. There are so many snatchers and pickpockets that it is really difficult to just trust the people around us, especially when we are withdrawing money from the ATM.

In a video that has gone viral after it was first posted by Halid Arsajev, a pickpocket saw a man withdrawing money by himself at an ATM in an undisclosed location last December 29 at around 10 PM.

Seeing this as an opportunity to steal some money, the crook pretended to queue next to the man but actually trying his best to check how he can steal from the other guy. It turned it was easy to do it as the man was intent on withdrawing his money that he did not notice the crook stealing the wallet from his jacket’s outside pocket.

Quickly, the thief pocketed the wallet and continued to pretend that he was waiting for his turn at the machine as he definitely did not want to arouse suspicion that he had just done something bad. 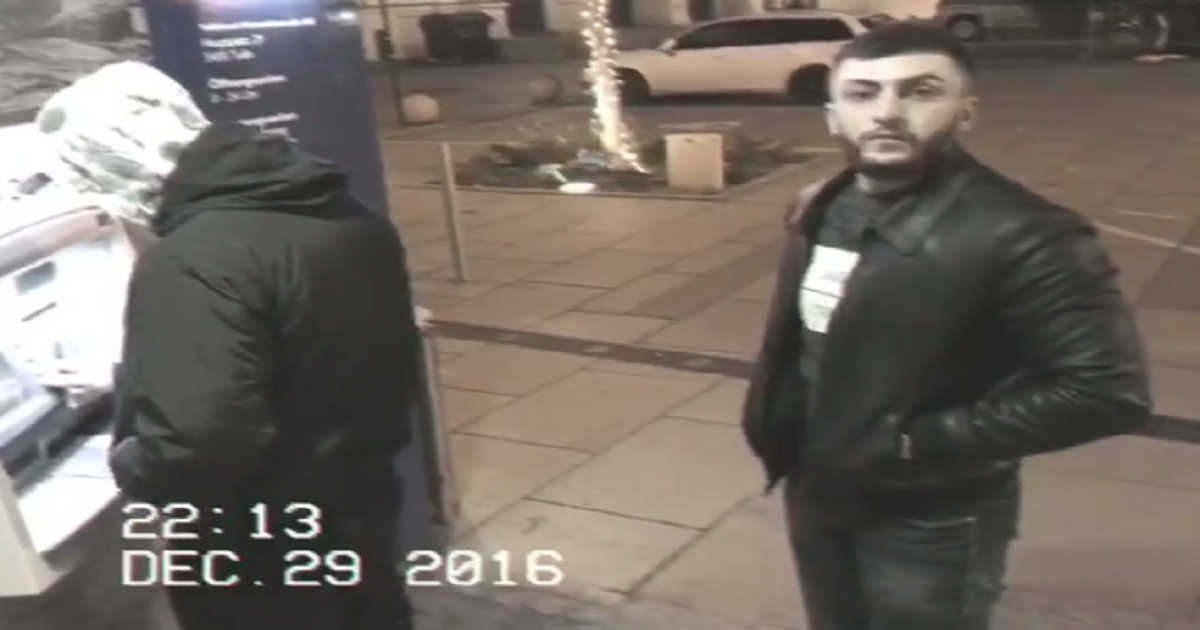 But while ‘waiting’ for his turn, he looked around and realized there was a CCTV camera close to where he was standing – and it had surely recorded everything that transpired earlier.

Realizing he was caught on camera stealing from the other guy, he quickly signaled a ‘sorry’ to the camera and dropped the wallet. When the victim didn’t take a hint, he informed the other guy about the wallet on the ground.

Again, he signaled a ‘sorry’ to the camera but it seemed that whoever saw the CCTV footage thought the ‘apology’ wasn’t enough. The video was posted on Facebook and has since gone viral…