Many of us take our teachers for granted – but do we really have an idea what they have to go through just to provide the best education for their students?

A young man whose mother is a teacher discovered that she takes a quick rest during break time in school but does so on a makeshift ‘bed’ made of plastic chairs! He would post the photo on Facebook where it quickly went viral.

In his post, EJ Tayag narrated that he was helping out his mother, Jhonas Macalino Tayag, in school when she mentioned that she was tired and would take a rest for a while because she didn’t get enough sleep the previous night. 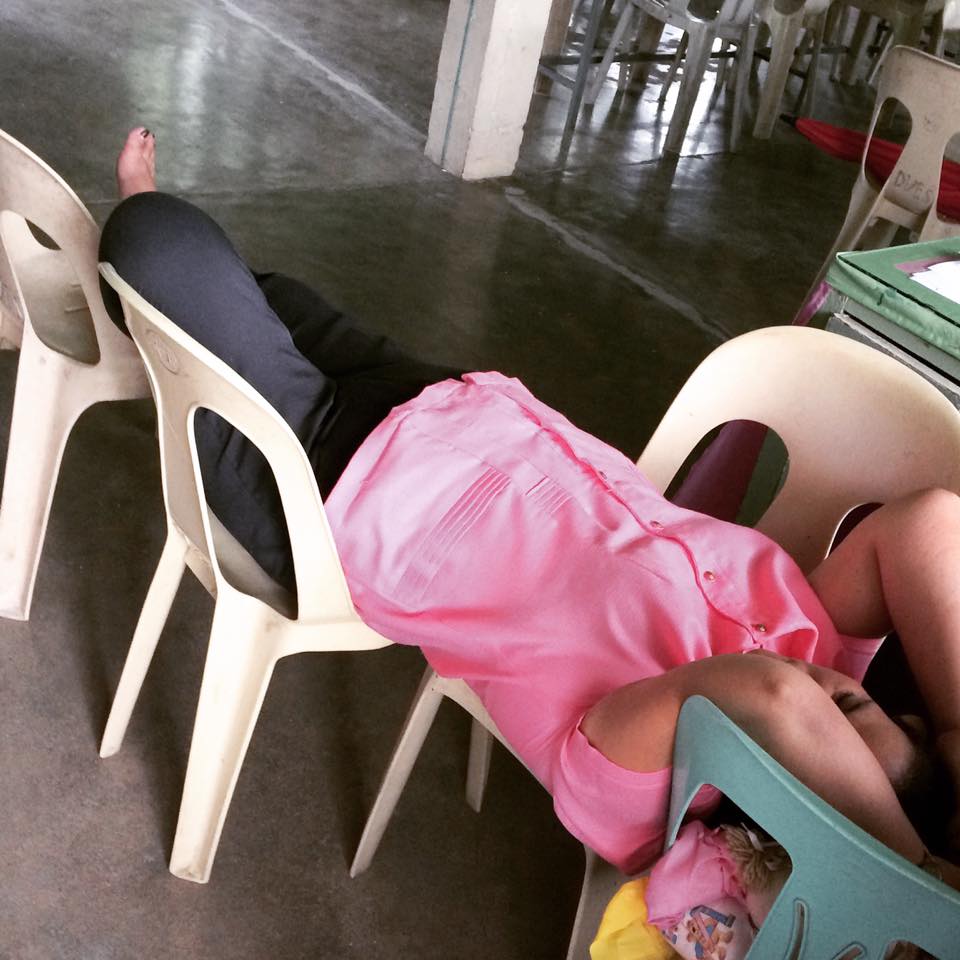 Puzzled as to where his mother would sleep, she told him the answer was quite easy and she’s been doing it countless times: by making a bed out of the chairs in the room!

Finally understanding the sacrifice his mother does every single day, the young man posted on Facebook how he feels.

Not only did he praise his mother and other teachers like her, he also revealed that his mom is unable to go home for lunch because of the many things she does in school but still has to work overtime at home to create her lesson plan, make reports, and prepare for the next day – that’s not to mention the long hours spent on making exams, checking test papers, and calculating grades! 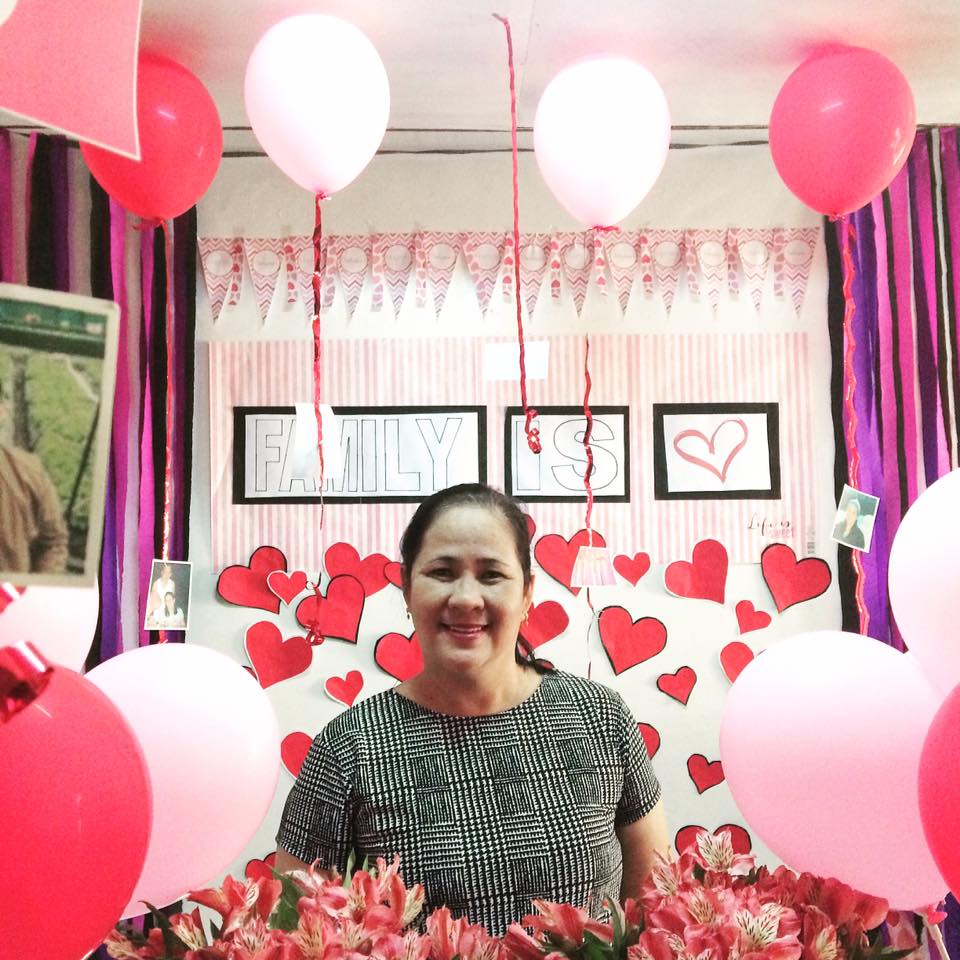 Tayag also slammed the rude students who make fun and disrespect their teachers, not knowing the sacrifices these teachers do for their future. He also lamented how there are students who blame his mother for not being a good example as teacher but he told them that each person’s future lies in his/her own hands and is not something that should solely be relied on the teacher!