There is still no technology on Earth that allows people to predict the date and time an earthquake could happen but scientists all over the world have developed methods to determine the possible locations where tectonic quakes might originate.

Geoscientists have tried their best to create a map of the so-called ‘faults’ or fault lines beneath the Earth’s surface as these are the ones that move and create tectonic earthquakes.

Now, while there are relatively small fault lines spread across several areas, there are also major fault lines whose movement could produce a massive earthquake which could potentially lead to severe damage to property, produce cracks on the Earth’s surface, lead to tsunamis, among others.

One of these fault lines is the West Valley Fault located in the Philippines. The Philippine Institute of Volcanology and Seismology (PHIVOLCS) has confirmed that major movement of this plate could lead to the ‘Big One’ earthquake.

Again, there is no telling when that would happen but the agency believes it could occur anytime, especially because irregular movements have been detected in the area. Moreover, there have been several earthquakes across the country. 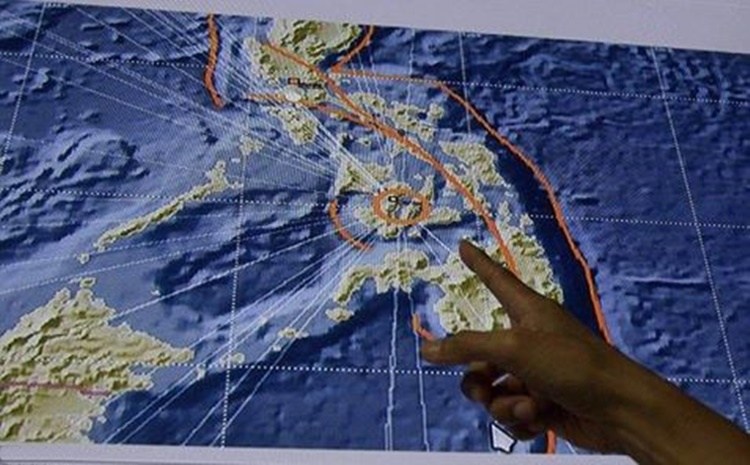 To date, PHIVOLCS is monitoring two major fault lines as these could affect a large part of Luzon, including Metro Manila.

It is expected that a 7.2 magnitude earthquake could be produced by the movement of the plates along these fault lines – and that intensity is definitely not a joke, especially considering the presence of numerous high-rise buildings in Metro Manila as well as dams across many areas in Luzon.

Some studies even show that tsunamis as high as 32 feet could affect the coastal areas.

WARNING: Before you dismiss this as “another fake news”, DWCM Aksyon Radyo Pangasinan points out that PHIVOLCS has a “Fault Finder” map application on the DOST’s (Department of Science and Technology) official website.

We are not trying to scare people but actually hope that by sharing this information, everyone will be prepared for any disaster, especially for a 7.2-magnitude earthquake. PHIVOLCS suggests regular earthquake drills and trainings, especially in public places such as schools and government offices.