The said move aims to put an end to price manipulation brought about by cartelized middlemen and traders, according to Agriculture Chief Emmanuel Piñol. 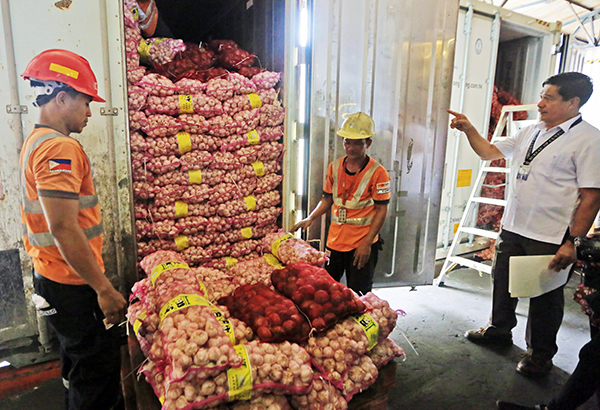 Local growers of onions and garlics, according to Piñol have been negatively affected by “few, rich and powerful groups” that control the industry through huge importation and bad practices like hoarding and smuggling.

The direct access of local farmers to local markets was made possible after Go Negosyo head and Presidential Adviser on Economic Enterprise Joey Concepcion put together a crucial agreement with SM, Rustan’s, SaveMore and Shopwise. On the other hand, a text message sent to NCCC Mall vice president Riolinda Lim sealed the deal.

“All that is needed now is for the Department of Agriculture to work out a system with which the onion farmers of the country, especially those from Bongabon, Nueva Ecija, will be able to deliver their produce to these chain of supermarkets,” Piñol said.

He added: “With this development, I am seeing the start of the liberation of the country’s onion and garlic farmers from the control of cartels who have monopolised the industry for ages now.”

In a November 2016 news release of the Department of Agriculture’s official website, the Agriculture Chief disclosed that they are planning to restrict onion and garlic imports since huge cartels are controlling the prices of the produces in the country,