“There is no greater disability in the society than the inability to see a person more.” – Robert M. Hensel

Some children are born different and with developmental disabilities but that doesn’t mean they become less of a person. We have to look at them beyond their imperfections in order for us to see the other part of them that is innately beautiful.

This is the story of a girl named Brina Kei M. Maxino who was born with Down syndrome. At  9 days old, her parents were told by a doctor that she will not live long enough for having a severe case of that chromosomal disorder. When she reached 10 years old, her parents were told by a psychiatrist that she cannot finish grade school because of her serious intellectual disability but Brina proved them all wrong. 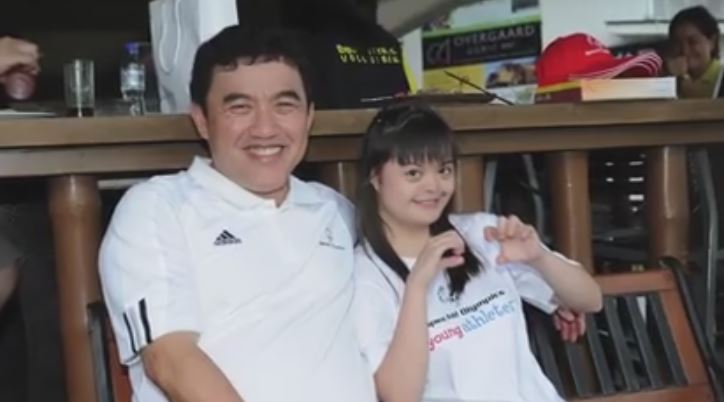 Brina was able to excel in her studies in a regular school.  In fact, she graduated as valedictorian in her elementary years. When she turned 16, she gave another valedictory speech for being at the top of her high school class.  At  17, she earned a one-year certificate in General Clerical Services and had a 2-year Certificate in Association in Arts at 18. 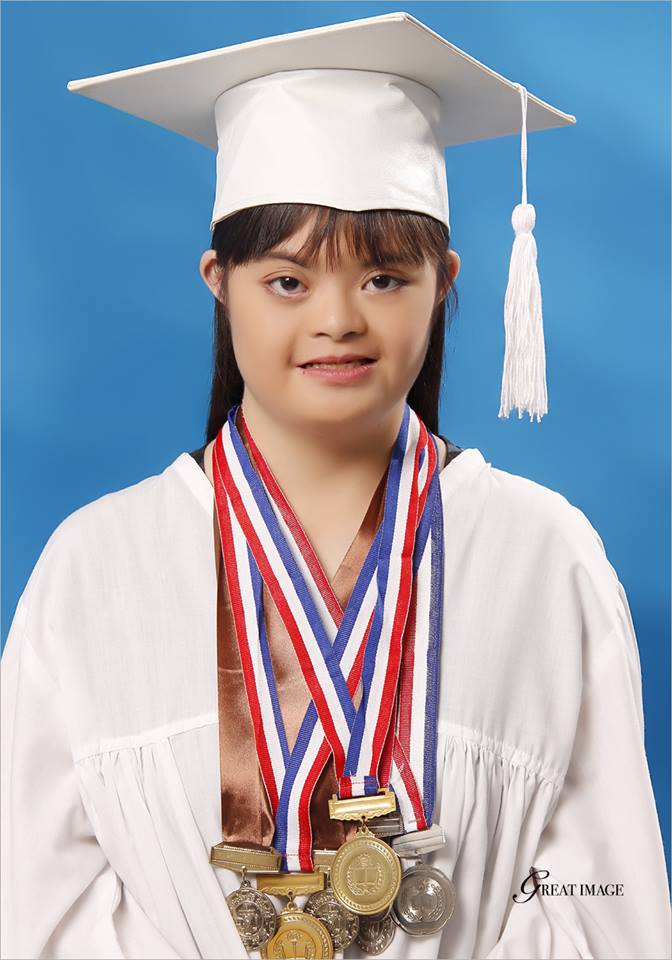 Now that she’s 20, Brina graduated from CAP College Foundation, Inc. last May, 2017  with a four-year degree in Bachelor of Arts, Major in History. She was also given special awards and awards of distinction  for her exemplary performances and participation which gave honor not only to herself but also to her family, school and the whole country as well.

Some of the recognition accorded to her was for being the Global Ambassador for Global Youth Activation Summit in South Korea last 2013 and being elected as Co-Chair of the 2015 Social Impact Summit for the Special Olympics World Summer Games in Los Angeles, California, U.S.A.  Brina  was also chosen to deliver a speech before former US President Barack Obama in White House at Washington, D.C. at a dinner for the Special Olympics. 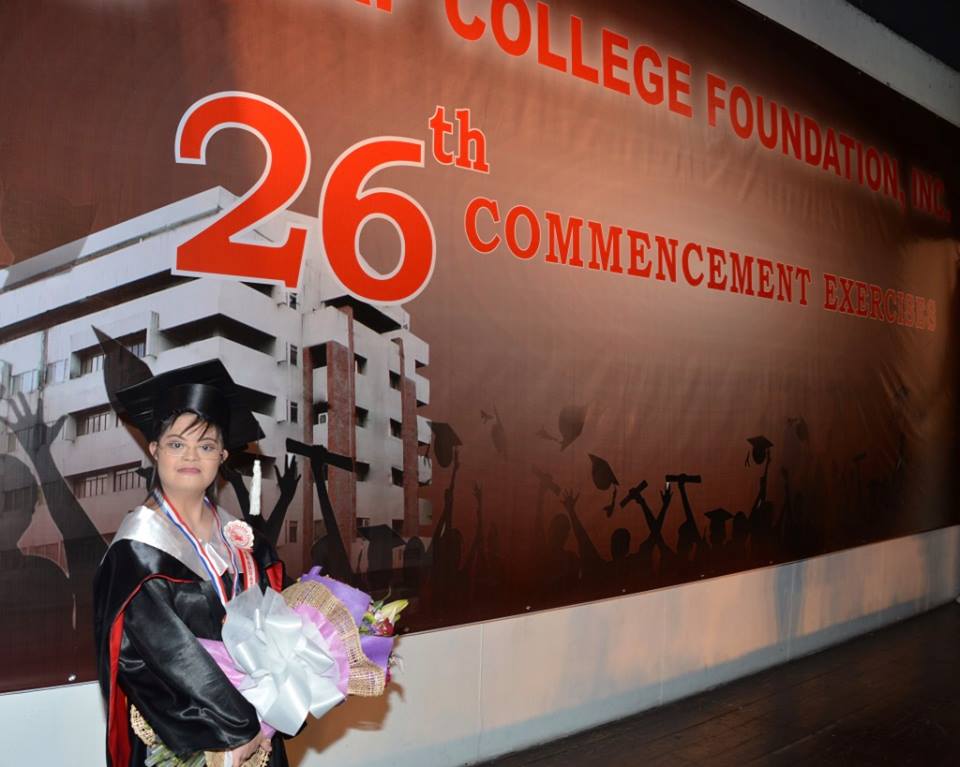 Brina said that she was able to achieve all of her recognition because she really worked hard and the inspiration given to her by those people who believed in her and helped her to be able to achieve her dreams.

Brina  called upon parents, relatives, teachers, therapists and doctors of Persons With Disability (PWD), or those with intellectual disability, like her, to continue believing in them and extending their help to them. She said that people like her also deserve the chance to live the best lives that they could.  She also encouraged her fellow PWDs to continue reaching for their dreams because she believes they can all do it!

As of this writing, Brina continuously receives invitations from different schools and universities as their resource and inspirational speaker.

My this story inspire not only those people with Down syndrome but most specially encourage the parents who have children with disabilities to never give up as they embrace their children’s individuality because there is always beauty in being different.

What is Down syndrome?

Down syndrome is a chromosomal disorder caused by an error in cell division that results in an extra 21st chromosome. The condition leads to impairments in both cognitive ability and physical growth that range from mild to moderate developmental disabilities.