A new study from the University of Houston suggested that growing up in a big family may have negative effects on the children, according to a report by The Daily Mail UK.

Based on the results of their study, children with lots of siblings are more likely to have behavioral issues and or fall behind intellectually. 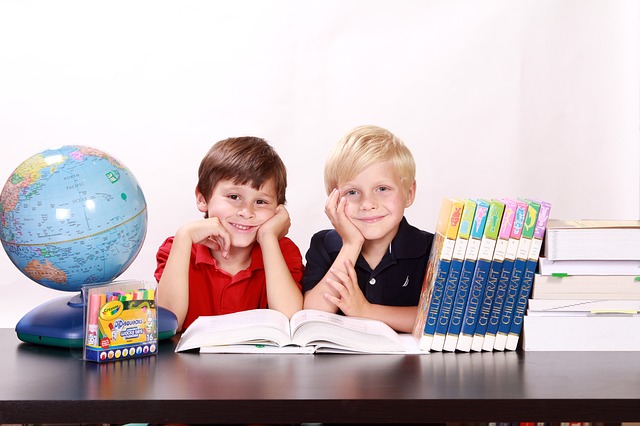 In the study, a dataset was used to track the outcomes throughout childhood. It compared the outcomes of older children before and after their younger sibling was born.

The researchers suggest that having additional children reduced parental investment, which is defined as the time, affection, as well as the safety of resources and home environment provided for the children.

However, the study also revealed that some of their findings don’t apply for children who come from a well-resourced family.

“When the second child comes along, there is less time and attention. But in an environment with more resources, it’s not as binding,” study co-author Dr Chinhui Juhn said.

A study carried out by researchers at the Simon Fraser University in British Columbia revealed that women with more children are less likely to succumb to the effects of aging.

The researchers looked into the number of children born to 75 women from two rural communities in Guatemala. They also assessed their telomere lengths.

It was found that women who have more surviving offspring have longer telomeres. Known as the protective tips found at the end of each DNA strand, telomeres are indicative of cellular aging.

Longer telomeres are also linked to longevity as they are integral in cell replication.