A hotel in Davao City is going viral for offering on-the-job training (OJT) to people with Down syndrome, something that rarely happens in the Philippines and even in many parts of the world!

GreenWindows Dormitel announced last November 13 through a Facebook post that they had hired new OJTs but did not elaborate about these new students. But seeing the pictures on the post, it was immediately obvious that that new OJTs are young people with special needs, particularly those with Down Syndrome. 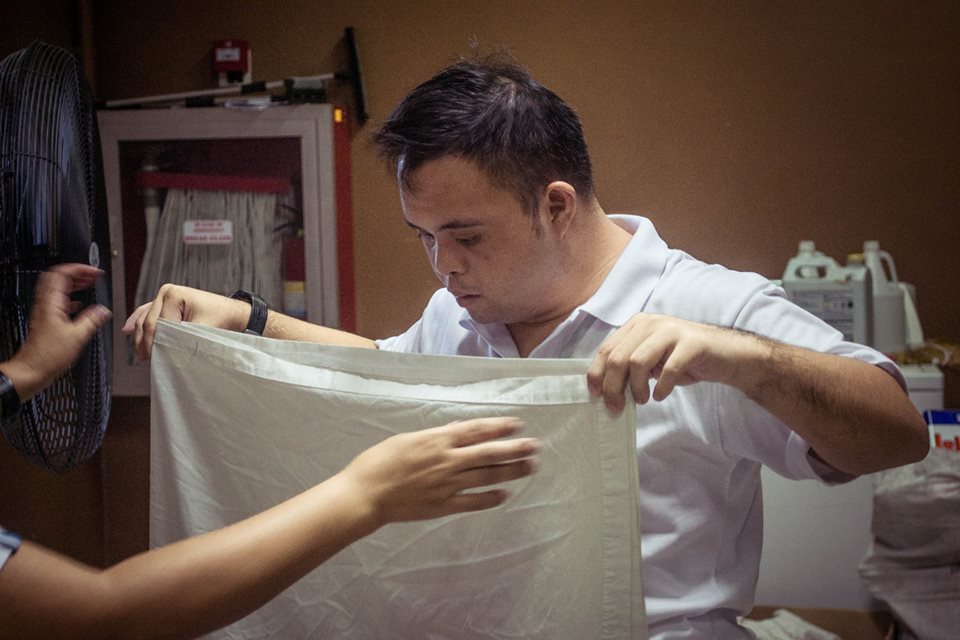 It turned out that this was an initiative by the Down Syndrome Association of the Philippines Inc. to empower these young people.

“People with down syndrome are welcoming. We felt the urge of providing opportunities for them to work by giving them trainings,” said Pio Sto. Domingo, the head of Sales and Marketing at GreenWindows Dormitel. 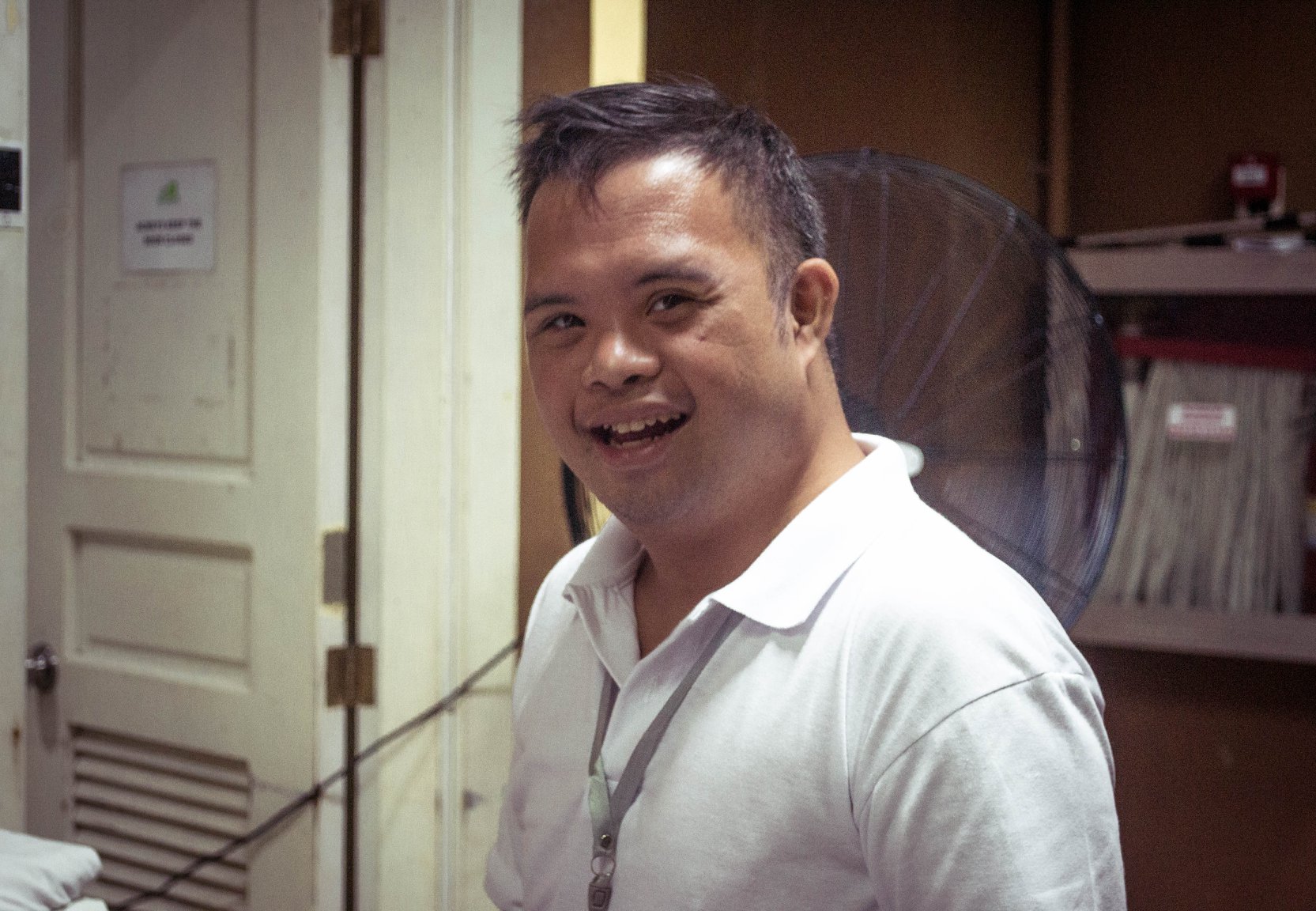 Sto. Domingo added that they have come to realize that “development comes with inclusion”; thus, they have opened their minds and the hotel’s doors to people with Down syndrome, to become valuable members of the team. 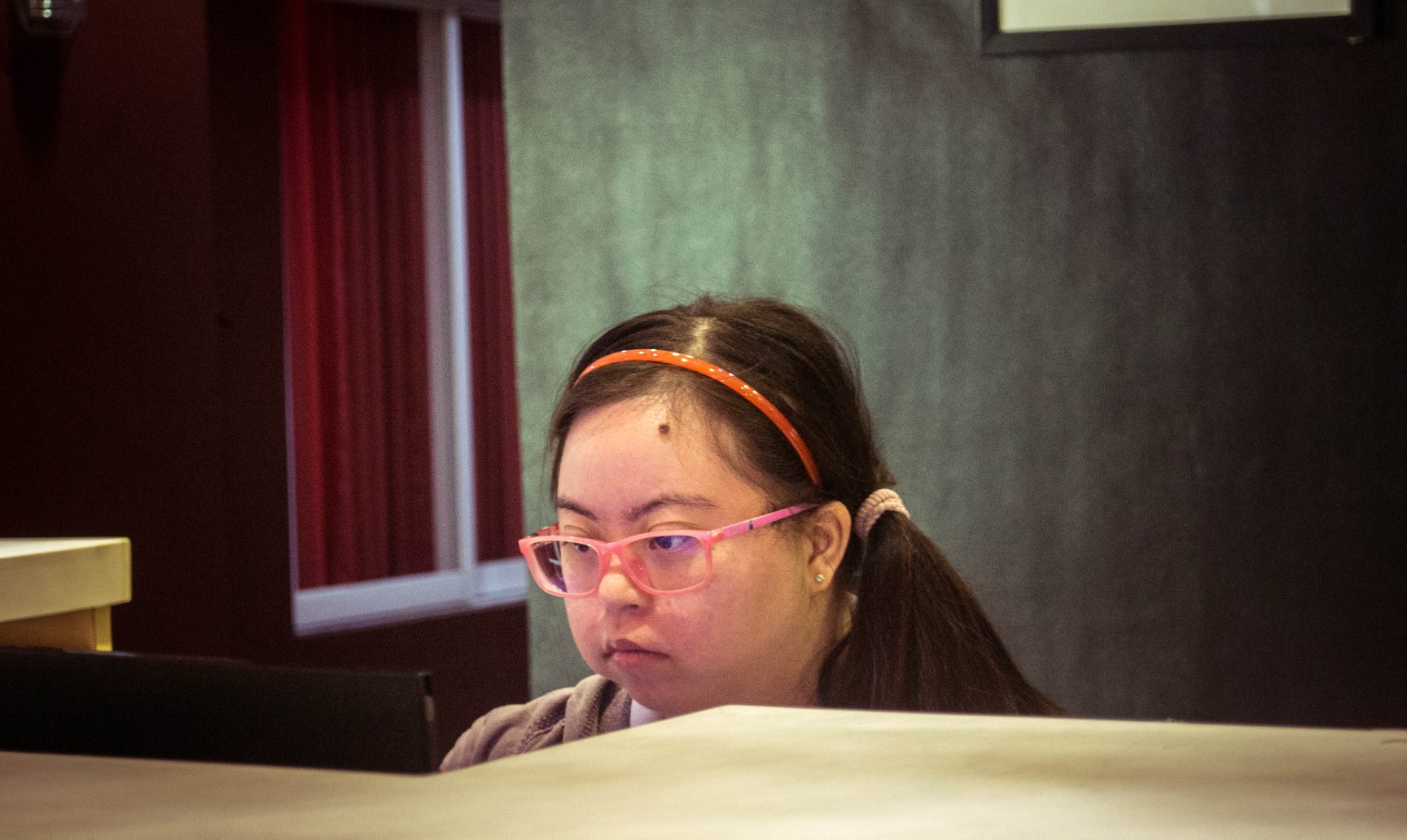 The hotel’s post has gone viral, with the original post garnering over 12k reactions, most of which were hearts or love. The post has also been shared nearly 11k times.

Many netizens were impressed with the hotel for accepting these people with Down syndrome, especially considering that most of these people have the mental age of a child. 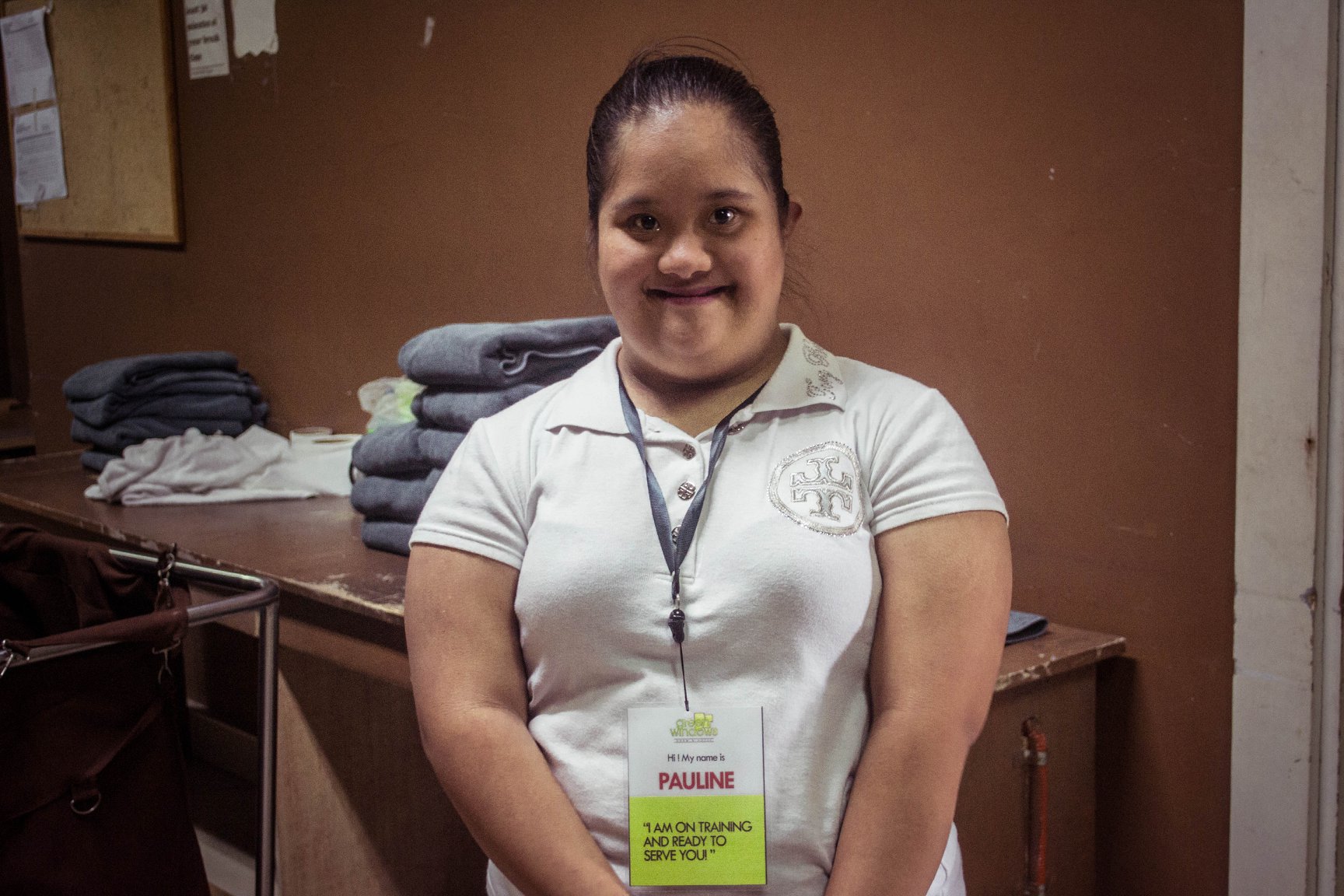 But some likened the project to that initiated by fast food chains during summer wherein young children are trained to be part of the service crew for a certain schedule.

Others were really impressed that the hotel launched this advocacy. They hoped that many other hotels and business facilities would also include similar programs to help empower these young people.