Home
News
News & Culture
People Laughing at Gamers for Having No Future? This One Just Bought a Mustang

Gamers don’t really have a good reputation in the community, with many people thinking that they are just a lazy bunch of people who spend all their time playing. They certainly have no future, others often think. But one gamer proved everyone wrong after he bought a Mustang with his earnings from gaming! Whoa. 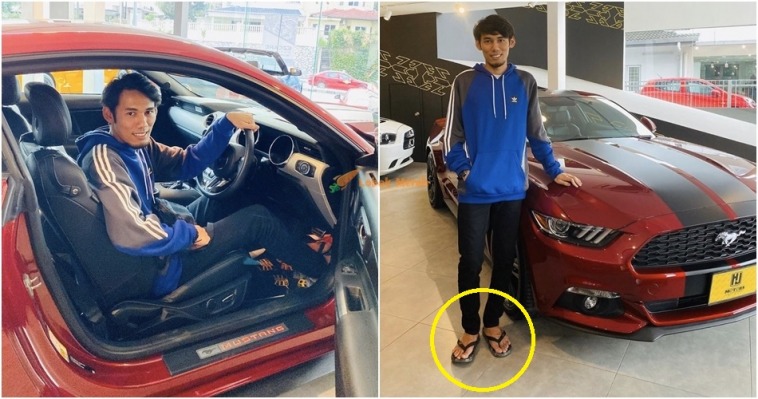 Known as Soloz, Malaysian e-sports gamer Faris Zakaria has been participating in various mobile gaming competitions – and winning a lot of money! Not too many people know that there is actually money in gaming and that a lot of professional gamers are actually earning a lot in these competitions and also while streaming their games.

In fact, Faris is earning good money while streaming his PUBG and Mobile Legends gameplays online. He also participated in many competitions, such as the SEA Games 2019 held in the Philippines where his team, Team Bosskurr, won Bronze in the Mobile Legends: Bang Bang category. 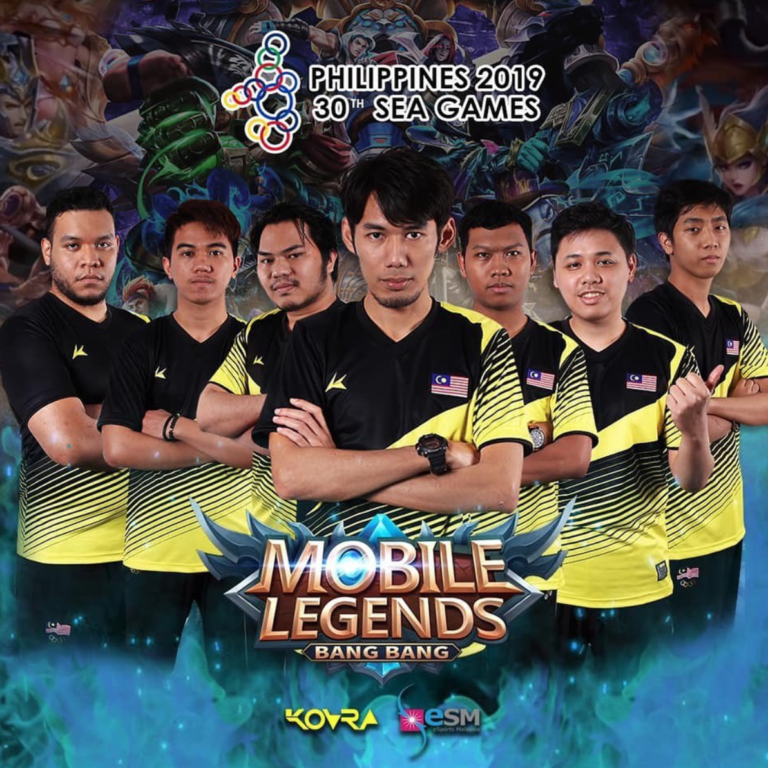 And while a lot of moms would yell at their kids to stay away from computers because they will definitely not have a future if they stick to gaming, Faris proved many moms wrong as he recently purchased a Mustang for himself. 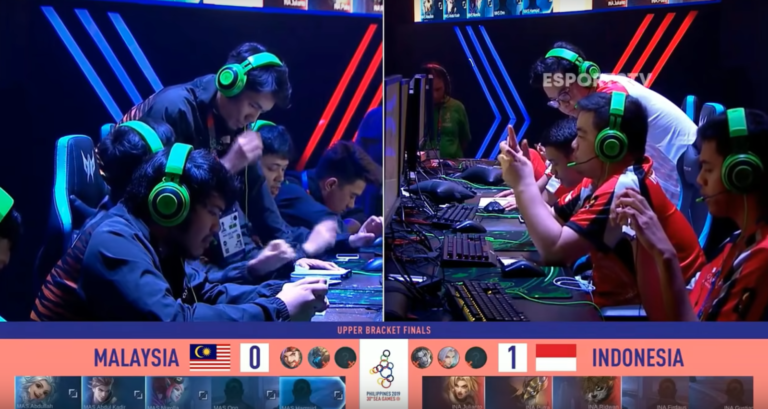 The 27-year-old gamer surprised a showroom when he walked in, just wearing slippers, to buy no less than a red Mustang from their display! This simply goes to show that even with the success he is enjoying in the gaming industry, Faris remains down to Earth. And while the Mustang is a flashy car that’s definitely not simple and down-to-Earth, it’s a great prize for the, errrrr, hard work he does while gaming.

“Often being praised for being down-to-earth, Faris visited the car showroom in a pair of slippers to view a red Ford Mustang GT500 on 28 January. And just one week later, he returned to the showroom to purchase the beauty with his hard-earned money for being an Esports athlete,” a sales associate shared.

So, don’t laugh at gamers for not having a future! They might actually be richer than you now… 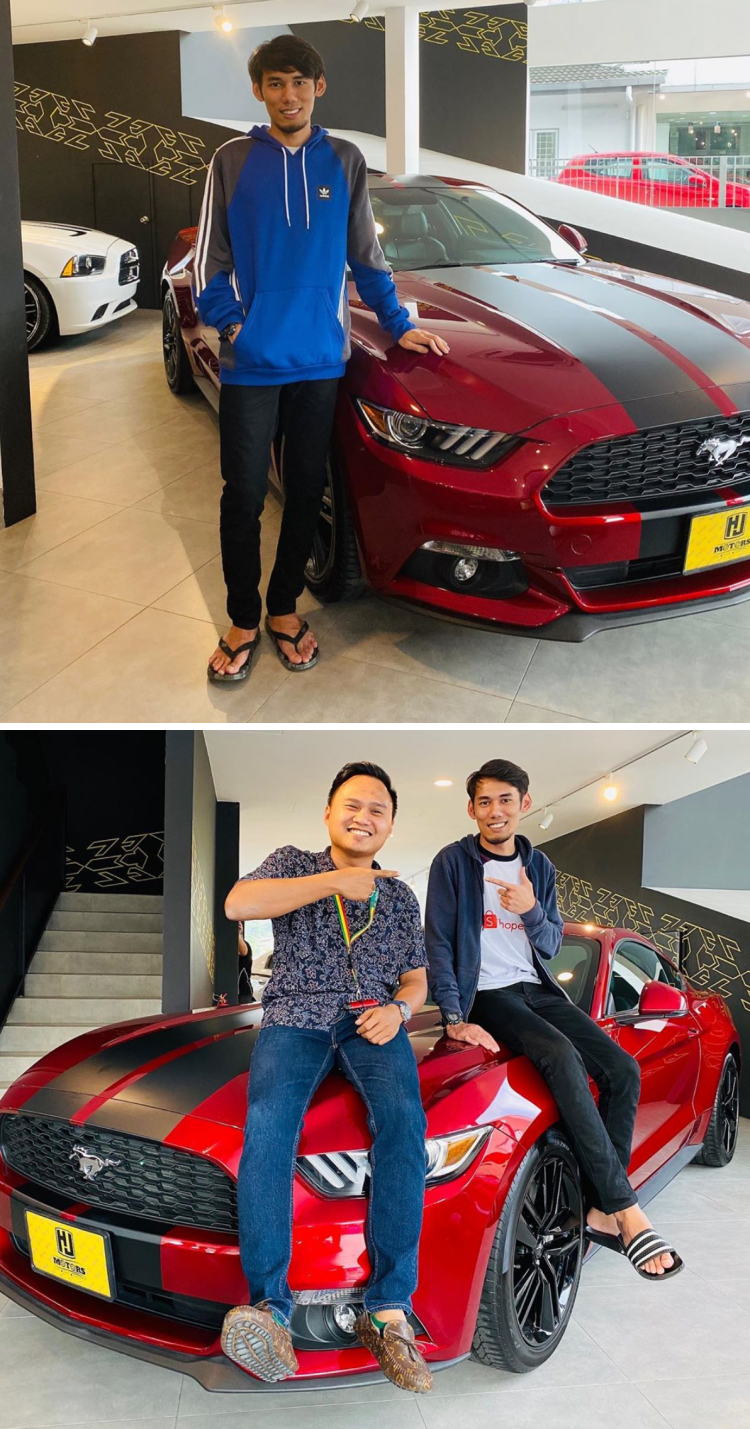 A gamer is someone who plays video games or participates in role-playing games, often as an unconventional professional job.