There are a number of things that are actually normal occurrence or things to us but are better left in private.

Take for example your bra, your panties, your fart, burp, poop, underarm smell, your private parts, the way you pick your nose, (sorry for the disgusting intro) – these are all normal and all people have and do these.

But they do it in private. Like what they say, there are some things that are meant for your eyes and ears only. 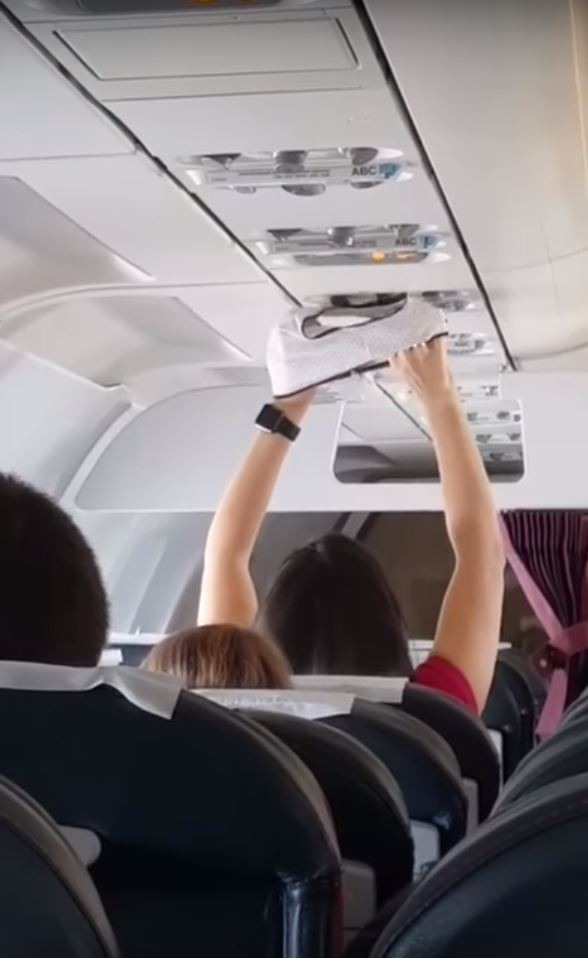 It seems that this woman was late when that announcement was made. Either that or she just doesn’t care at all.

In a plane that was assumed as a Russian flight, a woman was seen drying up an underwear by lifting it up by the A/C vent. At several points of the video, she was even seen turning it inside back a couple of times, no doubt to make sure it is completely dry. 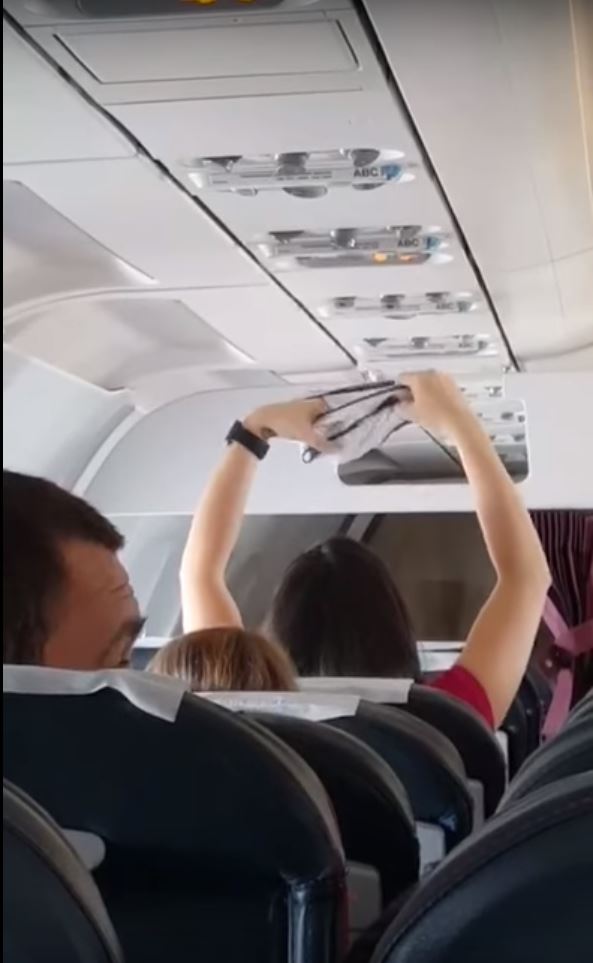 Wait, what? Did she really do that?

Apparently, she did. A video was posted on YouTube by one of the passengers on the farther part of the plane.

It was clear that she did try to dry the underwear while turning it inside and out to dry it. 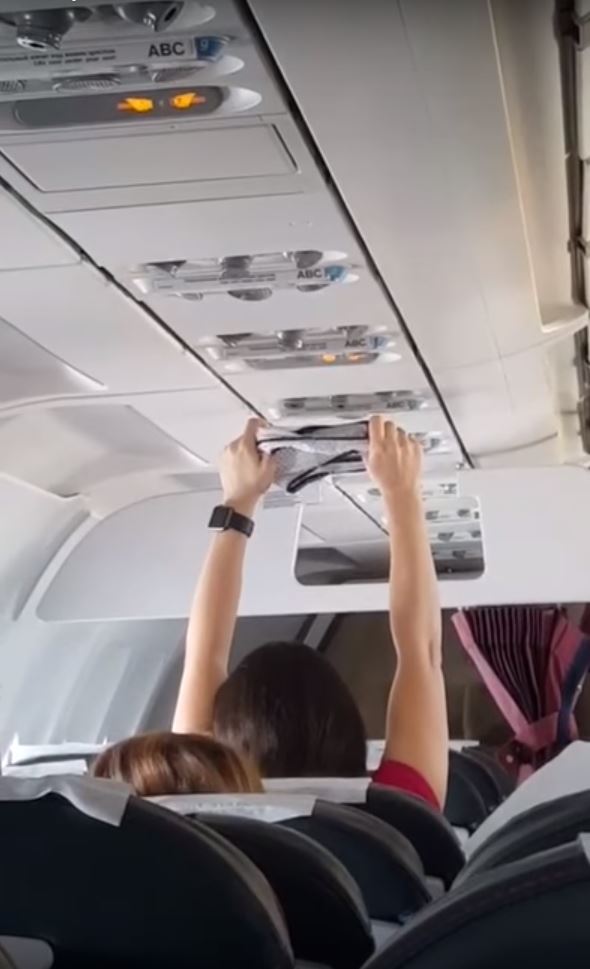 Comments in the YouTube video are mostly Russian, but according to the few English ones, some are saying that “maybe” she was just a practical mother who is drying out her child’s underwear so her child won’t feel uncomfortable.

But still, some people say that even if that was her child’s underwear it was still a bit rude to display it and air it out to dry in a cramped plane where all the passengers are practically breathing the same air, right?

What do you think about this? Was it rude? Or just practical?