Having head lice is a sign of bad personal hygiene but the condition is often associated with young children, often kids with long hair who don’t get a lot of attention from their parents.

But one guy recently shared a rather shocking post on social media about a tricycle driver with plenty of head lice that the fat creatures were quite visible on his clothes! Yuck!

Netizen Primo Onipa shared that he had ridden a tricycle one day at a place he did not mention when he noticed that the driver did not just have really bad breath but also a lot of fat head lice on his clothes! Primo took photos and even a video of the guy’s lice to post on social media because he felt that the man was truly disgusting. 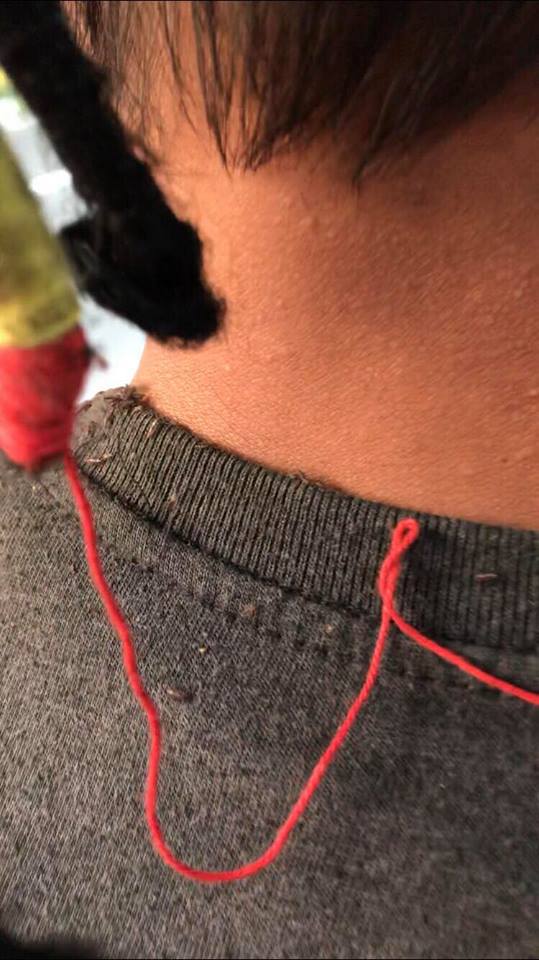 According to Primo, he thinks the guy did not take a bath for over a year and did not even change his clothes, judging from the presence of that much head lice on his clothes. After all, most head lice stay in the head and hidden from sight but this guy had so much of the parasite that they have moved out of his head to other parts of his body.

But while the post trended on social media, it also received mixed reactions from netizens. Many expressed disgust at the tricycle driver but others also chided Primo for not taking action and telling the guy about his problem. A lot of netizens suggested that he should have told the man to take a bath and shave off his dreadlocks to easily get rid of the lice. 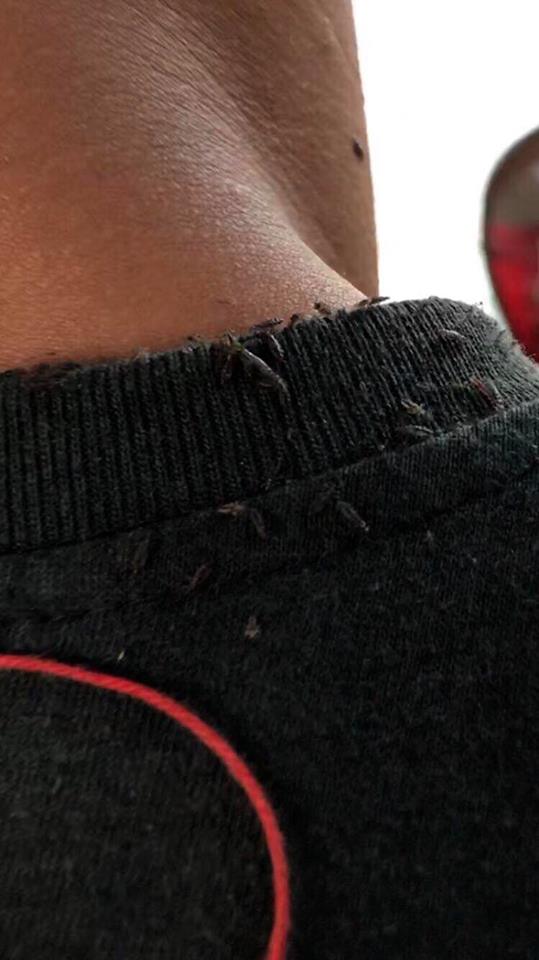 Do you think that would have worked? Perhaps it might actually get him in trouble with the guy; although it was also likely that the driver might take the criticism constructively and get rid of his lice before he runs out of passengers…