A female passenger who flew from Hong Kong to Manila last April 14, Sunday, was seen distraught at the baggage claim area after she discovered that the lock in her luggage was gone and several items were missing, including an iPad.

According to ABS-CBN News, Cebu Pacific said it is investigating the matter but confirmed that the bag had arrived in intact in Manila.

The passenger was believed to have flown with Cathay Pacific from London to Hong Kong where she retrieved her luggage before transferring to Cebu Pacific on board Flight 5J113 from Hong Kong to Manila at 10:25 PM. 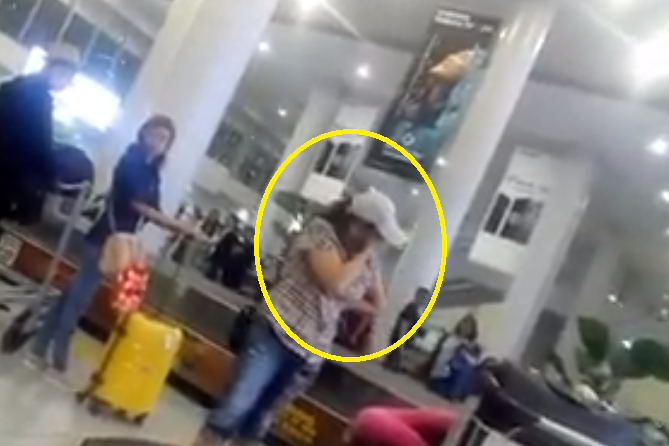 Based on CCTV footage, the unnamed passenger’s bag was placed inside a Unit Load Device (ULD) and was later brought to the aircraft, intact. In Manila, the container supposedly arrived intact. According to the report, Cebu Pacific confirmed that further security footage showed ground personnel loading the baggage on the carousel with its lock visibly in place.

But sometime between the luggage’s loading on the carousel and the passenger retrieving it, the theft happened because the passenger found that the lock was gone. Seeing this, she immediately opened the luggage on the floor and found that her iPad was gone, along with other items.

Someone took a video of the female passenger angrily complaining about her luggage; the clip has since gone viral on Facebook after it was posted and reposted by several pages and accounts, including Smiling smule idol jhay. 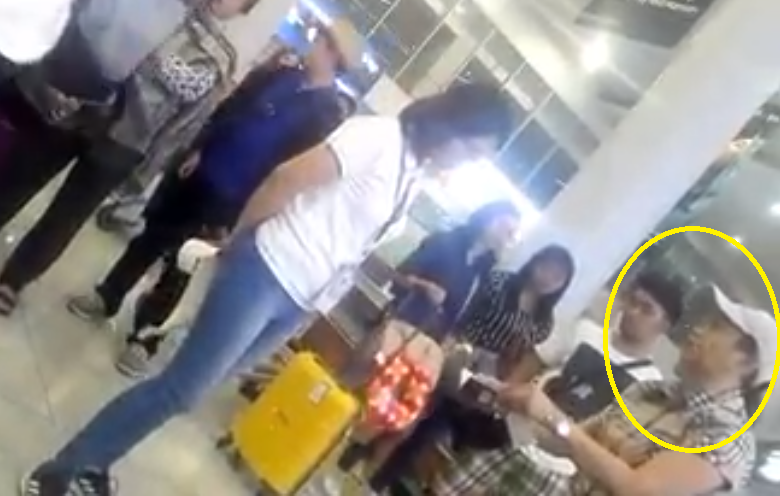 “As such, we are coordinating with ground handlers at the Hong Kong International Airport to trace the handling of the passenger’s baggage from the time she arrived in Hong Kong,” Cebu Pacific wrote in a statement.

“We are in touch with the passenger concerned and shall update her when more details are available.”

While a lot of people were angry over what happened to this passenger’s luggage, many said that they had experienced a similar situation and weren’t really surprised with the news.