While airlines have set schedules for their flights, many travelers still experience delay due to a number of reasons, including problems encountered on the aircraft before the scheduled takeoff or inclement weather.

Obviously, aircrafts are not allowed to fly in unfavorable weather for safety reasons, but a passenger in China recently went viral for demanding airport staff to kneel before him and apologize – because his plane was delayed due to bad weather!

In Zhengzhou Xinzheng International Airport in Henan, central China, a lot of passengers were stranded last Saturday due to adverse weather conditions. While most of the passengers were feeling agitated and tired over the flight delays, they know this is something beyond the airlines’ control. 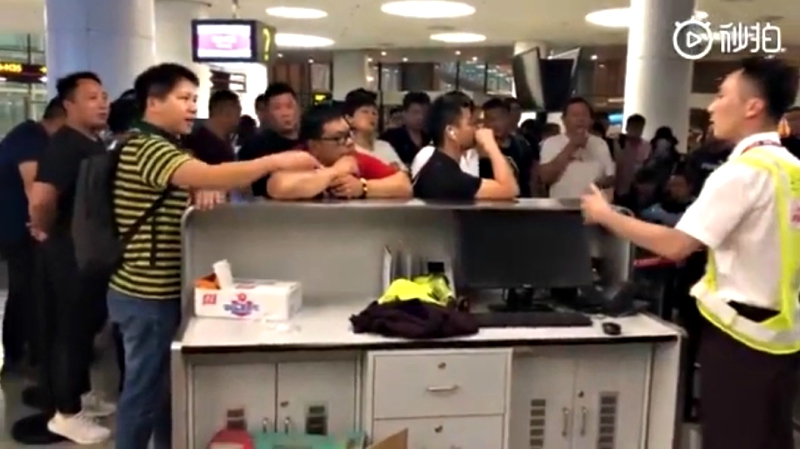 But not everyone understood that bad weather is something that could cause planes to crash, because one guy was so angry about the flight delays that he demanded for the airport staff to kneel before him.

In an incident that has gone viral, the unnamed passenger was videotaped shouting at the ground crew because his flight was delayed. The guy and several passengers were set to fly from Zhengzhou to Shenzhen on board West Air, a budget airline affiliated to China’s largest private airline, Hainan Airlines Group.

“You should kneel and apologize to us,” the passenger shouted at the ground crew while pointing his finger.

“I am a member of the staff. I do carry out my responsibilities. But there is no need for you to humiliate me,” the airport staff responded.

“You must represent your company and apologize to us. Kneeling shows sincerity,” the passenger insisted.

But other passengers sided with the ground crew, telling him to ignore the guy. Even if he is the representative for the airline company, there’s nothing anyone could ever do if the flight was delayed due to bad weather! 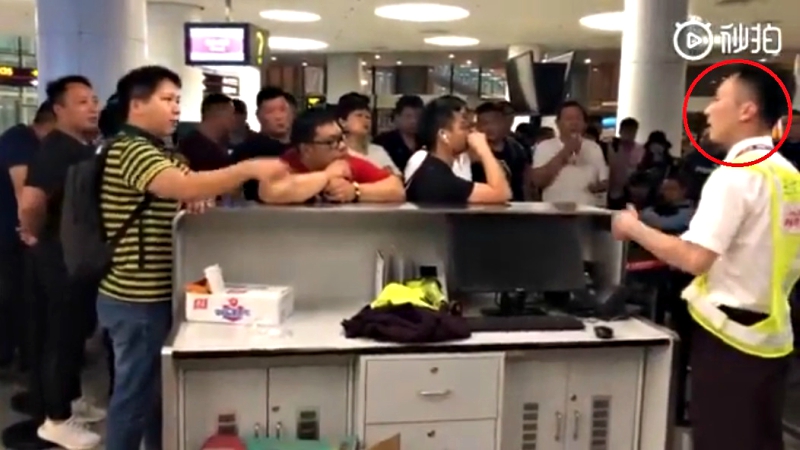 The company confirmed that bad weather had, indeed, delayed several flights that day. The first one had been delayed for over an hour while the other was delayed for close to four and a half hours, both due to adverse weather conditions.

Netizens are slamming the guy for his behavior, calling on airlines to ban him from future trips. Others are suggesting he should buy his own airline and fly when the weather is bad so he’ll be the only one that would crash to the ground.