Parrots are intelligent creatures and are known for mimicking what they often hear around them. In fact, parrots can even mimic barking dogs and spoken human language, among others. They are so good at mimicking sounds that you might not be able to determine whether it was a parrot making the sound or the real thing – until it begins repeating the words/sounds, anyway, and you realize it really is just the bird.

But would you believe that in Kuwait, a parrot had supposedly ‘revealed’ a man’s alleged affair with the maid to his wife?

According to Arab Times Online, a woman lodged a case against her husband at the Hawalli Police Station in Kuwait, saying that she believes he is cheating on her because their parrot has taken to saying flirty phrases that the man had never used on his wife. 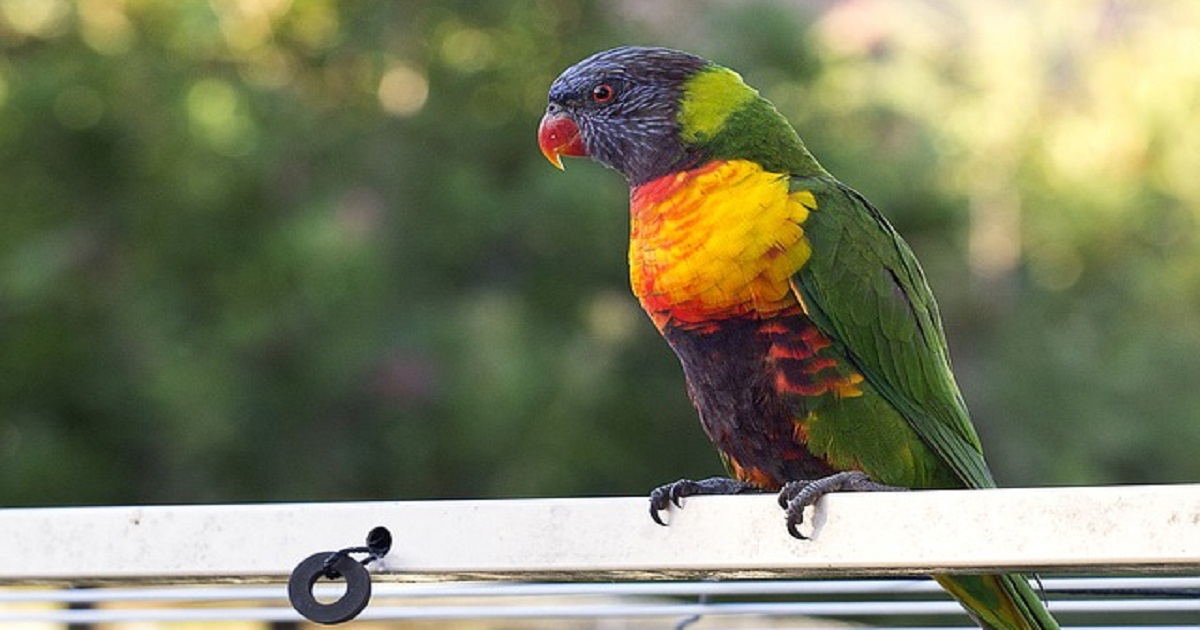 The woman believes that her husband is having an affair with their maid and that the parrot had heard the two lowers romancing each other. She also said that she had returned from the office a little earlier than usual one day and saw that he was nervous; though she did not catch him and the maid doing anything wrong.

She suspects that the two have an affair.

But though the cops received the woman’s statement and put it on record, they told her that the case wouldn’t hold up in court – even if she brings the parrot along to the witness stand.

According to the cops, while the parrot might repeat the phrases the woman alleged her husband told the maid, no one could likely establish that the bird learned it from the husband and not from hearing it on TV or radio show.

What is an Affair?

An affair is a romantic relationship between two people wherein one or both have a significant other.