Grieving parents spent 16 days with their dead baby, taking her to walks and sleeping beside her, before finally getting her buried. They wanted to do this so they could spend some time with her and bring her home – it didn’t matter to them that she was already dead!

Attila and Charlotte Szakacs were excited for their first baby to arrive but during the 20-week scan, they receive terrible news. The baby was diagnosed with unbalanced chromosome translocation.

Due to her condition, the child had an underdeveloped brain and a narrow aorta, the main artery that brings blood from the heart towards the rest of the body. She also had narrow airways in her lungs and nose. 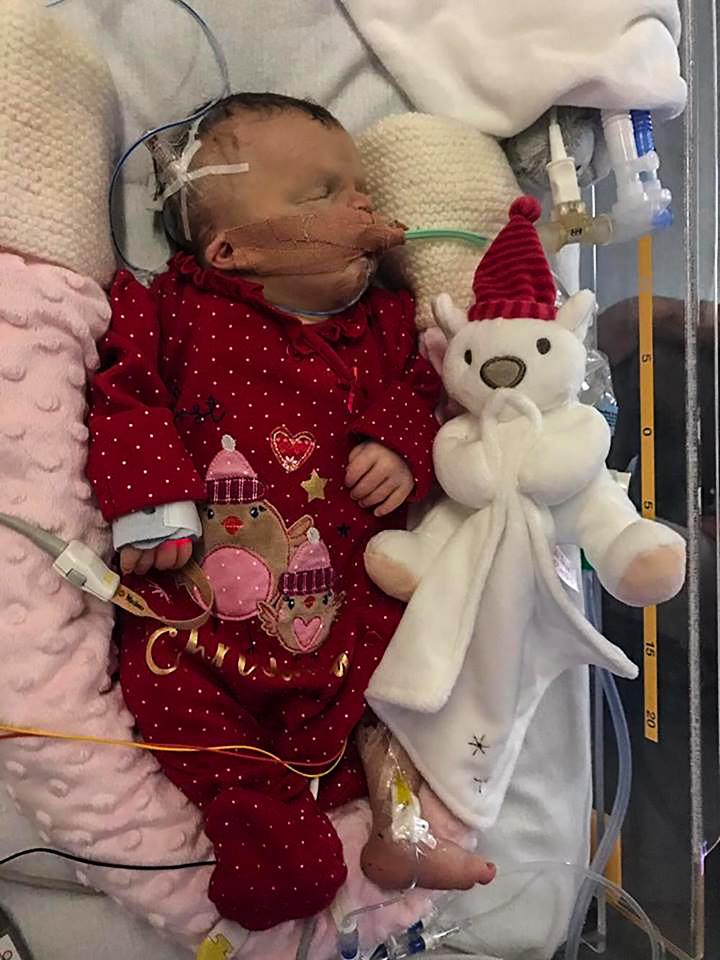 Born in December 2016, baby Evyln was a Christmas baby for the couple but there was no joy in her birth because she suffered from the moment she was out of the womb. She couldn’t breathe on her own and had to be immediately connected to tubes that kept her alive for four weeks.

She was moved to Martin House Hospice in Wetherby, West Yorkshire on January 10, 2017 after her parents decided to stop her suffering and let her go.

“We got to hold her and cuddle her properly for the first time for an hour before they turned off the ventilator,” Charlotte said. “She passed away just a couple of minutes after they took out her breathing tube. She was so weak she didn’t take a single breath.” 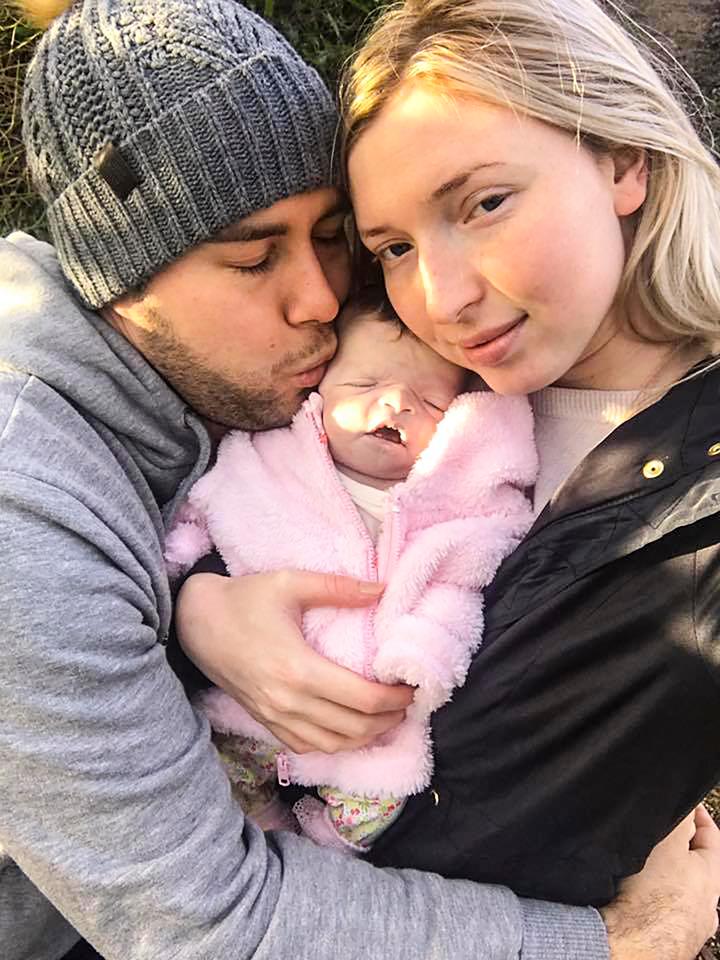 She died in her parents’ arms but they did not immediately had her buried. Instead, the hospice kept the child refrigerated in a ‘cuddle cot’ where the two could spend time with her.

They stayed at the hospice for 12 days and brought the dead baby home, attending to her like a live baby, even bringing her to walks in the park! 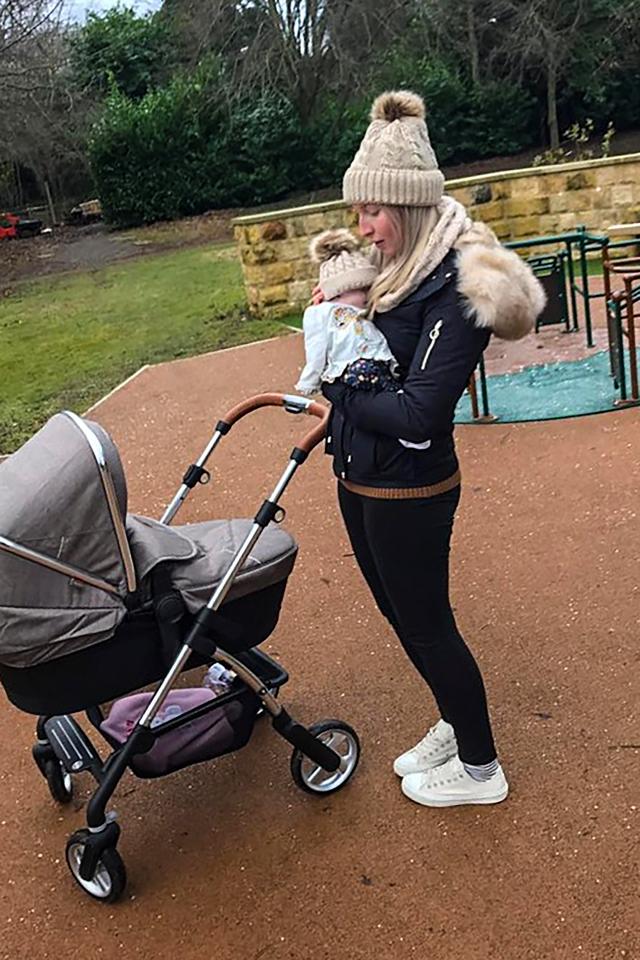 It wasn’t until January 26, sixteen days after baby Evyln’s death, that her parents finally had the courage to move on and have her buried.

What is a Cuddle Cot?

A cuddle cot is a special refrigerated cot that cools the baby’s body to delay the deterioration process after death. It allows grieving parents to hold their baby and spend time with the child before having him/her buried.