There are times in life that we find ourselves totally unsure of what we are going to do next, panicked beyond actions.

This is what happened to Amy Collard in Australia when she handed her lifeless child to strangers inside a crowded supermarket. The shocking moment was caught in the supermarket’s CCTV and was retold by Ideas Fun.

In the video, Amy, obviously panicked is carrying her child’s limp body, she went straight to the cash register and handed the child to the strangers there, and then she did something more shocking. 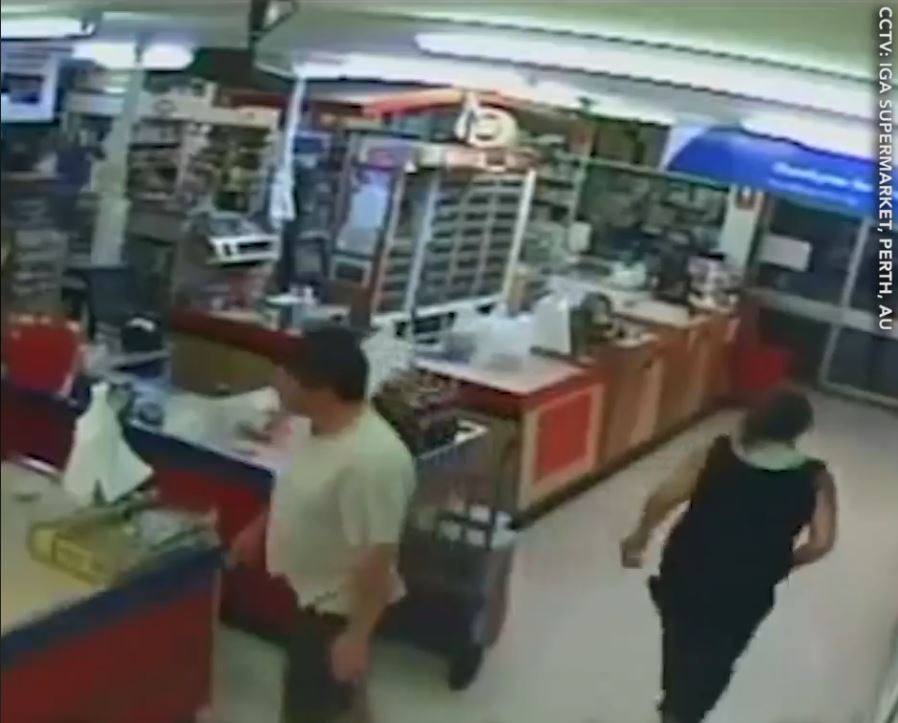 She ran out of the store, obviously not being able to bear to watch her daughter in that state. 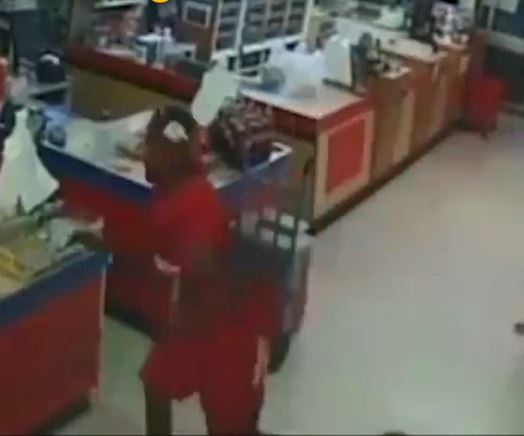 And then a man ran inside the store. He was Michael Narkle, the girl’s father. He was obviously panicked too, he thought he lost his child. He didn’t know what to do, he approached the child, he ran around, he panicked. 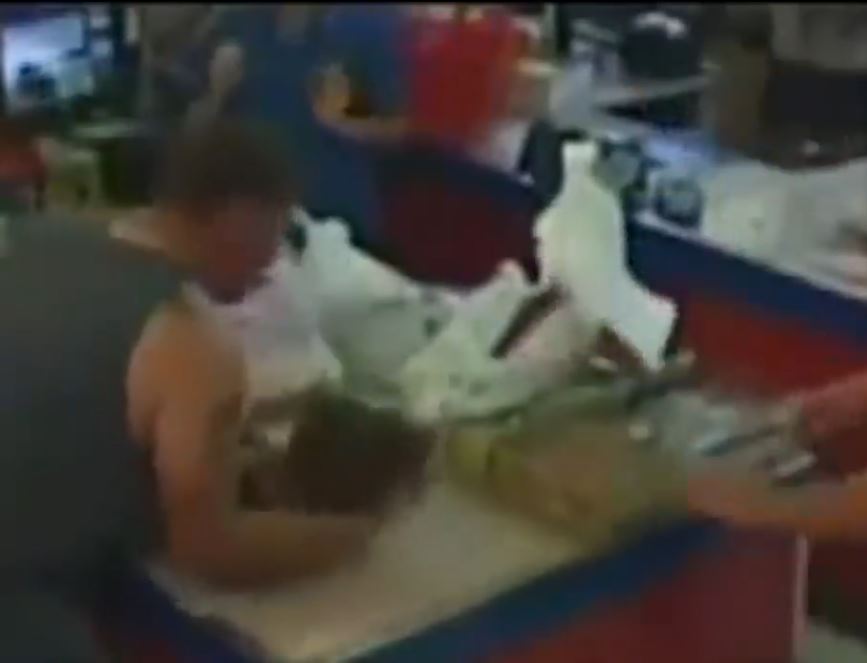 And then a hero took action. He knew that if he waited for the emergency response, the girl might not make it. Rowan O’Neill decided to step up, he cleared the counter and laid the girl down to give her mouth-to-mouth.

The heart-stopping 90 seconds was so still. Rowan was trying to save the child, the customers are anxious and hoping for the best, and the father couldn’t even fathom what to do. 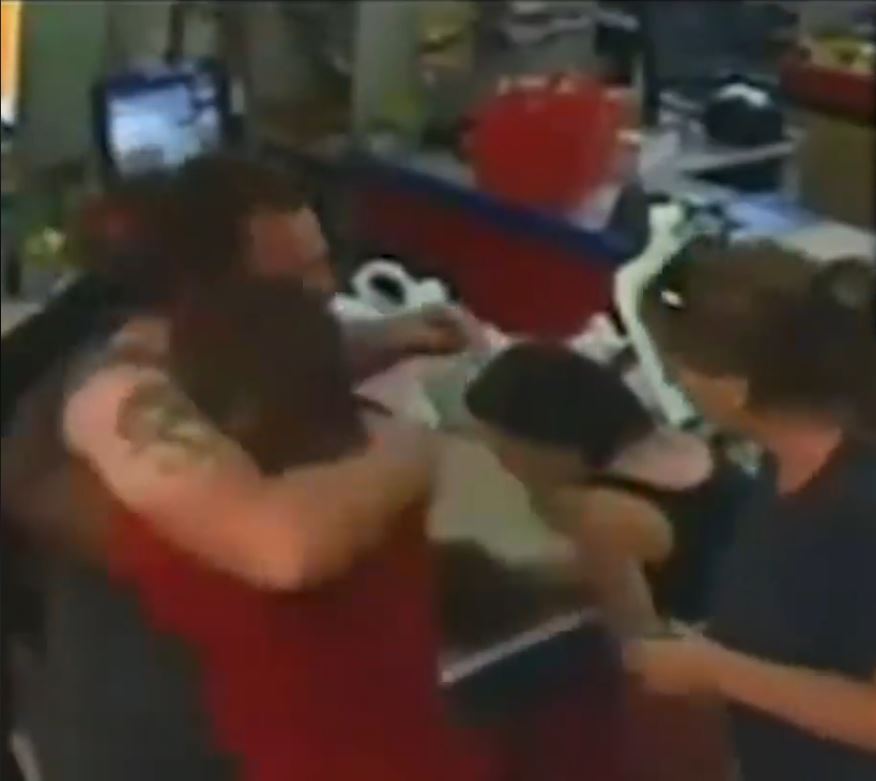 After 90 seconds a miracle happened. The little girl, Shaylar opened her eyes. The stranger immediately faced the father who hugged him with utmost gratitude and appreciation.

Shaylar was then taken to the hospital where the doctors determined that she collapsed due to an extremely high fever. The family returned home after a night of observation.

Meanwhile, in a radio interview, Rowan said that he was there and something had to be done.

“I was just there. It just had to be dealt with.”

We don’t even want to think about the possibilities of what could happen if Rowan wasn’t there. A modern-day hero indeed.