A traffic cop in Puerto Princesa, Palawan in the Philippines has gained netizens’ admiration for doing his job even when there was a heavy downpour in the area. He put his health and his life in danger – and for that, he has become a hero for many people.

Later identified as Ronnel Mallari, the traffic cop went viral after photos of him still directing traffic without an umbrella or raincoat in the pouring rain were shared on Facebook by Dela Cruz Qris who happens to be a former DJ at 94.3 Home Radio Palawan.

In the post, Qris revealed that the traffic lights were out in that particular intersection at Junction 1 Rotonda, leading to heavy traffic in the area. With the rain pouring so hard, Mallari could have taken shelter and let the motorists deal with the heavy traffic by themselves but knowing that he had a task to fulfill, he braved the rains to do the job. 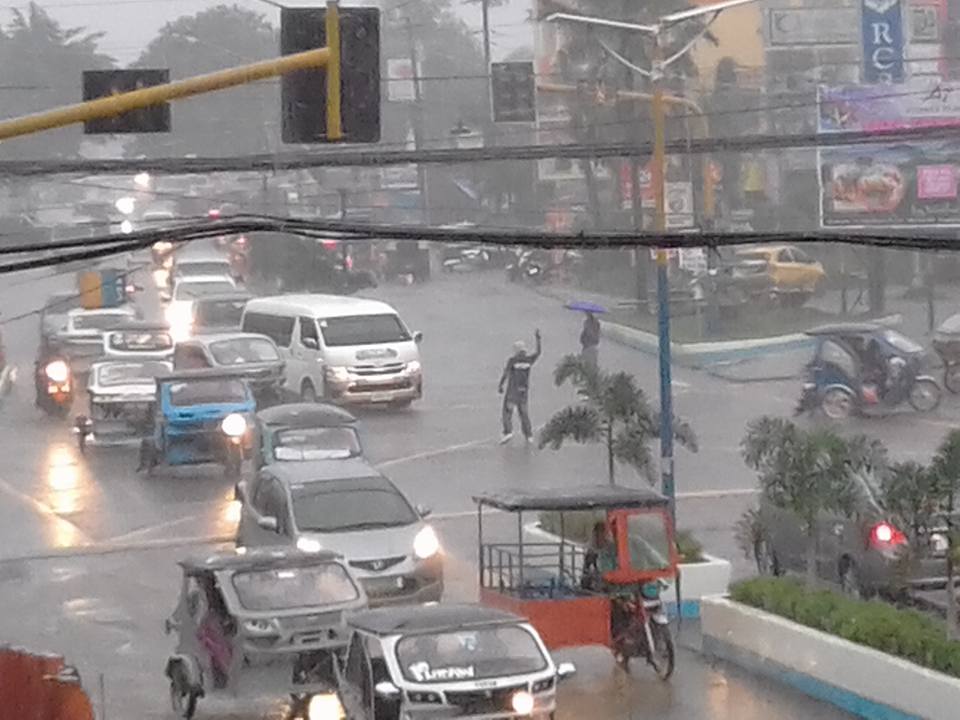 He didn’t have any rain gear on, possibly because he started the shift on a sunny day – and that happens a lot, actually. But netizens were hoping he would be given some rain gear or perhaps provided with additional hazard pay for doing the job, unmindful for his safety.

After all, visibility is low during heavy downpour and he could have been hit by a distracted driver while he directed traffic in that spot. 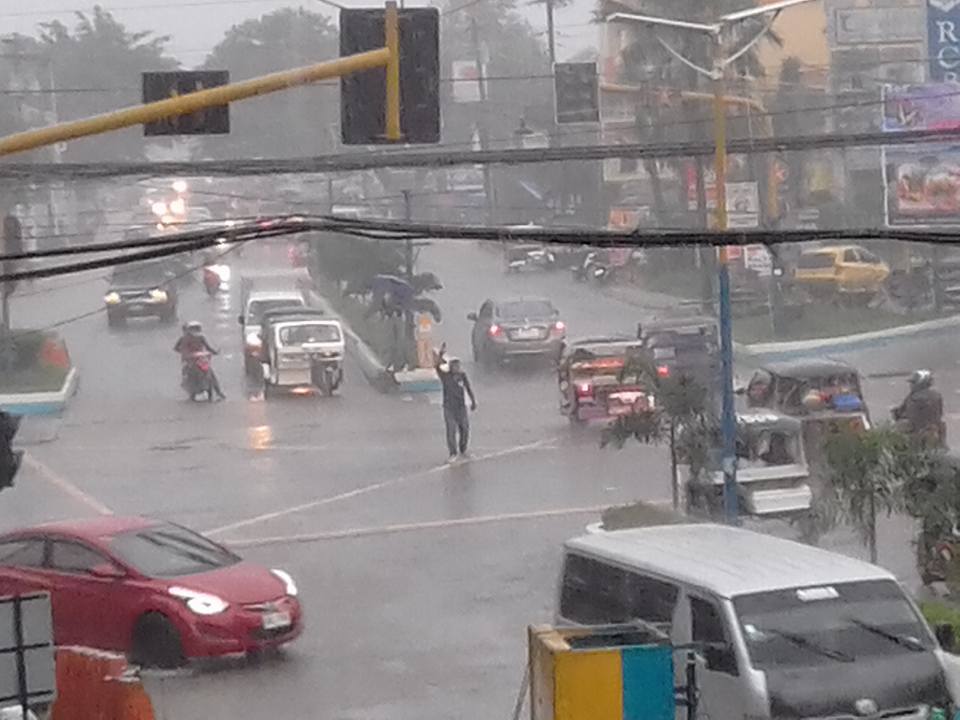 What made Mallari extra special is that according to Qris, he actually had companions on duty in that intersection but he was the only one who braved the rain. 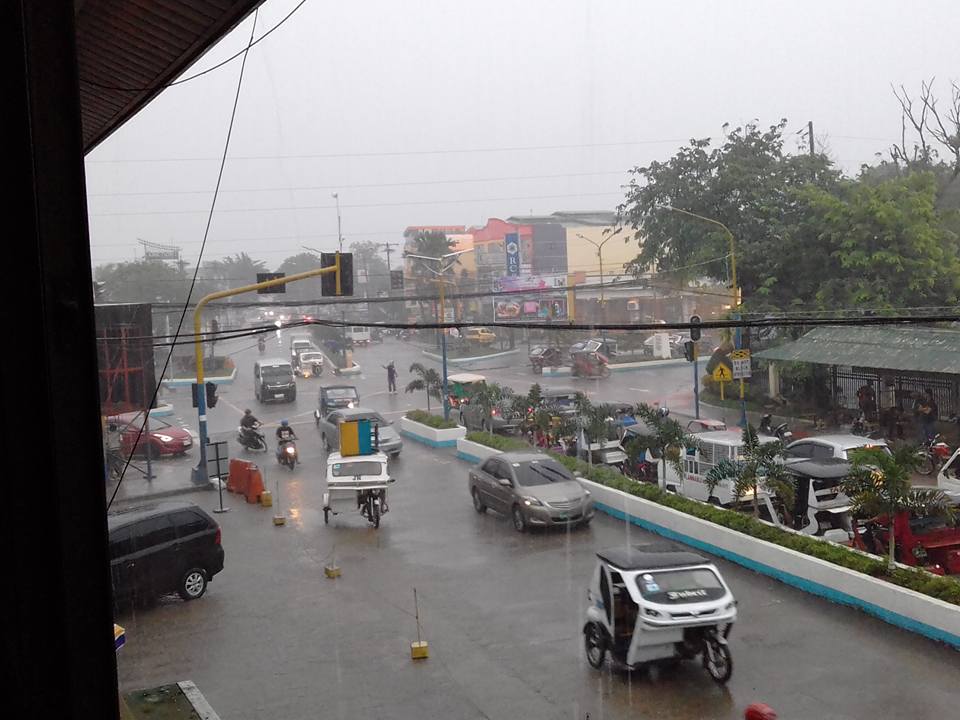 Kudos to you, Officer Mallari! You did a great job. We hope you stay healthy and safe, Sir!