Home
Entertainment
Pacquiao Got Bored During Mayweather’s Fight With Berto

As expected by many, Floyd Mayweather Jr won his fight last week against underdog Andre Berto.

Of course, he walked away victorious, with an untarnished record of 49 wins and 0 loses in their Las Vegas match. Despite being billed as the last and final fight of Mayweather as a professional boxer, however, the show suffered poor ticket sales because many boxing fans chose to ignore it.

With his 49-0 record, Mayweather managed to achieve the exact same record as legendary boxer Rocky Marciano.

As for the fight itself, however, many are again disappointed with Mayweather’s style. He once again ran and ducked more than he did any actual fighting.

How did his rival Manny Pacquiao feel? Well, here’s what the Filipino boxer posted on Instagram while the Mayweather-Berto match was airing.

Pacquiao wasn’t even alone about expressing disgust about how Mayweather danced his way to victory. In fact, Oscar Dela Hoya, who was also once an opponent of Mayweather, didn’t even beat around the bush:

I'm sure glad I decided for Disney movies with my kids tonight.

Although Mayweather has announced that he will be retiring, we hope he’d be tempted to consider boxing one more time in an attempt to surpass Marciano’s record. We hope it would be a rematch with Pacquiao and that it would be a “real fight” – the kind that audiences are really clamoring to see.

Who Is Manny Pacquiao

Manny Pacquiao is the first and only boxer in history who has ever held eight-division titles. Forbes magazine named the Filipino boxer as 2015’s second highest paid athlete in the world, next to Floyd Mayweather Jr.

He is also an elected official in the Philippines and he is currently serving at the House of Representatives. In addition to that, he has also played professional basketball and has even dabbled in both singing and acting having acted in movies and comedy shows as well as having recorded a solo album. 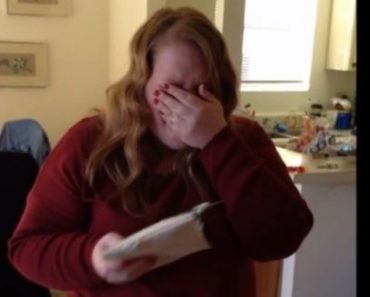 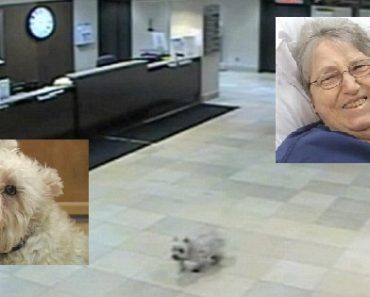 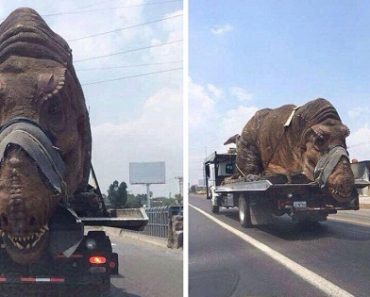