Do you want to own a farm worth £1.3 million ($1.7 million) without having to pay a lot of money? Well, here’s your chance to have one because a businessman is offering his farm in a raffle, with tickets being sold for just £50 ($66) a piece!

The property is located in Brotton, Teesside in North Yorkshire, England.

John Bennett, the property owner, wants to retire and live in Majorca with his wife Antoinette. The 63-year-old businessman and farmer put his 19-acre farm on the market but no one bought it. 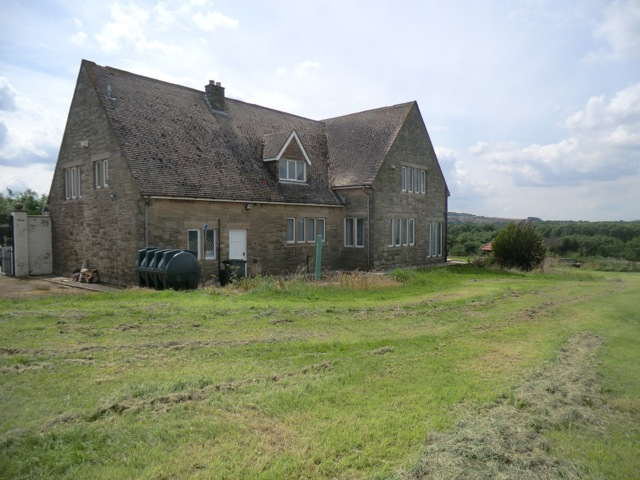 “The best thing about the farm is the views. From the window, you’ve got both country and sea views – and lots of peace and quiet,” reveals Bennett.

So, 6 months after posting the property for sale, he decided he’s had enough of waiting for a buyer who was rich enough to come buy it in cash. He decided to raffle off the property, offering it at a low price per ticket so more people will be interested to take the offer. 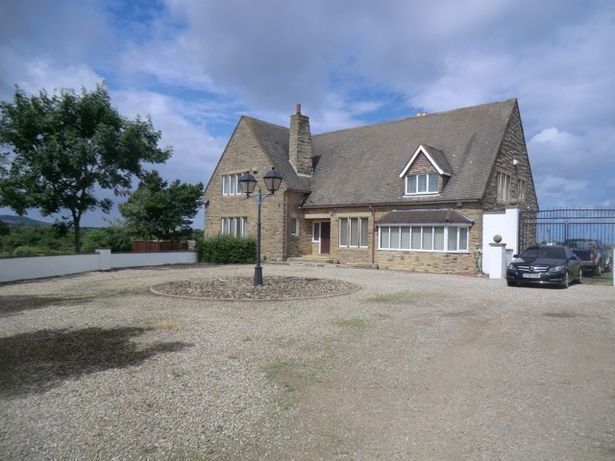 According to Bennett, he’s received ‘overwhelming’ response from the public – with buyers coming from many parts of the world! Tickets are selling like hotcakes, with about 160 entries being received per hour. 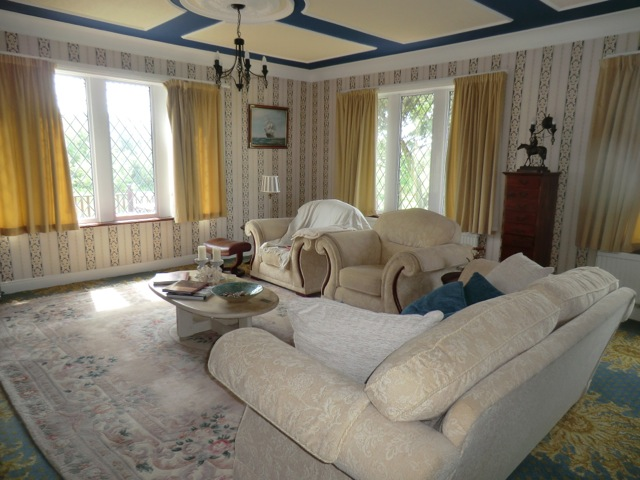 It seems that these people were not fazed with Bennett’s additional challenge of answering the question, “Which town on the North-east coast has the last remaining pier in Yorkshire?”

The raffle closes in March or when 28,000 tickets have been sold, whichever comes first.

Whoever wins the farm can move in 6 weeks after the winner is announced. The only catch here is that the farm can only be won if 28,000 tickets are sold. If the quota is not reached, the ticket buyers can still win a cash prize and the TVs originally offered as second and third prizes.

To learn more about the competition or to send your entry, visit Win Barns Farm.