It was like watching an action movie getting filmed right before your eyes but instead of actors, the ones in the film were the real owners of the car being chased! Can you imagine being in this situation?

It was difficult and really dangerous as the carnapper might have a gun but when the car owner and her friends had no choice as they knew this was their chance to get the car back.

In a post that has gone viral on Facebook, gaining mixed reactions, netizen Steve Wolf and his friends were helping out another friend whose car was stolen through the rent-tangay modus operandi.

The owner had rented out the car to a person named Renato Cervantes who said he would use it to go to Pampanga; however, he kept extending the rent period, even though the owner already wanted to get the car back. 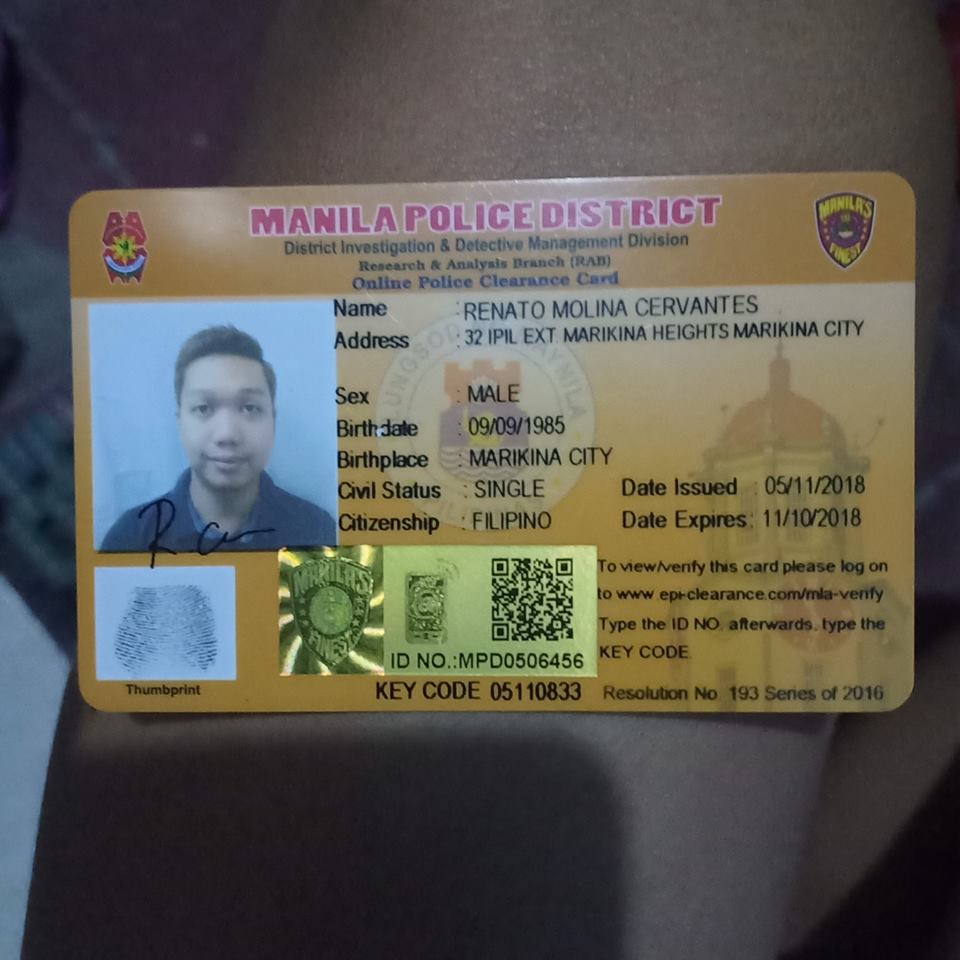 For 10 days, the car was reported stolen to the cops but they had not received any update on the case. So, the car owner asked friends to just roam around the streets, in hopes that they might see the car.

And as if fate would have it, they found the car trying to find a parking spot near a bar. That is when they started following the vehicle but the guy behind the wheel noticed them and drove away as fast as he could.

But Steve would later post an update; though he said he was not able to capture the moment the guy behind the wheel tried to hit the car owner who stood in front of the vehicle. The owner purposefully made a scene, attracting other people’s attention.

This led to them finally getting help and recovering the car. Whew!

The guy behind the wheel wasn’t the renter; he claimed that the car was pawned to him by someone he thought was the owner but because he didn’t have papers to prove the transaction, he landed in jail.