An overworked doctor has died in China after going on an 18-hour shift without taking a rest.

Zhao Bianxiang, 43, was a respiratory illness specialist who worked at a hospital in Shanxi province, China. She was also the deputy director of the respiratory medicine department.

Some weeks ago, some of Zhao’s colleagues invited her to have a vacation but she said she was too busy to take time off work. A number of her colleagues described her as a ‘workaholic’ but many also saw it as dedication, especially because a lot of people get sick during winter time and a respiratory illness specialist like her is in demand during this season. 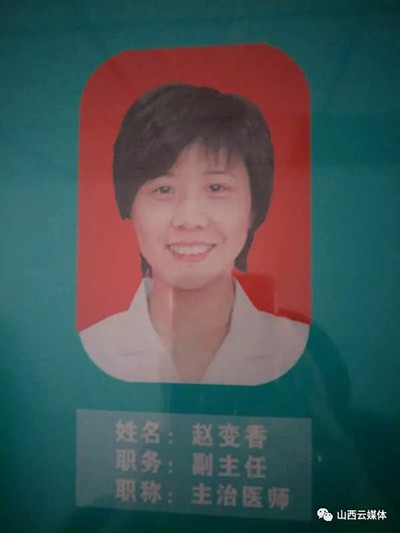 On December 28, Zhao started her shift at 6 PM. Despite not being able to rest during her shift, she continued making rounds the following day.

She doing her rounds and visiting an elderly patient when she collapsed.

According to the patient’s daughter, Zhao had asked her, “How’s your mom?” But the doctor collapsed to the ground even before she could make her reply.

Other doctors and nurses at the hospital rushed in to save Zhao but they could not find a pulse. She revived for a while and was admitted to the hospital. Her elderly parents, both in their 80s, were inconsolable at her bedside. 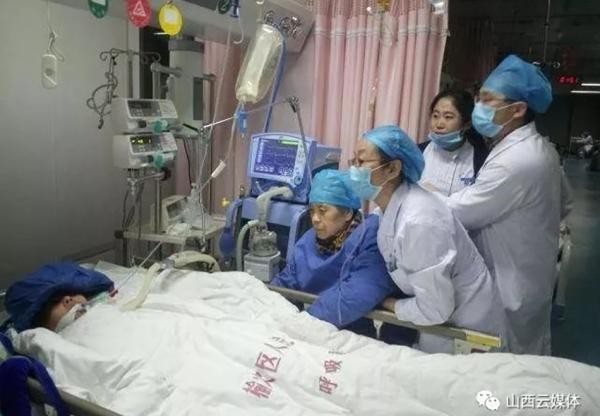 Sadly, Zhao went on cardiac arrest and died on December 30 after hours of resuscitation efforts.

The news was met with much sadness, even on social media. Many people tagged their friends and family, telling them to take a rest and not to work overtime.

One netizen wrote, “Rest in peace, hope there’s no overtime in heaven and no tiredness. Praying for those who work hard every day, wishing them good health and safety!”