Social media can be very harmful to the younger generation.

If you haven’t caught it yet, a viral challenge comes and goes every now and then. Just recently, teenagers lost it when a 48-hour challenge trended around the world.

The game encourages like-hungry teens to go missing for 48 hours straight, and go somewhere not even their parents know. The more likes, the better.

Challenges like this aren’t helpful to the society. Currently, the internet world is going crazy of a new big thing: 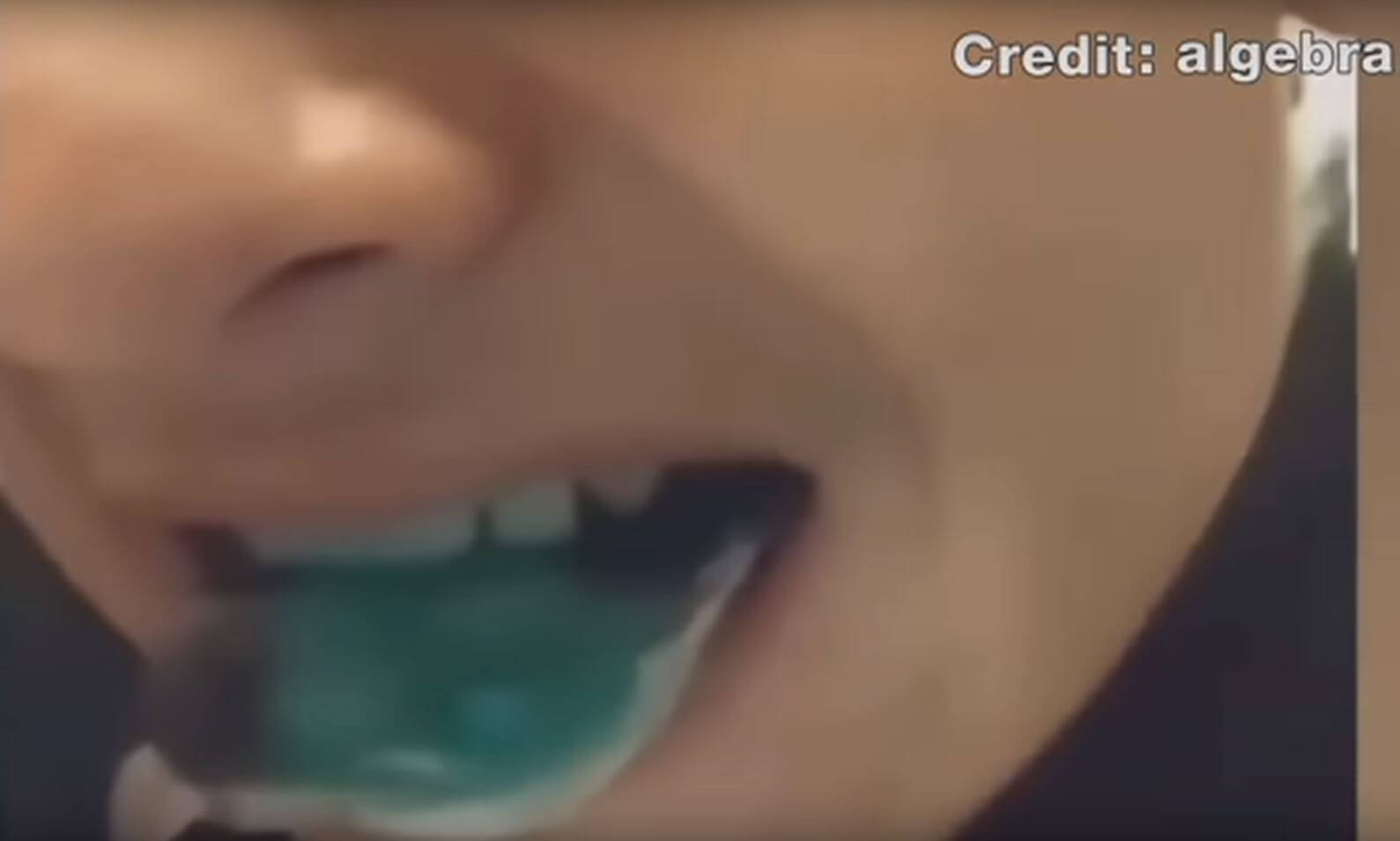 Small children are warned by parents not to put detergent or any inedible items in their mouths. What makes these teens think they are exempted? Detergents are not for eating.

It has been reported that in the third week of January, there were already 86 cases of teenagers going around their house, biting into detergent soaps for social media.

Alerted, the CEO of American Association of Poison Control Centers, Stephen Kaminstki, has shared a warning to all:

“Since our first alert to this life-threatening activity, the trend of internationally ingesting single-load laundry packets has increased its popularity despite repeated warnings.”

“We cannot stress enough how dangerous this is to the health of individuals– it can lead to seizure, pulmonary edema, respiratory arrest, coma, and even death.”

Teens are still on the lookout for the latest social media trends and follow them to gain more exposure. As of writing, hundreds of videos are being uploaded to Youtube by individuals who think it’s cool. They continually take a mouthful bite of what seems to be pure poison.

Are the new breed of teenagers losing their common sense for this generation’s new definition of sense of humor’s sake?

On Thursday, YouTube announced that they will be removing videos with the teens doing this tide pod challenge, as a response to the alarming increase of people being scared for the lives of the teens riding the new craze.