Food stalls in Japan have such a huge market and the competition is not a joke. It is tight, especially in Osaka, one of the busiest cities in Japan.

Japan is the place to be for food lovers. There are so many food options and all of them look and taste so good. Tourists are attracted to their products because of their cute presentation and of course, good taste quality.

Osaka, Japan is where many tourists head to. There are so many food stalls along the streets, making the city very colorful and lively. Everybody just wants to pay for some good food experience.

But unknown to many, a lot of businesses suffer due to the lack of exposure.

What should a good businesswoman do to stand out?

Business owners do so many creative things to attract more customers. This helps their businesses increase their sales and profits. But not all are lucky to excel in the food business in Osaka. 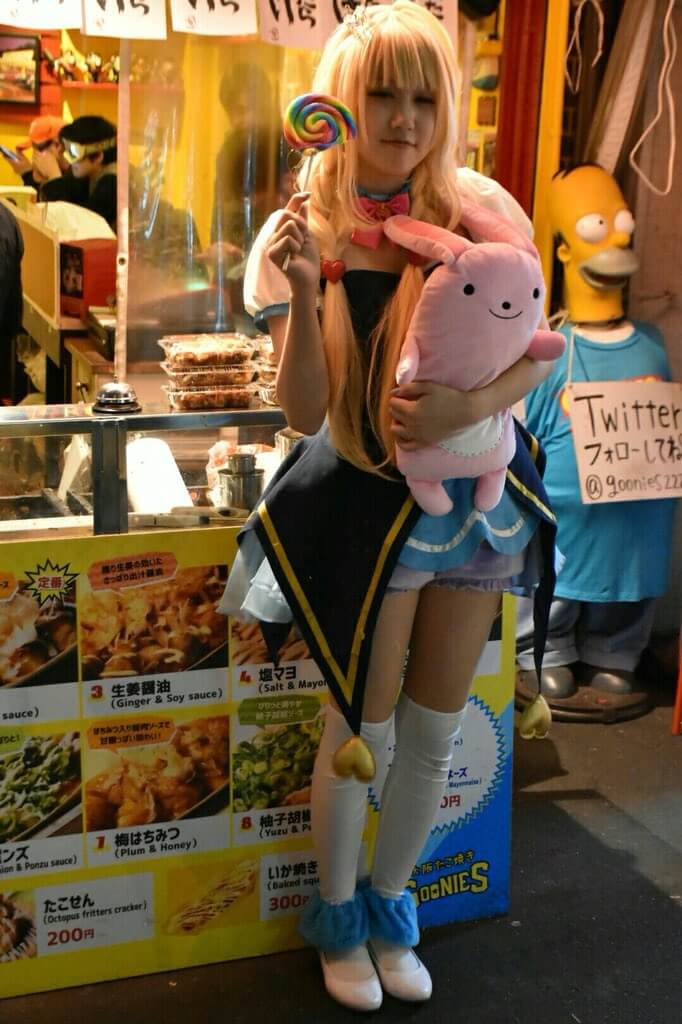 So, this female Takoyaki business owner, Yukio, took an initiative to level up her business! She used her charm and of course, her natural takoyaki slipping skills.

Osaka is home to anime lovers. And because of this, Yukio changes up her look while flipping Takoyaki in her food stall called Goonies. This magnetizes people to watch her and eventually buy some of her good Goonies. 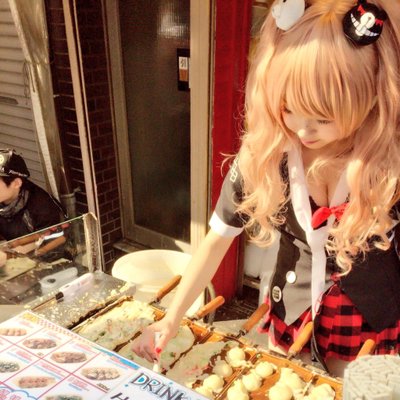 Her cosplay attracted customers and soon enough, her sales became so much bigger! A video of her flipping her takoyaki wearing a costume became hot on the internet and gained 1.9 million views on social media.

The short video clip became viral as it has been shared thousands of times. Who could not resist such a cute seller, right?

Almost everything that Japan sells is picturesque and of good quality. There is no reason not to travel there and find such worth items to try!