The 29-year-old alleged gunman behind the mass shooting in a gay nightclub in Orland, Florida this weekend had anti-gay views and had regularly beat his wife, according to reports.

Omar Mateen, the Muslim American of Afghan decent, was reported as  the heavily armed attacker who fired shots at Pulse Night Club, a popular gay club in the area. Dubbed by the media as the worst mass shooting in modern US history, the incident took the lives of 53 people and injured 50 others. 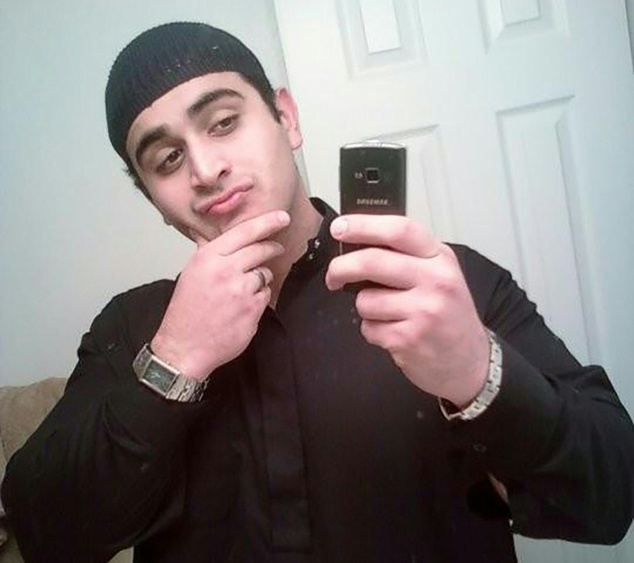 Mateen previously worked as a security officer and had a wife and a young son. He was killed in a shoot-out with the police after the siege.

Family, relatives and people close to him described Mateen as a “violent and prejudiced man”.

Mir Seddique, Mateen’s father, said he was shocked with the news but recounted a recent incident wherein his son got upset after seeing two gay men showing affection to each other.

Speaking to NBC, Seddique said: “We were in downtown Miami, Bayside, people were playing music.”

“And he saw two men kissing each other in front of his wife and kid and he got very angry,” Seddique narrated.

On the other hand, Mateen’s ex-wife Sitora Yusufiy told reporters he was violent and mentally ill. The two met online and married in 2009.

Just months after their wedding, Yusufiy discovered that Mateen was bipolar.

“A few months after we were married I saw his instability, and I saw that he was bipolar and he would get mad out of nowhere,” Yusufiy told the press.

Yusufiy was abused physically and was not permitted to speak with her family. The couple eventually divorced in 2011.

According to Yusufiy, Mateen had a history of steroid use, which causes mental problems.

Investigators are looking into the possibility that Mateen was inspired or had links with Islamist terrorists after it was reported that he called 911 to proclaim allegiance to the Islamic State Group (ISIS). Moreover, a source with links to ISIS reportedly claimed the attack.