What kind of punishment does a criminal deserve if he has sexually-assaulted and killed a 9-month-old infant? Apparently for some people, the prison is “too good” for this crook – and he needs to be publicly hanged.

32-year-old Benjamin Taylor was “found with the body of infant Emmaleigh Barringer in the basement of the apartment complex in Ripley, West Virginia, where he lived with the baby’s mother,” reported Unilad.

Emmaleigh was immediately rushed to the hospital but was unresponsive “suffering from extensive bleeding and a body temperature of 90 degrees Fahrenheit,” the site told us. Unfortunately, she later died.

The baby’s death eventually sparked an outrage. Although Taylor has been charged with first degree sexual assault and murder, the people want more than imprisonment. In fact, a petition has been created, asking that the murderer and sexual predator be hanged in public. 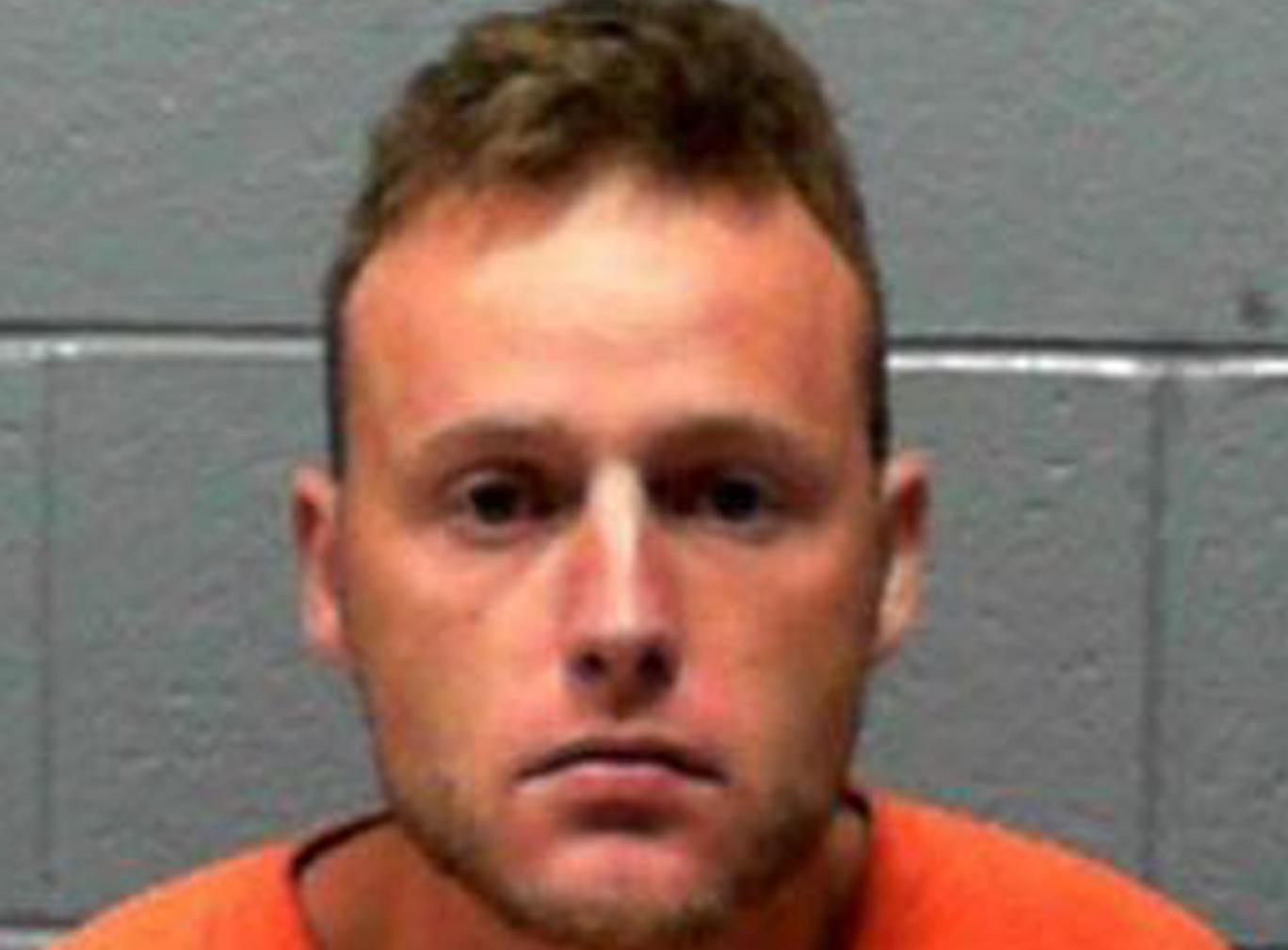 “Prison is too good for child rapists and their ilk. I would move to say that our “justice system” is even a part of the problem, in that incarceration is hardly justice when it comes to such an awful act.

“Maybe if these people were actually afraid of what would happen to them if/when they were caught, they’d be less likely to do such vile things?

“Let us make examples of them, and allow the American people to attend these hangings so that the accused may be ridiculed, as they should be.”

So far, the petition already has more than 40,000 signatures and it needs at least 70,000 more before it gets a written response from the President.

If you are from the United States and are interested to sign the petition, you can check it out here.

“Pedophilia or paedophilia,” according to Wikipedia, “is a psychiatric disorder in which an adult or older adolescent experiences a primary or exclusive sexual attraction to prepubescent children.”