China’s most popular female cosplayers turns out to be a guy – and fans just couldn’t believe this is the truth! Whew.

Chinese cosplayer CROME is one of China’s most popular female cosplayer, attending plenty of cosplay events and constantly sharing updates on social media. But CROME turns out to be a guy! 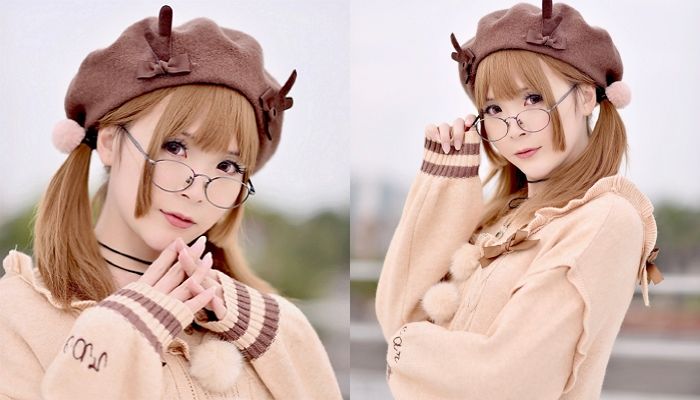 A former art teacher, CROME admitted that it was back in 2007 when he began trying out women’s clothing just for fun. At first, he kept it a secret but he didn’t try makeup yet. Still, he thinks that was the beginning of his career as female cosplayer because it gave him an idea of what to wear.

In 2012, he got comfortable enough to go out as his favorite female cosplay character. 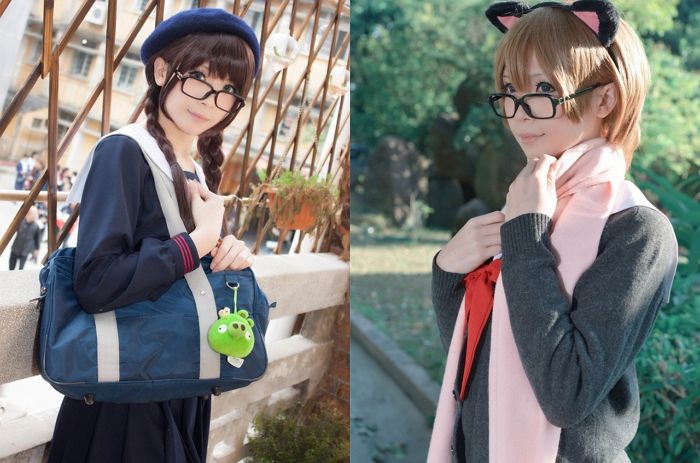 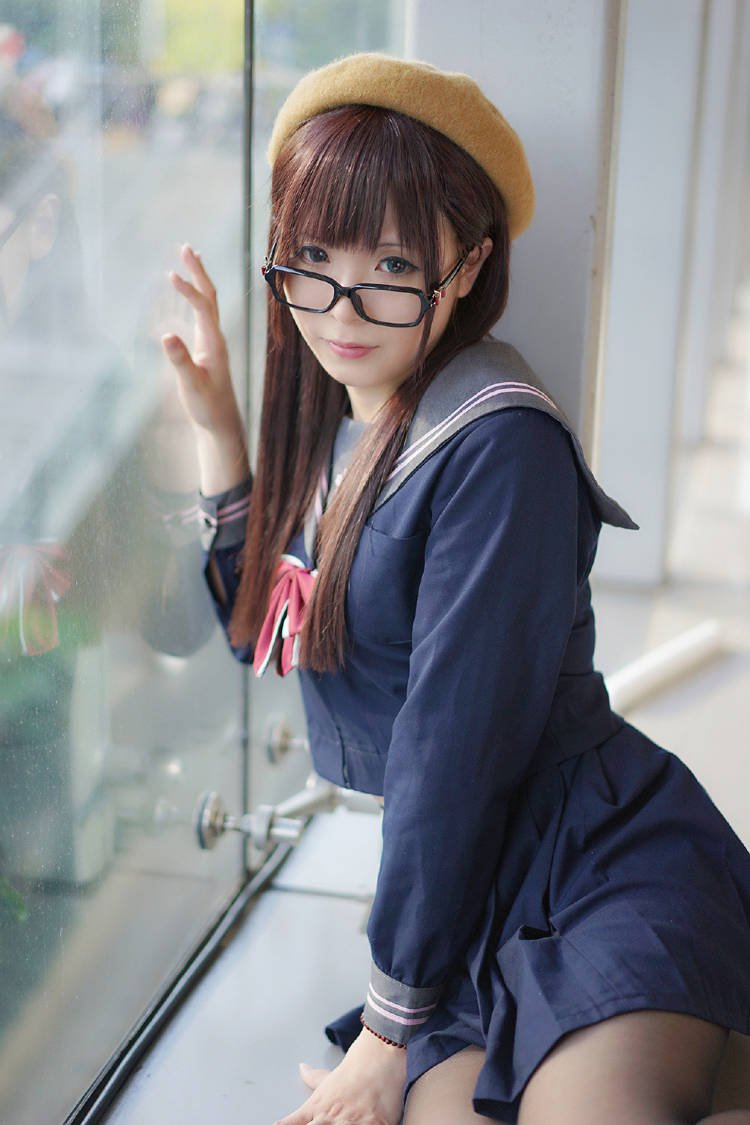 “At that time, I was already working and living by myself, so I was able to buy things like makeup and accessories from my salary. That year I built up the courage to attend by first cosplay event. There was this female anime character I really liked, and I just wanted to try to cosplay as her. That was it!” CROME said.

He began posting photos as a female cosplayer and would soon have thousands of followers on his social media accounts! Despite actually being a guy, he began to receive invitations to females-only cosplay events and other gatherings where he dressed up as female. 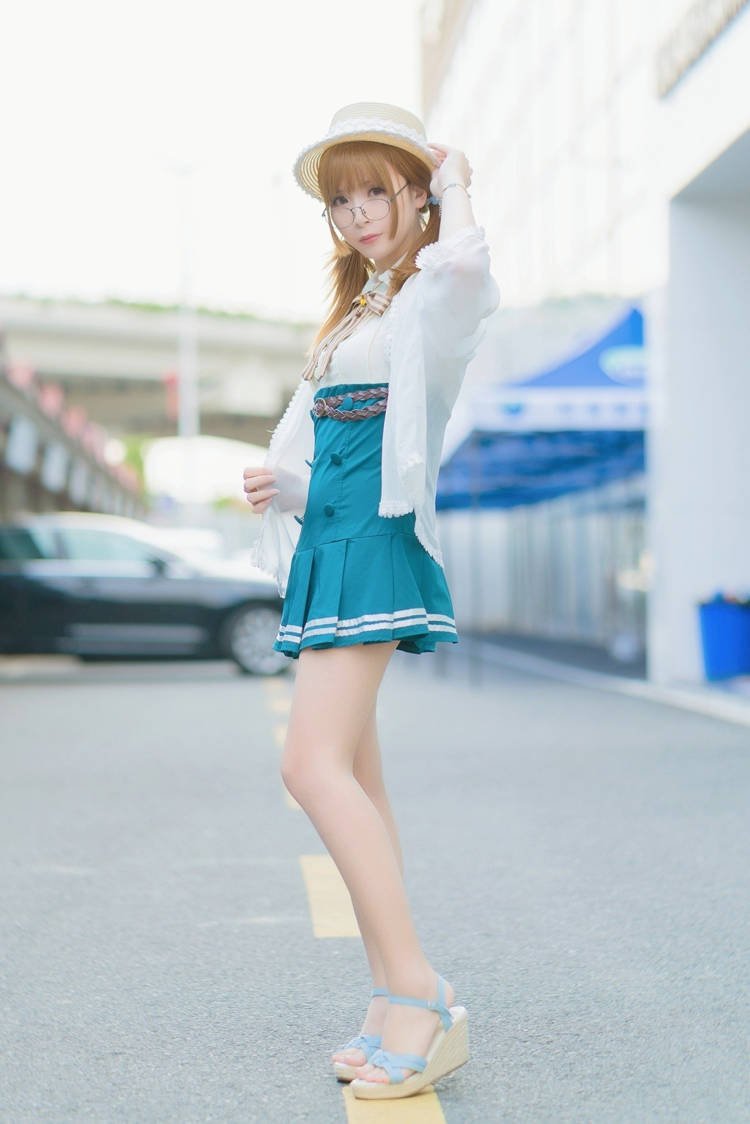 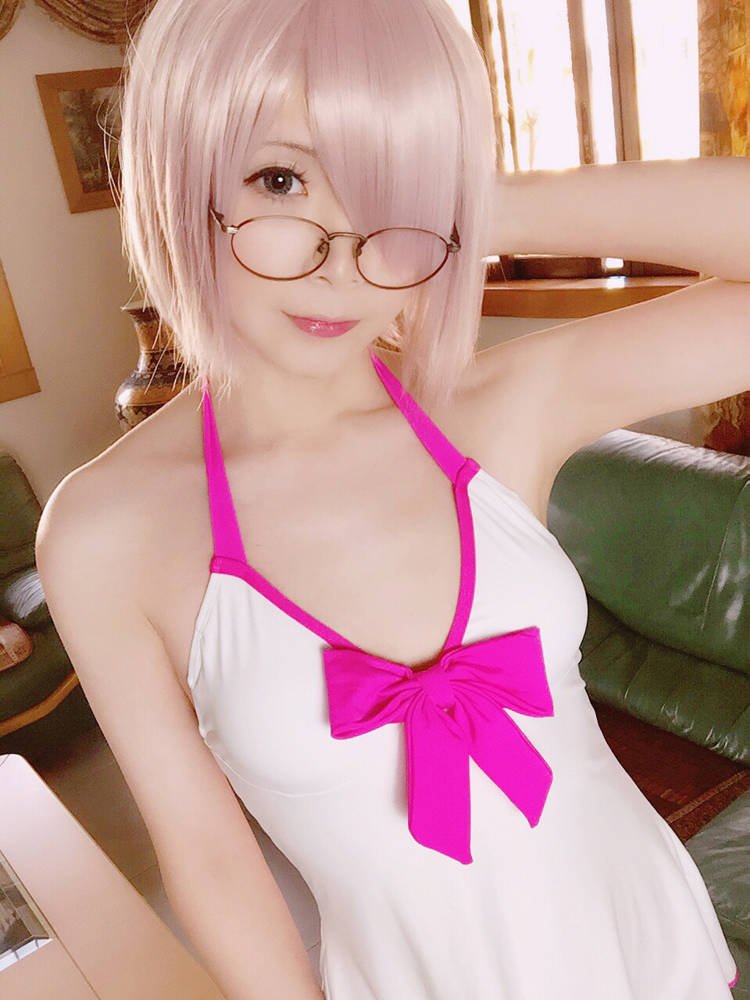 Making a living as full-time cosplayer, he quit being an art teacher and focused on this job.

But he admits that on ordinary days, he doesn’t dress up in female clothes because they are such a big work. He says he’s lazy and prefers simple t-shirts and clothes because transforming to the female cosplay character involves hard work, including makeup, skin care, costumes and attention to the most minute details. 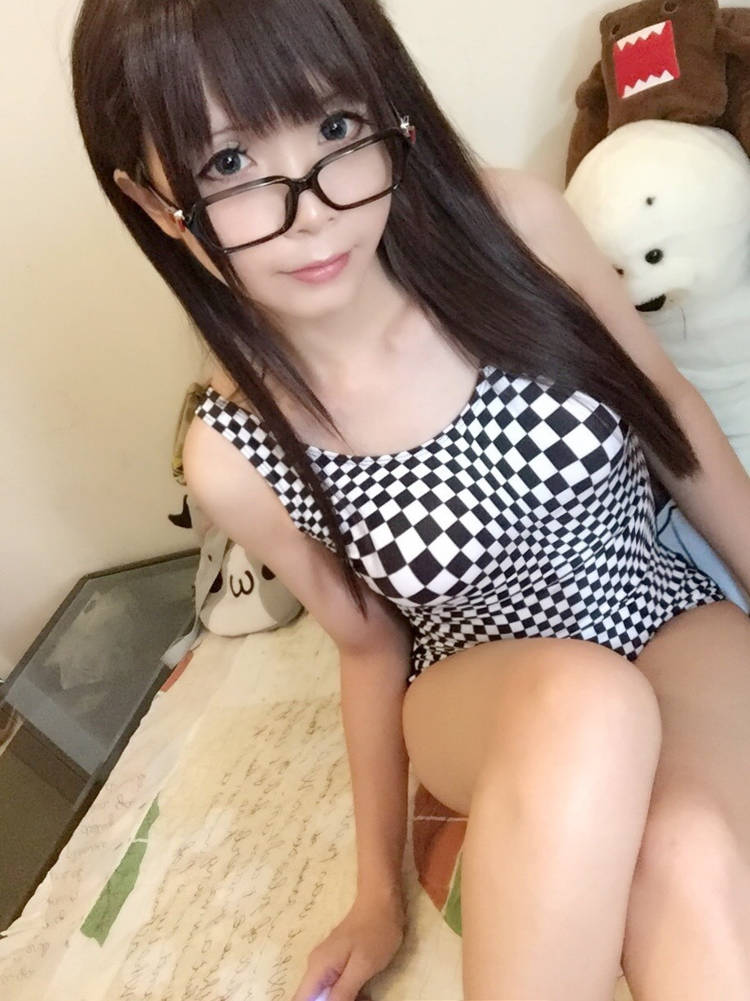 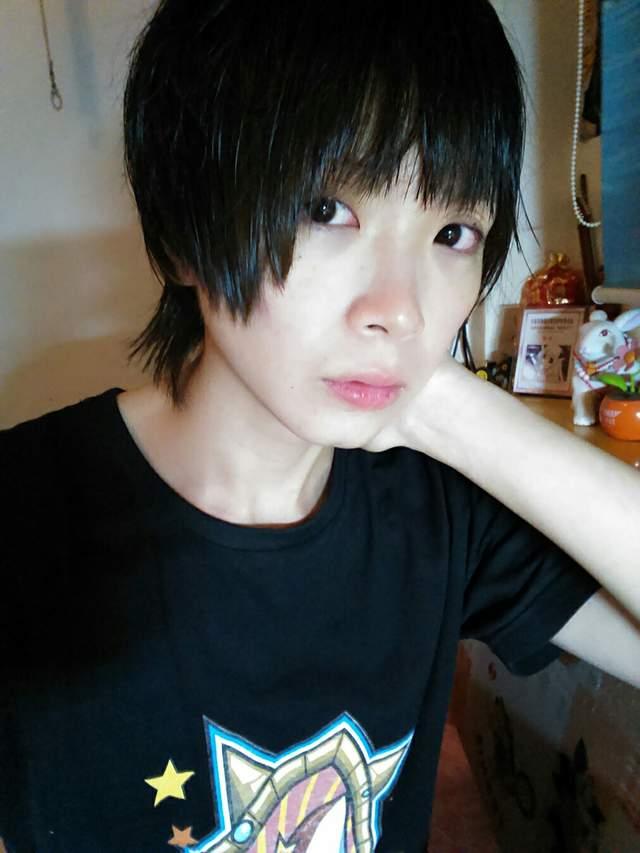 While many were surprised that CROME is actually a guy, he’s not the first guy to cosplay female characters. However, most guys do it for fun and as a joke rather than actually looking like a real woman.