An advertisement posted by a 63-year-old retired woman from Zhengzhou in Central China’s Henan province has caught the attention of netizens worldwide.

In an ad posted on her WeChat page, the old woman surnamed Li said she is looking for a young female companion for an all-expense paid trip to Sanyan in Hainan island in southern China. Li claimed that she is in good health and is particularly searching for a travel companion to a sea trip this winter. 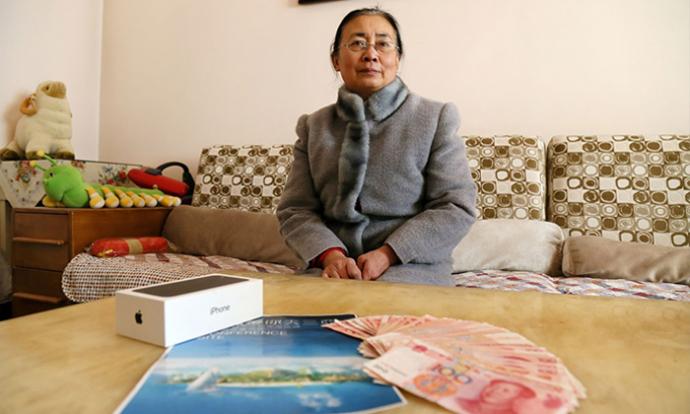 In her ad, she wrote: ”I have a daughter who works outside, and I don’t want to disturb her. But I dread travelling alone, so I am looking for a sweet, happy young woman, preferably aged between 19 and 25 to travel with me. Hope she could chat with me, take photos with me.”

Aside from covering all the expenses of the trip including air tickets and accommodations, Li said she will give an iPhone 7 as a bonus gift.

As expected, Li’s advertisement received so much attention shortly after it was posted. Speaking to Dehe Daily, she said:

“My phone keeps buzzing all the time.”

According to Li’s husband, he rarely has time to travel with her since he is still working as a senior engineer. Meanwhile, their only daughter is now living in Canada.

Some skeptics believe that Li’s ad was allegedly organized by travel agencies that aim to boost tourism in Sanya. Some even claimed that it was just a promotional ad for real estate on the island.

What are the places to see in Sanya, China?

Renowned for its tropical climate, Sanya is one of the four prefecture-level cities of Hainan province in China. It has become a popular tourist destination in the recent years.

Here are some popular sights in the area: