Recently, there has been a spate of students from Cebu going viral on social media for graduating with honors despite being poor or even after being out of school for a long time; but it seems that there are still a lot of inspiring people in the place who have unique talents and skills.

Meet Renerio Colina, an 80-year-old man from Barangay Subangdako in Mandaue City, Cebu who is known in the locality for making wooden bicycles! In a report on ABS-CBN News, it was revealed that the old is a little hard in hearing yet this did not stop him from becoming an inventor.

He first started with wood planks thrown by his neighbors. Gathering a bike chain, some nails, pedals, wheels, and other whatnots, Colina created a bicycle. When his neighbors saw what he created, some also asked him to create one for them – and, boom, his business was born. 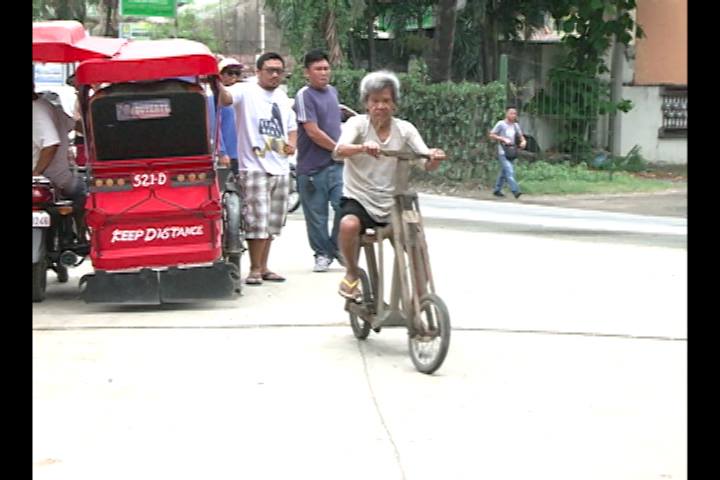 Now known as the innovative wood bike maker in Mandaue City, Colina stands out in the city as he drives in his creation amid the cars, motorcyles, and metal-aluminum bikes plying the roads.

Someone saw him driving in his wooden bike and was so impressed that the photos were posted on social media where these went viral, as expected. 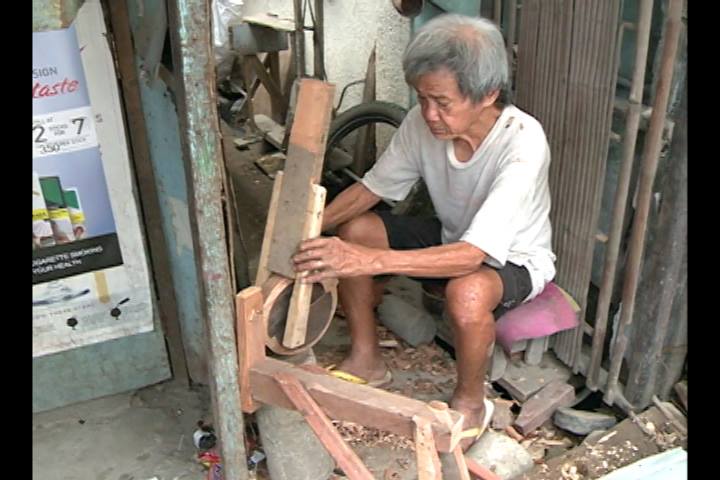 According to Colina’s brother, Melchor Colina, he earns Php250 for each bike that he sells. While it really is not much of a profit for his innovative creation, it does help feed himself and his family. Plus, he gets a have a vehicle he can use to get around the city and advertise his creation for others to buy.

We’re really impressed with the innovative minds of these inventors…

An inventor is a person who enjoys creating things and machinery as an occupation. Inventors often make devices to make a certain process faster or easier; although there are also inventors who just create things for fun.