An old man in Singapore lost his job amid the COVID-19 crisis. Since they did not have much money, he chose to starve himself to feed his 93-year-old mom and his sister. His plight has since gone viral, sparking a successful GoFundMe campaign on his behalf.

The COVID-19 crisis has affected a lot of people around the world. Even hardworking ones lost their jobs. An old man who works as dishwasher lost his job at the beginning of the pandemic because the restaurant closed down. 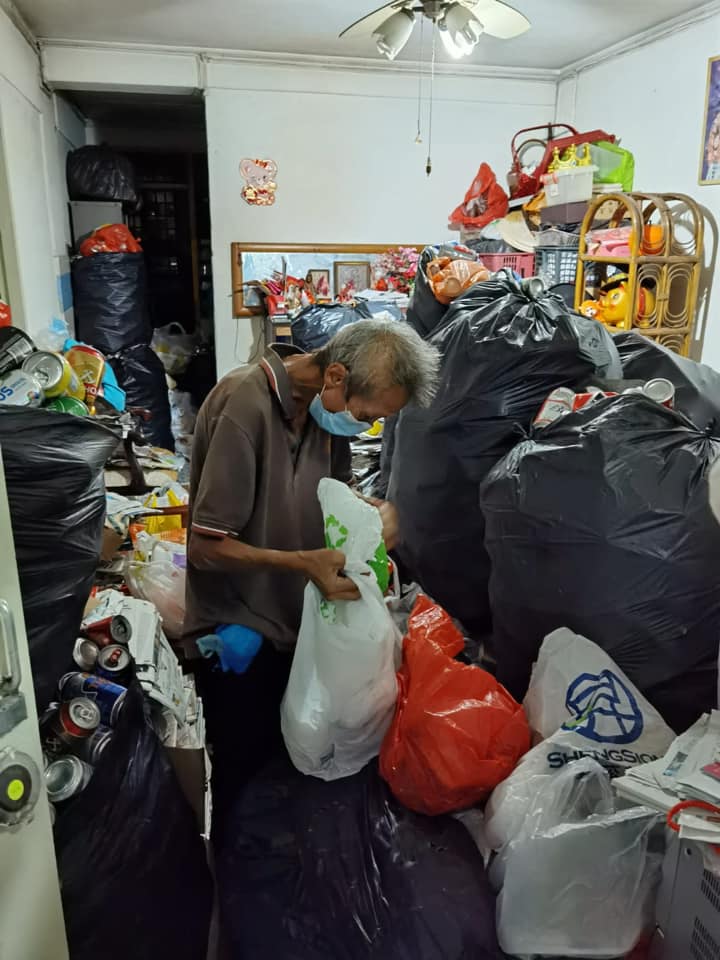 At first, everyone thought the circuit breaker, the government order similar to a lockdown, will only last for a few weeks or just 1 month. But as the pandemic continues to affect the world, with Singapore’s cases rising to over 34,000 patients, the circuit breaker had to be extended. People are told to remain at home.

Since he’s not earning anything, the old man walked around this community to find empty bottles and plastics to sell. But he would soon learn that though he was able to gather the discarded bottles, he could only sell them on June 2 when the circuit breaker is lifted.

So, the old man would just drink water to survive because he also had a 93-year-old mother and his sister to support.

It was only after some weeks that a concerned neighbor saw him thin and pale. He admitted that he sent his government payouts to his sister so she and their mom could have some food. 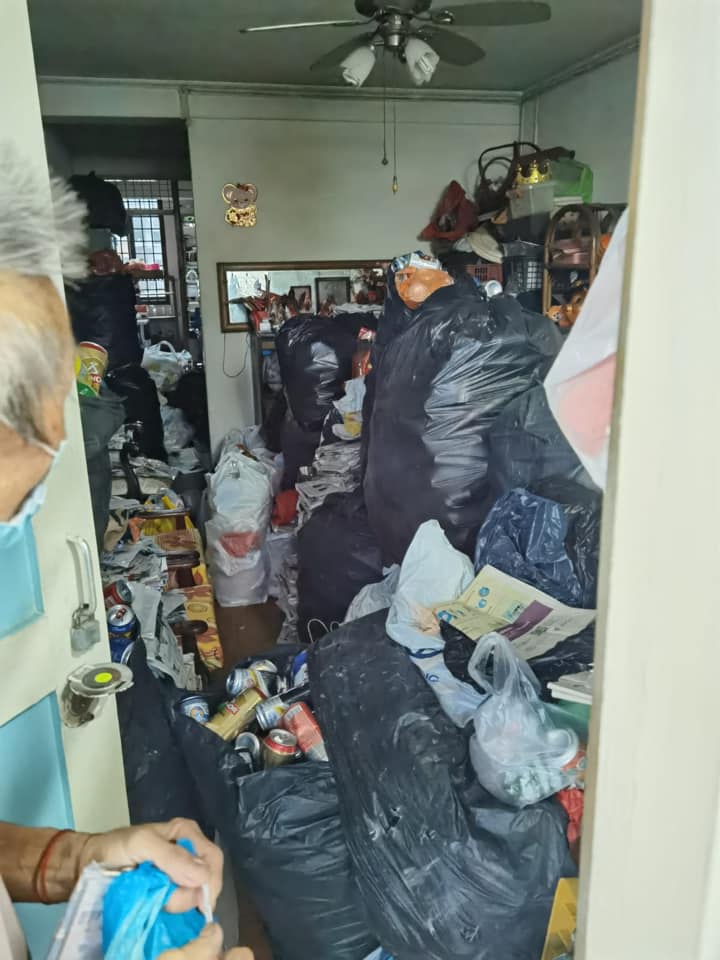 Someone shared his plight on Hopes in Meals, a non-profit organization that’s been feeding old people during the pandemic. They shared his story which would go viral, leading many netizens to send help so the old man, his mother and sister, and other elderly people can have enough food.

Since March 26 when the government announced enhancements due to COVID-19, all Singaporeans aged 21 years and above in 2020 will receive a one-off Care and Support – Cash payout amounting to $300, $600, or $900. The exact amount will depend on their income.

Regardless of their income, however, those who own more than one property will only receive $300.