An old man who was eating by his late wife’s memorial at their granddaughter’s wedding went viral but was surprised that his “little act of love” went viral.

When 20-year-old Sahrah Elswick got married, she thought about creating a memorial for her late grandmother, Barbara Gray, so she could still ‘attend’ the event in some manner. Draping several photos on her grandma’s favorite rocking chair, Sahrah also placed a frame that had the words spelled out, “We know you would be here today if heaven wasn’t so far away.”

The wedding went as planned and the ceremony pushed through without a problem last July 6 in Alderson, West Virginia. 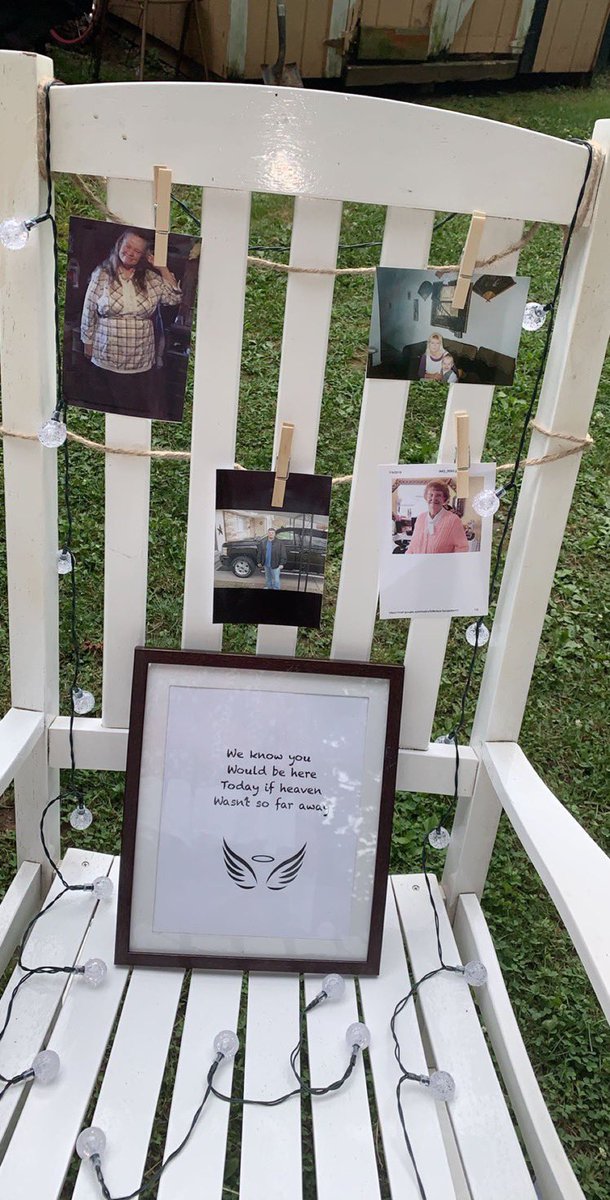 During the reception, while everyone was busy with the festivities and having their fill of the delicious food from the feast, Sahrah’s 71-year-old grandfather, Billy Gray, got a plate of food just like everyone else, before sitting beside the memorial of his late wife.

He sat by the memorial as if he was eating with his wife. Someone noticed what he was doing and informed the bride who was truly touched by the sweet moment. She snapped a photo of her grandpa eating by the memorial of his late wife, sharing on Twitter, “Pawpaw sat and ate with mawmaw today at my wedding.”

The tweet quickly went viral and has since received over 178k likes and 19k retweets. 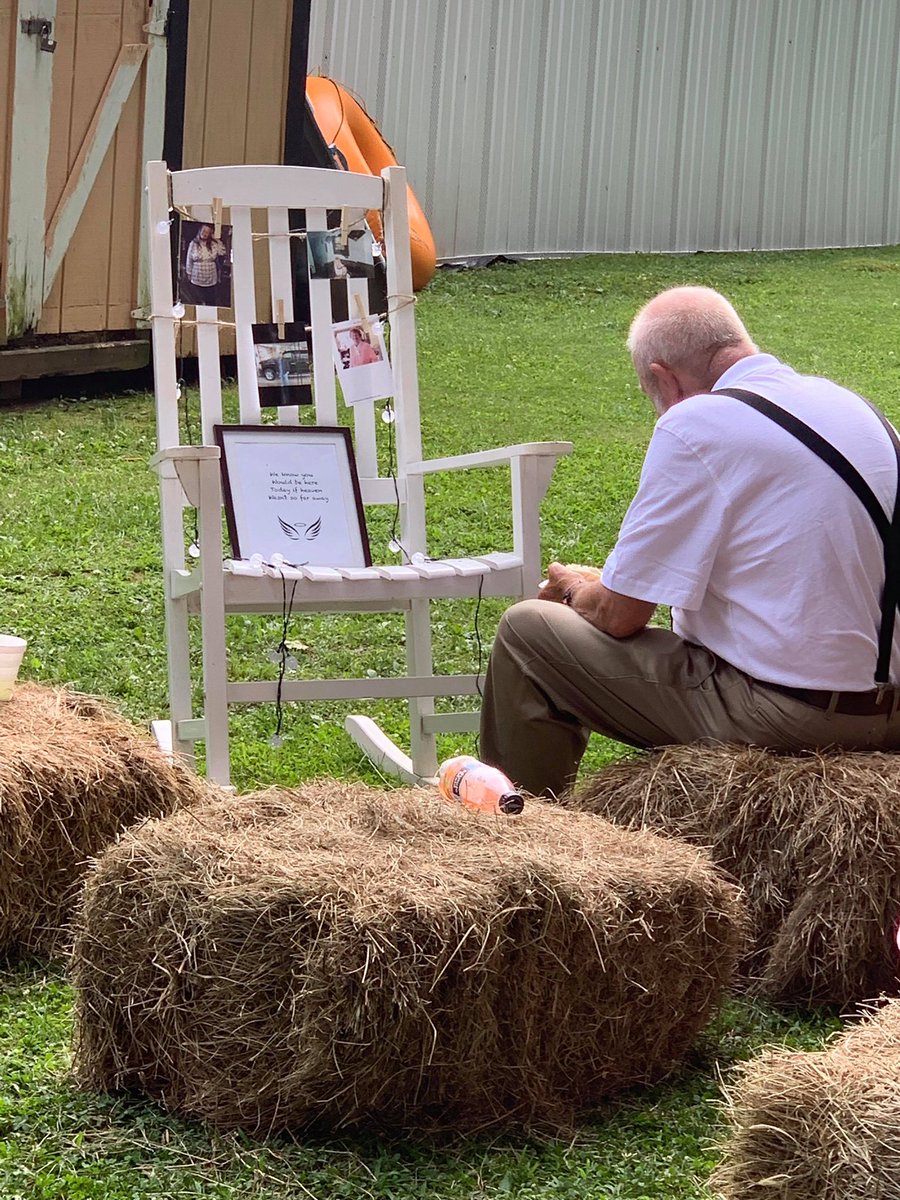 Sahrah explained that the old couple had always been sweet with each. They were childhood sweethearts who met while Billy was collecting trash at Barbara’s neighborhood. She was standing outside their house when Billy passed by; he thought she was beautiful and introduced himself. The rest, as they say, was history.

They were married for 45 years before a condition claimed Barbara’s life about 2 years ago. But his photo at the wedding proved that he still loves her so much and misses her a lot…

What are the Other Names for Grandparents?

There are many ways for grandkids to call their grandparents, depending on a lot of factors, including location, culture, and family tradition.

Grandpa and Grandma or Grandfather and Grandmother are the most popularly used in English-speaking countries. Other options are Papaw and Mamaw, Pawpaw and Mawmaw, Nana and Papa, or even names used for parents, such as Daddy and Mommy or Mama and Papa.

Other places have other names. For example, in the Philippines, Lolo and Lola are the most popularly used.