An old man becomes a delivery rider to support himself amid the COVID-19 lockdown. His plight has gone viral after netizens thought it was admirable of him to do this yet also sad that he had to work in this manner to survive the pandemic…

Considering the perils of riding through busy streets, whether it is sunny or rainy, a delivery rider must be tough and should be someone who is healthy enough to withstand the stress brought about by the job. That’s why young men are often the best candidates as delivery riders. 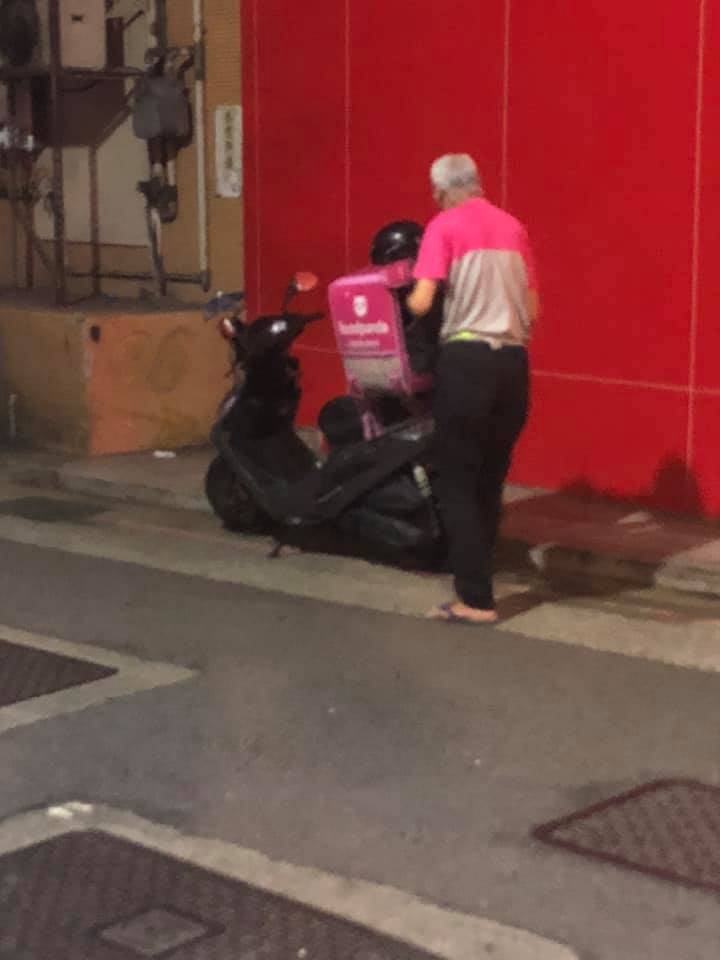 But tough times call for tough men who might be past their prime yet still willing to work hard for a living, even if that meant doing jobs that are supposed to be done by younger men.

In Taiwan, an elderly man has gone viral after he was spotted doing deliveries as a FoodPanda rider. In this economic crisis when a lot of people had lost their jobs and are experiencing difficulties in finding enough money to buy food, many admired this elderly man for working hard as delivery rider. 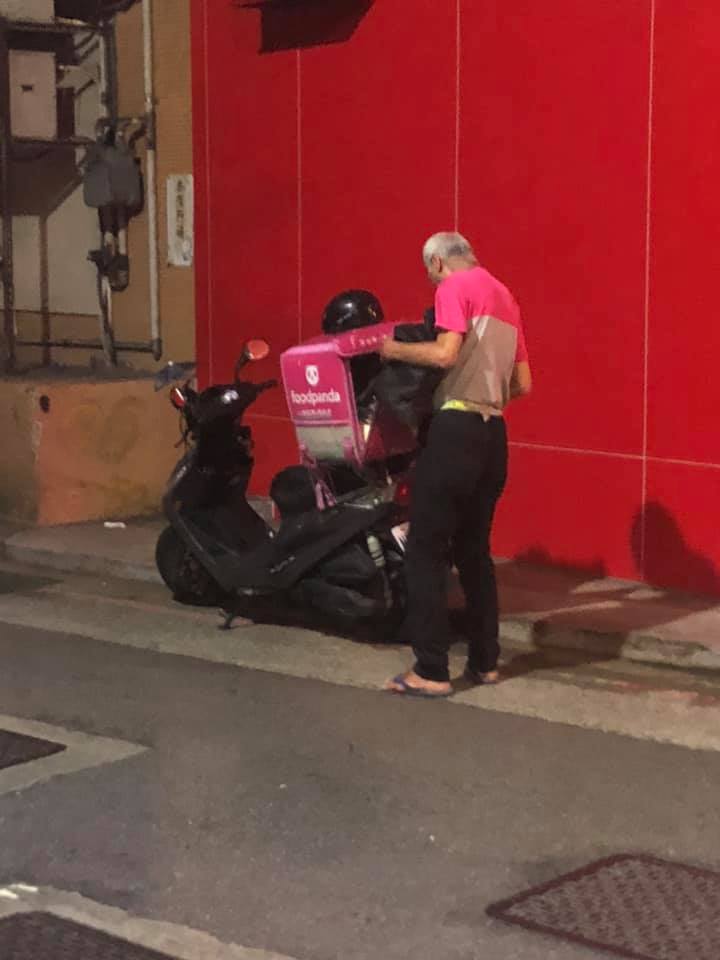 “Yesterday while I was out and about, I stumbled upon an elderly uncle who was working as a FoodPanda delivery rider. Seeing him work this late in the night, I felt like I was looking at my own grandparents working,” a passerby shared.

This grandpa delivery rider told the concerned passerby that he does not really mind the job. While he’s having a bit of a problem using apps to do his job, he is willing to learn and is happy that he still has something to do to earn money. It’s still a good source of income. 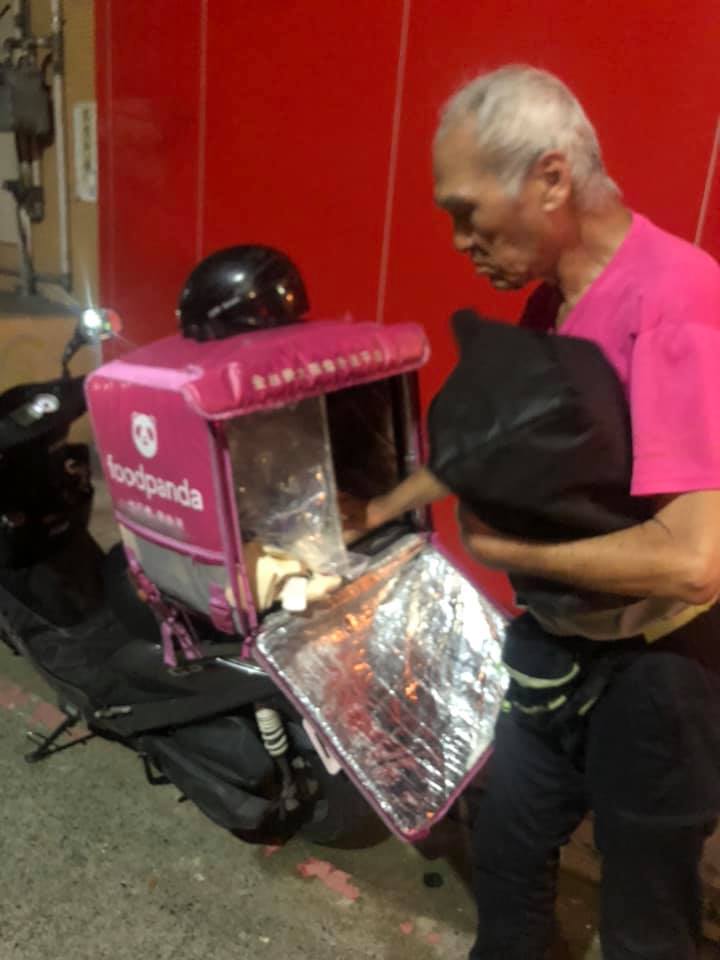 Netizens praised the old man but hoped that he could find something else to do that won’t be too risky for his age.

While there is usually a minimum age requirement that governments impose for drivers, usually varying from 16 to 18 years old, there is no upper limit for driving. This means that anyone above the minimum age is allowed to drive, subject to government restrictions such as having a driver’s license and being medically fit to drive.