Being a factory worker was among those jobs which were unappreciated and understated. Even much difficult compared with other jobs available, more often, efforts in this profession were left unnoticed.

This is the story  of Fiang Fe Fhaye Padz, an OFW currently working as a factory worker in South Korea.  She shared her past experiences  from the time she graduated college then became an office girl until she landed on her current job. 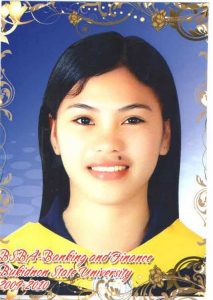 According to Fhaye, after finishing college with a degree in Business Banking and Finance at Bukidnon State University in 2010, she dreamed of becoming an office girl which eventually happened.  Fhaye stated how she first enjoyed working in an office environment and the glamour of having a “white collar” job  but at the end of the day, she found herself financially broke. She admitted that she was physically exhausted as she worked the whole day just to be able to provide for the needs of their family but at the end of it, she found her salary still not enough to compensate their expenses.  Often times, she would resort to having eggs and noodles for lunch just to save money. While others would think that she had a good job, she still did not enjoy the kind of life  that she was dreaming of. That’s the time she decided to go abroad and try her luck as an OFW. 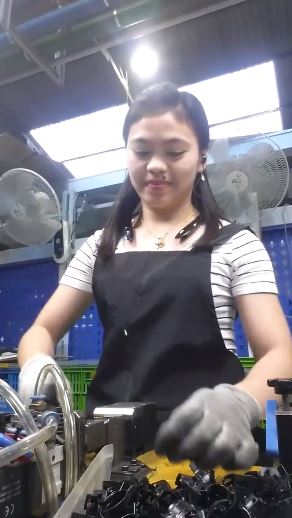 Fhaye narrated her current working environment as a factory worker to be financially rewarding for her. Not that she was able to detail much of it but she said she now enjoys financial freedom and the fact that she can already support her family’s needs without having to compromise her own means she made the right decision in working abroad.  There were times that she felt lonely for being away from her family but the moment the concept of providing a better life for them sank in, she pushed herself more to work hard and excel in her work. 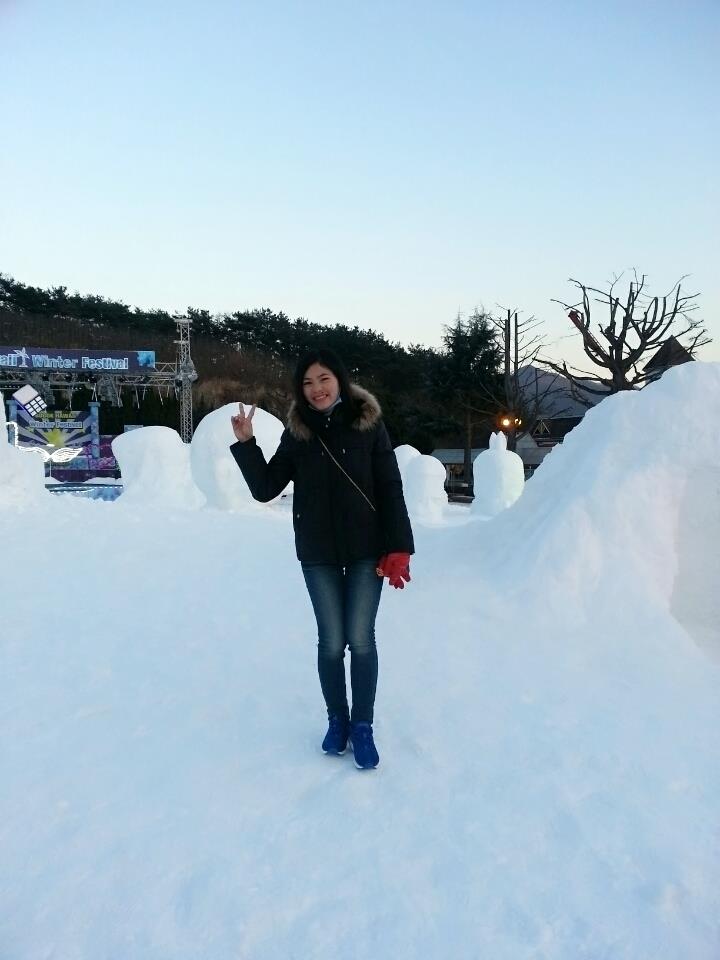 Even if  Fhaye’s current job seemed far away from the life she first dreamed of, she’s happy to share that she is now earning ten times the amount of what she used to earn as an office girl so she can eat anything that she wanted, making no more egg and noodles day for her!