Home
News
OFW News
OFWs Complain 5-month PDC Refund from Agency, Get Assistance from Tulfo and Money Back in One Day

OFWs had suffered tough enough being away from their families just to be able to give them a better, more secured life. They had waited several years to finish their contracts to  finally go home and be with their loved-ones again.  But what if after finishing their contracts they found out that their government benefits were not properly handled by their agency?

Six OFWs from other country (not mentioned in the video), headed by John Sanchez, went to Raffy Tulfo’s teleradyo program, “Raffy Tulfo in Action,” and asked for assistance regarding a post-dated cheque issued to them by their agency as refund for their SSS and Philhealth premiums. 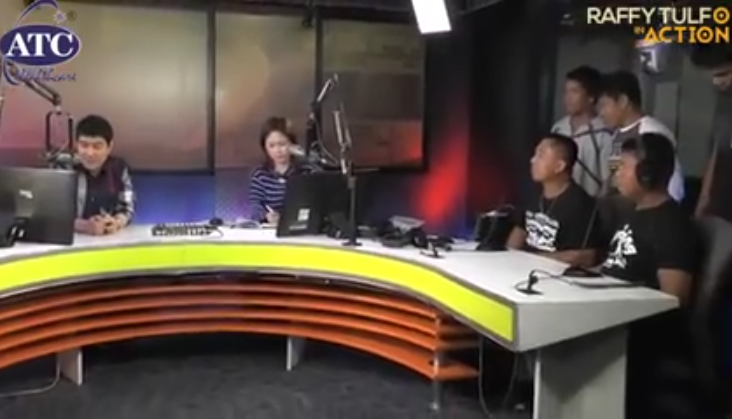 According to them they just had their contracts finished with Fil SMS Corporation where they worked as fishermen.  When they checked their SSS and Philhealth contributions, they found out that the agency was unable to remit the total amount corresponding to the amount deducted from their salaries.

Upon knowing this, they demanded for a refund which was then approved but they were given a post-dated cheque which they can encash 5 months after. Considering 5 months  would be a long wait for these OFWs to get their money back due to their agency’s negligence, they’ve decided to seek the assistance of Raffy Tulfo.

The OFWs stated their concern  on the radio program on which Raffy Tulfo gave an immediate action.  Mr. Tulfo called Fil SMS Corporation and was able to speak with its Assistant Accountant, Mr. Allan Paclarin.  After hearing the OFWs complaint about the 5-month post-dated cheques,  Mr. Paclarin committed immediate replacement of the cheques to be given the following day which they can already encash.

While the OFWs were happy of this immediate response from the agency, what concerned them next was where to spend the night and their food to eat because they don’t have allowances anymore. Mr. Tulfo extended the radio program’s assistance again by giving them an overnight stay in a hotel with free meals. 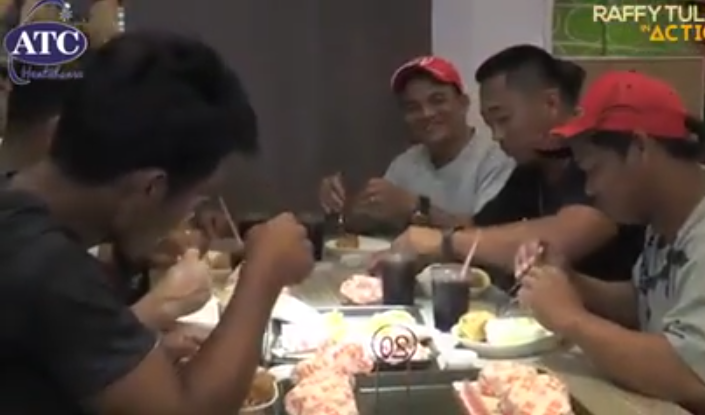 The next day, the program’s service vehicle accompanied the OFWs to Fil SMS Corporation and claim their dated cheques.  The six men were able to receive  cheques which they were also able to encash the same day,  They were even sent  to  the bus station by the staff of Raffy Tulfo in Action so they can go home to their respective families. 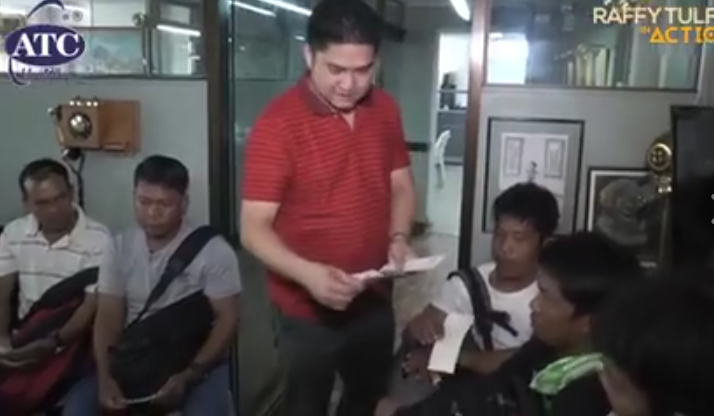 The six men couldn’t thank Raffy Tulfo enough for the help that he extended to them.  They can now get to enjoy their hard-earned money to be spent for their families without having to wait for 5 looooooooong months! 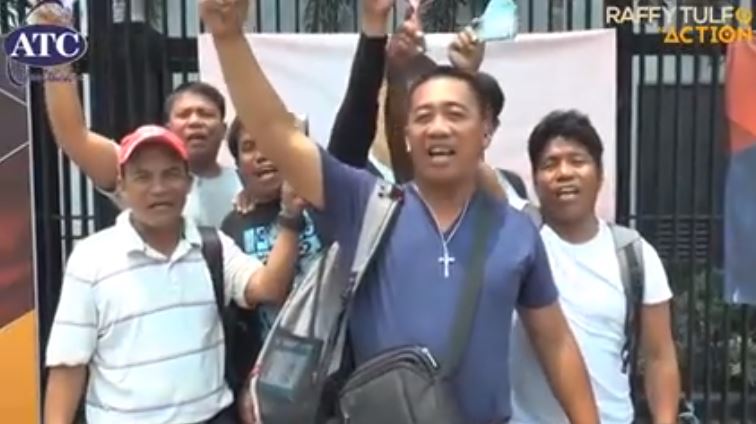