Overseas Filipino worker Ailyne Gumabon who is based in Hong Kong sent her family a balikbayan box filled with goods for her family but aside from arriving much later than was promised, the box’s contents were replaced with newspaper and mail bundles!

In a post on Facebook, the angry OFW narrated how she sent the balikbayan box through SpeedPost last February 16, 2016. According to her post, the box contained 6 pairs of shoes, 6 pcs shirts, 1 pc short, 1 bag, 1 cup, and 32 pcs of chocolate. 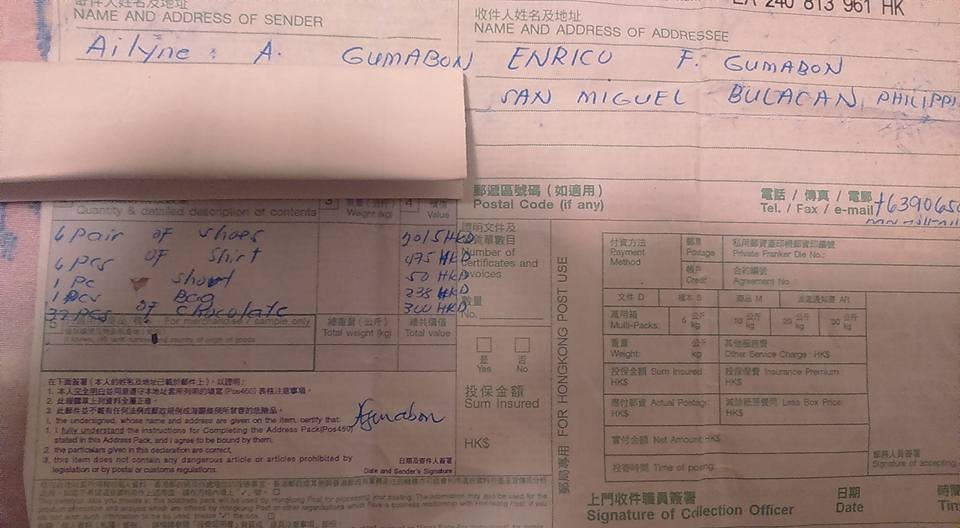 She was told by the post office that it would only take 3 days for the box to arrive; thus, she readily paid the premium price but after 2 weeks had passed and the package still hasn’t arrived, she went to the post office in Hong Kong to track the package and was told that it had already reached the Philippines and was at the Bureau of Customs (BOC) since February 17.

Thus, she told her husband to go to the said office in Pasay City but was told that it was not at their office but could be at their old location. Gumabon’s husband called a friend working at the BOC and was told that, indeed, the box was there but was not yet sent to the post office since it arrived with a large group of shipments.

A week later, they received a text message that the balikbayan box has finally arrived at the post office. Gumabon had a weird feeling about the whole situation; thus, she told her husband to open the box right there at the post office.

The family was shocked to discover that although the box had weighed heavy and appeared intact as well as filled with their goods, the actual contents were replaced with newspaper and mail bundles to make the box appear heavy! 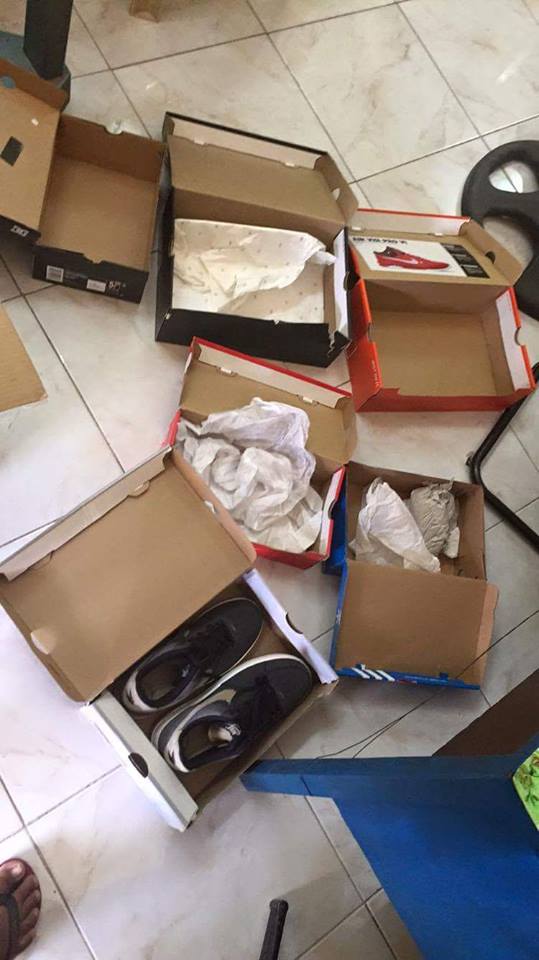 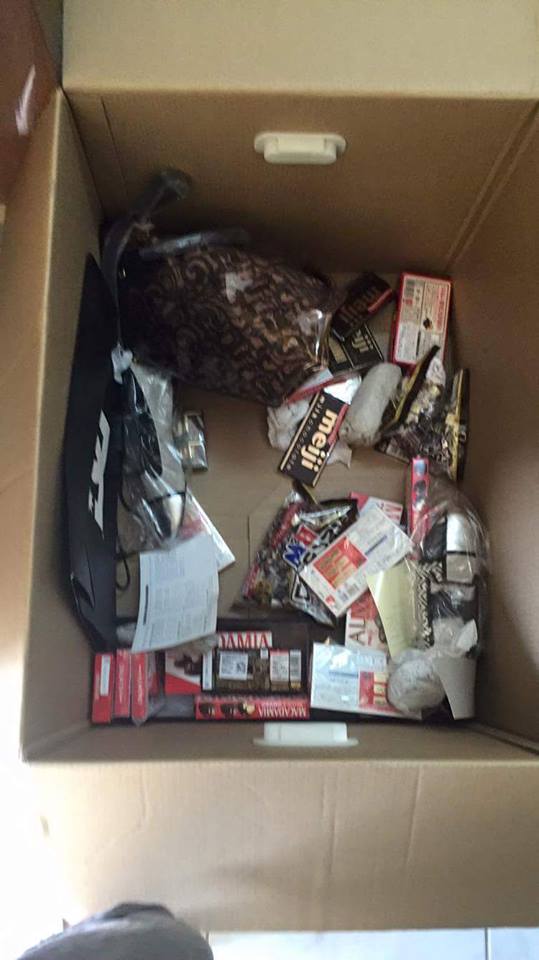 The boxes of shoes were still intact inside the box but upon opening, only one had shoes inside while the rest were actually empty! The bag was also inside and some chocolates but the rest of the package was gone!

Gumabon lamented how she paid a higher price for a faster, supposedly better shipment but ended up spending the amount for nothing because she lost most of her package. 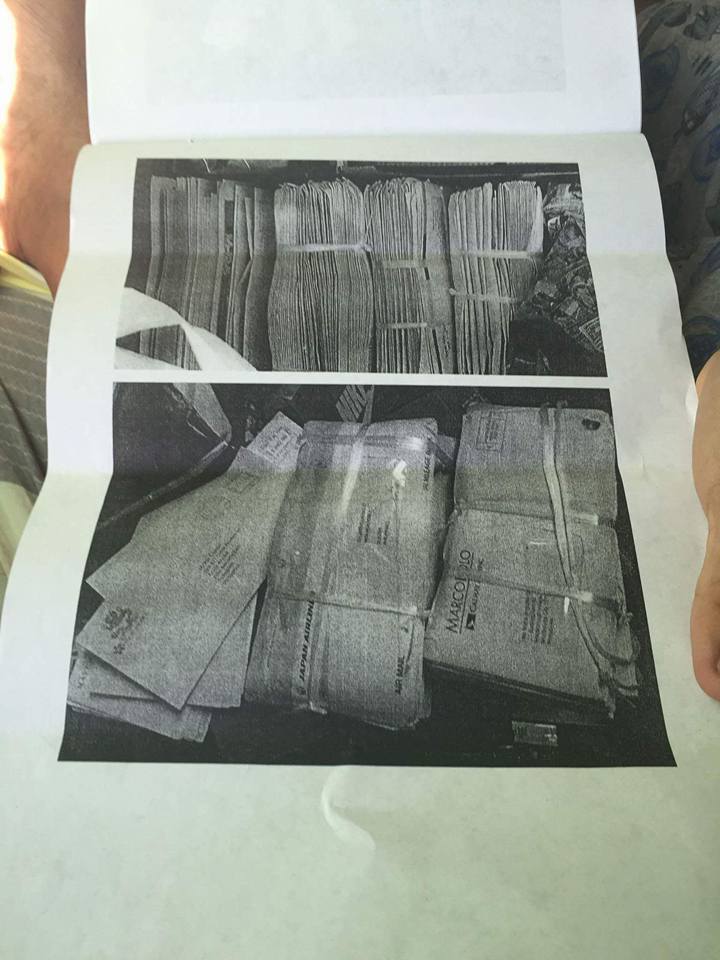