While most Filipinos who go out of the country to look for a job actually earn money the honest way, no matter how difficult their jobs might be, it is a sad reality that many are also there for the intention of earning money the ‘easy’ way.

One overseas Filipino worker (OFW) based in Japan shares the modus operandi of Pinoy ‘donation’ scammers, something that he did because he felt that it was unfair for honest Filipinos and foreigners to be duped by these scammers.

Paul Alvin Magsalin wrote on Facebook that he had always heard stories about ‘donation’ scammers who go around collecting money for a cause, whether for typhoon victims or for a supposed children’s foundation in the Philippines. 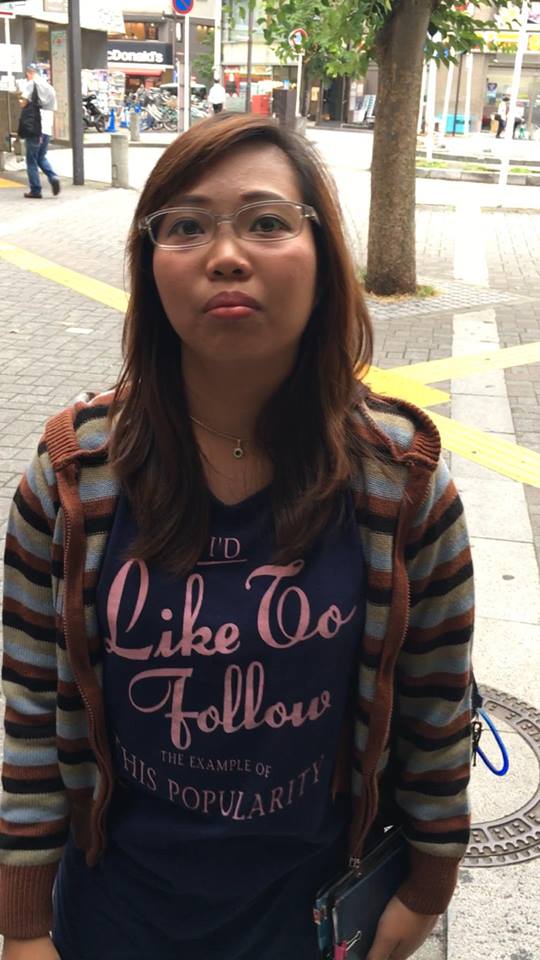 But when he actually encountered two of these alleged scammers, he was so incensed by their interaction that he decided to film it.

According to Magsalin, he was with a friend at Motoyawata when the said friend told him these ladies were often in the area, asking for donations. Deciding that he should investigate the matter, Magsalin asked if he could look at the papers the Filipinas were holding.

He said that most of these ‘donation’ scammers would show photos of them giving school supplies to children or to typhoon victims and would let donors write their name and donation amount on a notebook, presumably to let everyone think they are legitimate.

But when Magsalin asked the two for their permit, they briefly gave him the license but snatched the paper back when he told them he’d take a photo of the document. The women got angry that he would take a photo of the permit but he explained that he only wanted to do so to check whether their operations are legitimate. 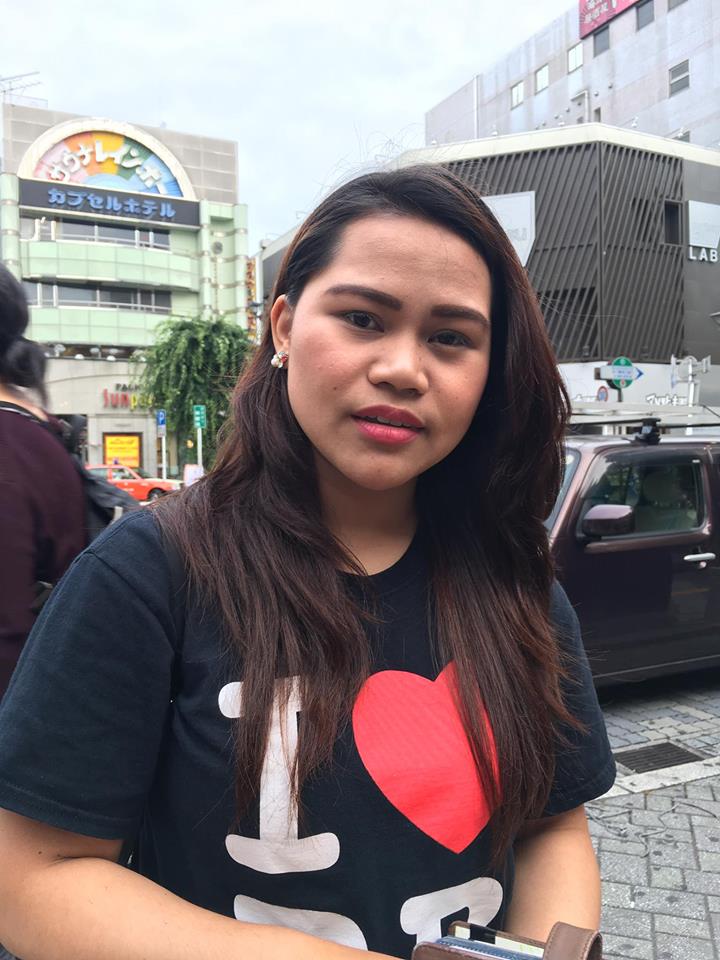 Angry that these two were scamming fellow Filipinos for ‘donations’, Magsalin posted their photos and a video of the encounter. He also promised to take down the post and personally apologize to the two if they can prove that they are actually legitimate collectors for a legitimate foundation in the Philippines.

The post was written last June 27 but to date, close to a month later, it is still up. Could this mean the two are really just scammers? Watch this video and see for yourself…